'The Officer's Wife': What happened behind the closet door?

A new podcast will examine the evidence in the 2016 shooting of a 19-year-old mother and ask: Who pulled the trigger?

Jessica Boynton was just 19 years old when she was found inside a locked closet with a gunshot wound to her head. Nearly four years later, questions persist about what happened to the young mother and newlywed.

At the time of the shooting Jessica was looking to make a new start for herself and two young sons. Her marriage had been crumbling, and she and her husband of six months — Matthew Boynton, 20, a small-town police officer in Griffin, Georgia — had been talking about divorce.

Who pulled the trigger? Was she really suicidal? Or did someone else want her dead?

A new limited-series podcast from VAULT Studios, “The Officer’s Wife,” will examine the evidence, dive deep into the case files, talk to those closest to Jessica and tell both sides to this mystery — leaving it up to you to decide what happened to Jessica Boynton inside the closet.

The first two episodes of “The Officer’s Wife" are available now. You can listen and subscribe on any podcast platform, including Google Play, Spotify, Stitcher and Apple Podcasts. You also can listen in the players below.

The shooting occurred on the evening of April 14, 2016. Earlier that night Jessica's husband Matthew headed to Waffle House for a late-night bite with a fellow officer, leaving his service weapon, Jessica and his sleeping sons at home.

As he drove he received a text message from Jessica's phone.

“I can't do this anymore," the message read. "Take care of Tollin and Tyler Please tell them I love them everyday. I have been suffering for a while now and no one has noticed. Here lately I have not been able to recognize the person I see in the mirror. This is not the first time I have had suicide thoughts. I love you and the boys.”

RELATED: Who shot the officer's wife? | Examine the evidence yourself

“She just said that she's been experiencing suicidal thoughts right now, she told me to take care of the boys," he told the dispatcher. "So, I'm trying to hurry and get back home just to make sure that nothing's going to happen to them,”

Several of his fellow Griffin Police Department officers were dispatched to the apartment complex. Matthew arrived first — he pulled into the parking lot and raced up the stairs and into his apartment, then into the master bedroom. He banged on the locked closet door, calling out for Jessica.

Grabbing his police radio, he went outside and called for backup.

“I believe I just heard a shot fired coming from my residence. I just came up the stairs, two rounds… be advised I smell gun smoke, and I can't get an answer at the door,” he said, out of breath and panicked.

Within minutes, other officers arrived on the scene and told Matthew to stay outside. Police bodycams captured each moment as officers burst through the door.

"Police department!" one shouted as he ran inside, his weapon drawn.

Inside, the Boyntons’ youngest son cried from his crib. The rest of the house was silent.

The officers approached the locked closet door in the couple's master bedroom. One of the officers kicked the door twice, busting through.

Inside, he found Jessica on the floor, motionless. She had been shot in the head. Her shoulder-length blonde hair was soaked in blood, as was the green and white pillow her head was resting on.

The officers investigated further and found a gun underneath her limp body. It was one of their own — a police-issued .40-caliber Glock, assigned to Matthew.

Outside, her hysterical husband begged for answers.

“Where did she shoot herself at?" Matthew asked the officers as they came outside. "She would never have done this. I don't know why. If I could have been here sooner, maybe I could have stopped her…

“If I just would have left my... duty belt in the car.

“God damn it, man! This couldn't happen man," Matthew said, sobbing. "She loved me. She told me she loved me right before she did it.

“If I could have been there 10 minutes earlier I could have jumped in front of the gun and try to get it from her man.”

That night, a full investigation ensued. Eventually, the Georgia Bureau of Investigation concluded what they believe happened inside that closet; Matthew Boynton was never charged with any connection in harming his wife. 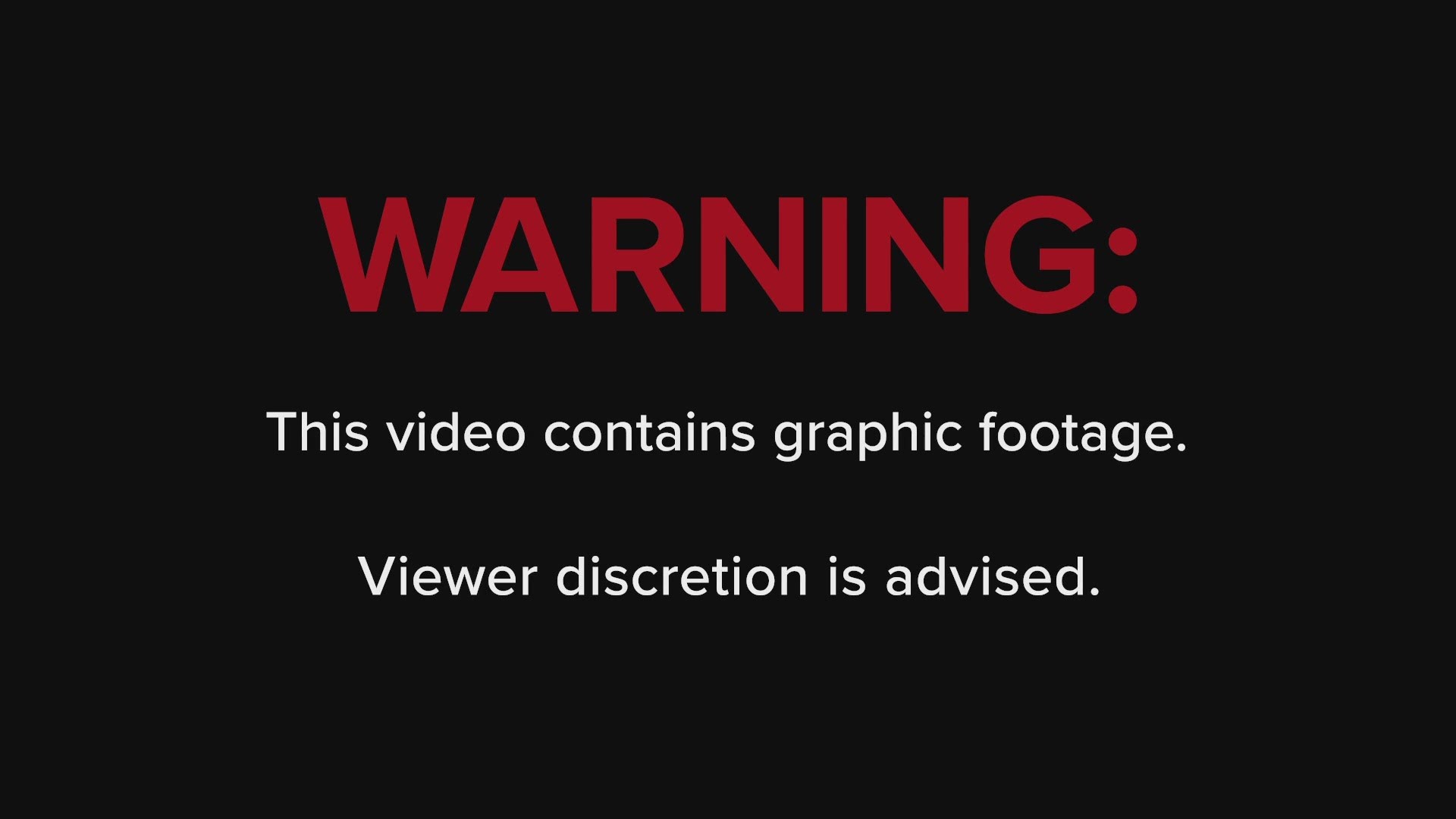