Dawn Faulk, 50, and Jensen Faulk, 61, were arrested for attempting to cash benefits mailed to the family of Deputy Tony Diaz who was shot in 2008. 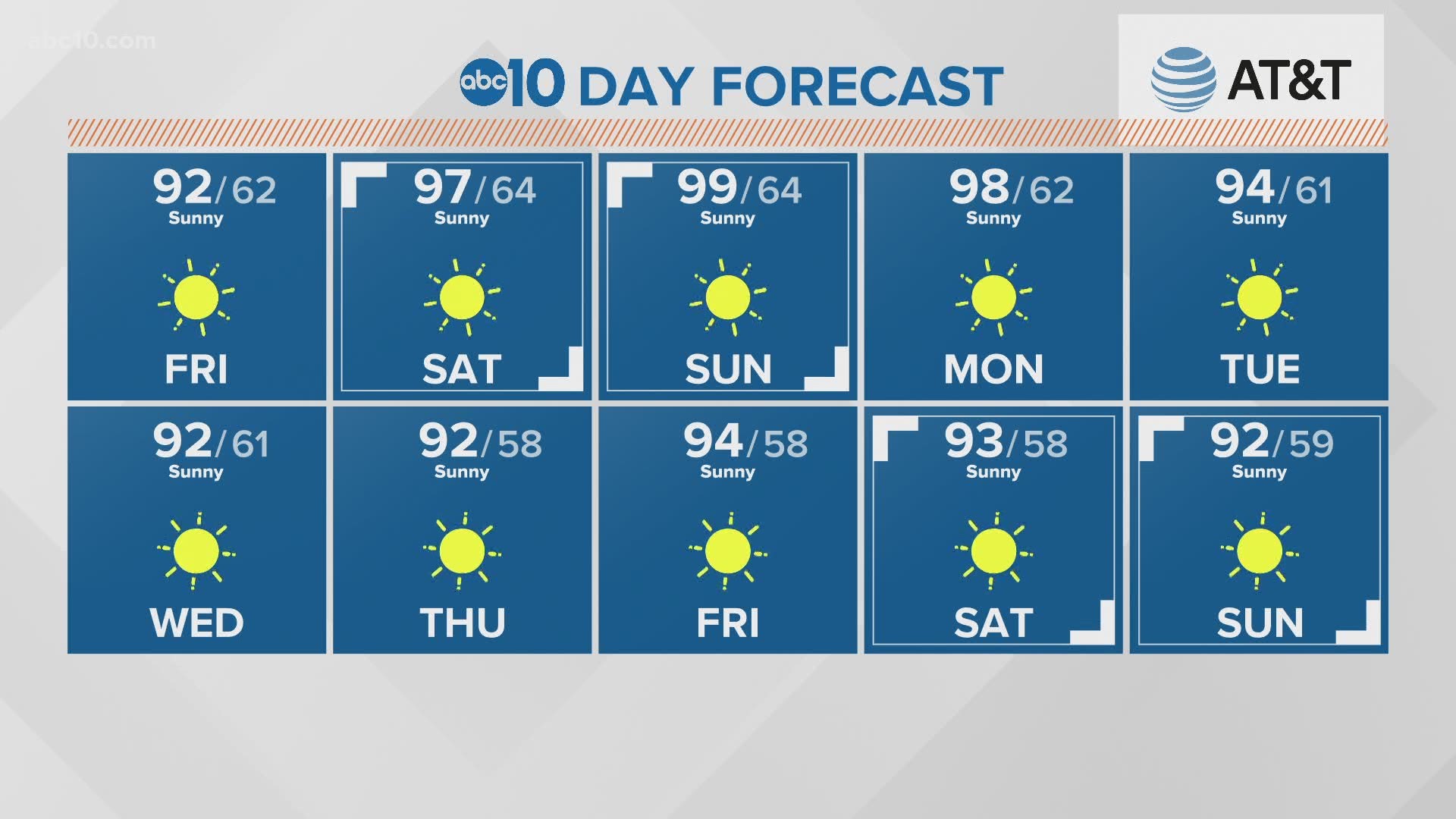 SACRAMENTO, Calif — The Yolo County Sheriff's Office arrested two people Thursday for allegedly trying to cash benefit checks of a deputy killed in the line of duty more than 10 years ago.

The sheriff's office was notified of the attempt in April when the county's insurance provider reported a possible attempt to fraudulently cash benefit checks that had been mailed to family members of Deputy Tony Diaz, according to a release from the sheriff's office.

In 2008, Diaz was shot during a traffic stop Dunnigan, according to the Yolo County Sheriff's Office memorial page.

An investigation with the assistance of the Yolo County District Attorney investigators led detectives to Dawn Faulk, 50, and Jensen Faulk, 61, both of Woodland, the statement says.

A search warrant was issued at a Palm Avenue home in Woodland.

Jensen was arrested for conspiracy to commit identity theft and possession of methamphetamine.

The sheriff's office said numerous fraudulent credit cards, stolen mail, and false California Identification cards were found along with two of the stolen benefit checks in the name of Deputy Diaz.

Rescue Union School District pushed back the start of the school year by a few days because the software it needed for distance learning was late getting to them.