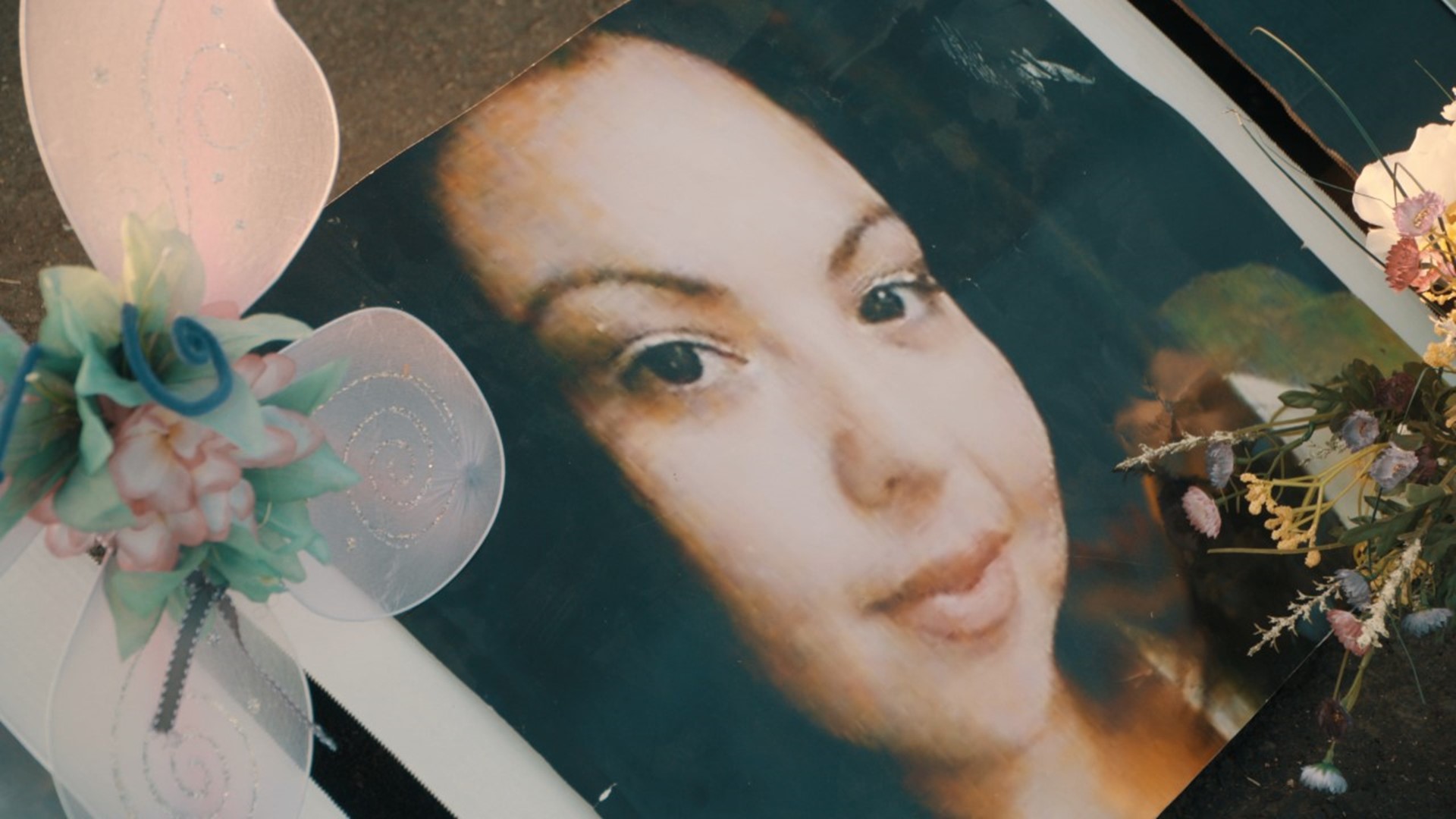 RANCHO CORDOVA, Calif. — Two years after authorities discovered the body of Kara Delozier, 37, inside a burning vehicle on Elmanto Drive, grieving family and friends said at a vigil Saturday that they would not rest until there is justice.

"My whole world crumbled," said Delozier's aunt, Jennifer George, remembering the day she learned her niece had died. "I stare at her picture every single day, and just ask why."

Though the homicide investigation into Delozier's death remains unsolved, friends and family gathered at a Rancho Cordova car wash where she was last seen. They are determined not to let her be forgotten.

"She was just a good-hearted person," said Robbie Rego, Delozier's mother. "I mean, she would give you the shirt off her back."

The family says they believe someone in the community has information about Delozier's death.

"And now it's two years later, and we have no justice," George said. "No answers. We just want to know who did it. Why? We're not going to give up. This case is not going to go cold."