Lee's attorney said the lawsuit's goal is to hold the accused responsible along with receiving some form of justice and closure. 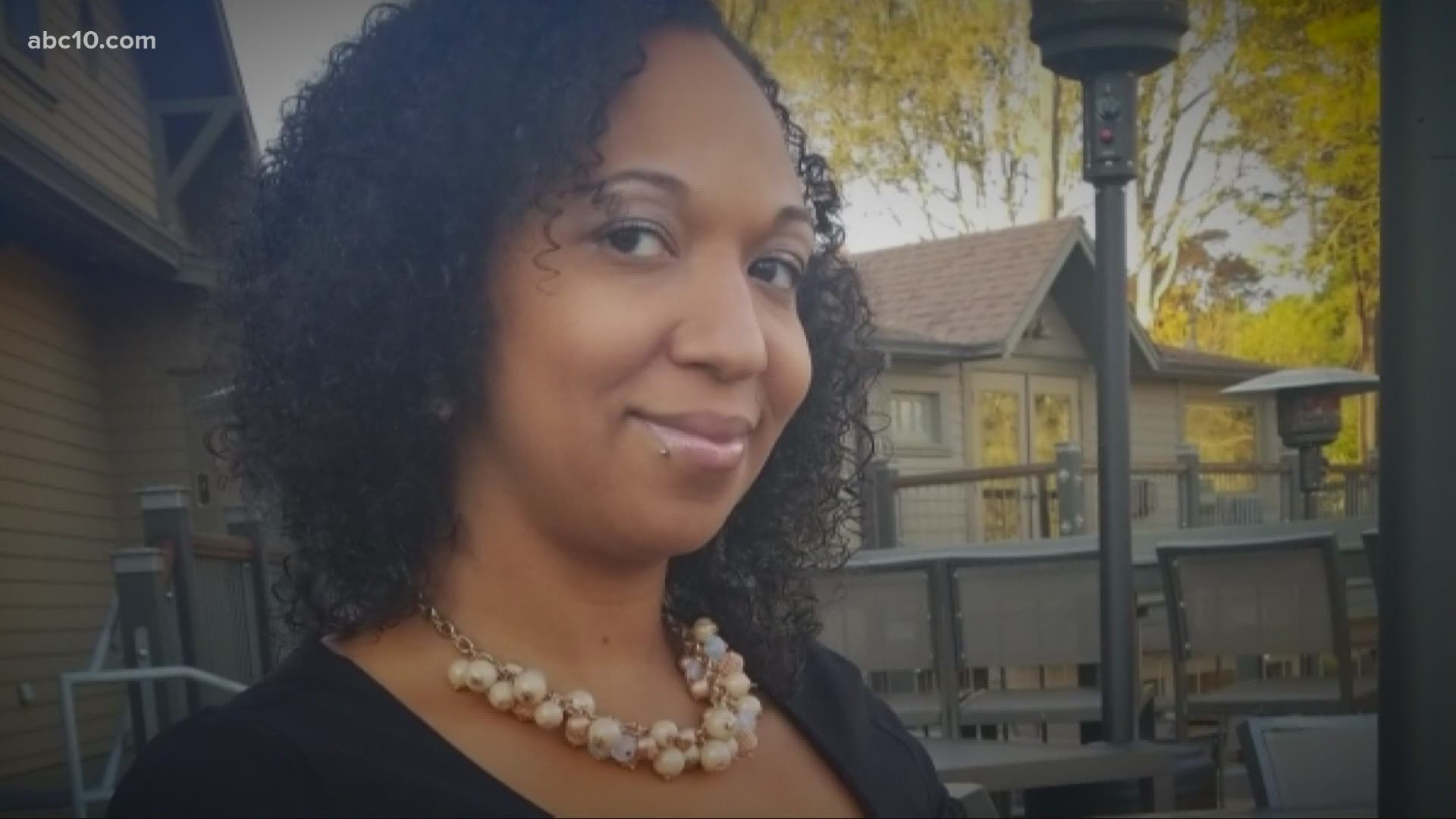 SACRAMENTO, Calif. — Giana Lee says she was molested and raped by her stepfather for years, as her mother and officials at the church he pastored covered up the abuse, a lawsuit filed in September in Sacramento County Court alleges.

In the lawsuit, Lee, now 37, alleges that the abuse by her stepfather, John Bernard Black Sr., began in 1994 when she was 11 years old. At the time, Black pastored at the prominent St. Paul Missionary Baptist Church in Sacramento which has a congregation of 5,000.

The 14-page lawsuit details allegations against Black, accusing him of raping his stepdaughter several times a week at their family home and in a car in the parking lot of the St. Paul Missionary Baptist Church where he worked.

“My client was repeatedly sexually abused by her step-father during her childhood in her teenage years,” said Shawn Tillis, the attorney representing Lee in the suit. “And multiple people knew about it but failed to take steps to protect her.”

Black was the campus pastor for the Center of Praise East Church in Sacramento. He resigned Tuesday after news of the allegations.  He started working for the church this year.

ABC10 reached out to the Saint Paul Missionary Baptist Church, officials representing Ephraim Williams, and the Center of Praise Church for comment. We have not heard back.

Tillis said Lee wants to hold those people responsible, hoping to receive some form of justice, closure and to protect others from becoming victims.

The suit is only possible because of changes to California law through Assembly Bill 218, which was approved in October 2019. The new law extended the time a person has to file for damages if they were victims of childhood sexual assault. Previous law only allowed victims to file suit until the age of 26.