A mom of three called police after her daughter told her a man was exposing himself to her at a popular fast food restaurant. 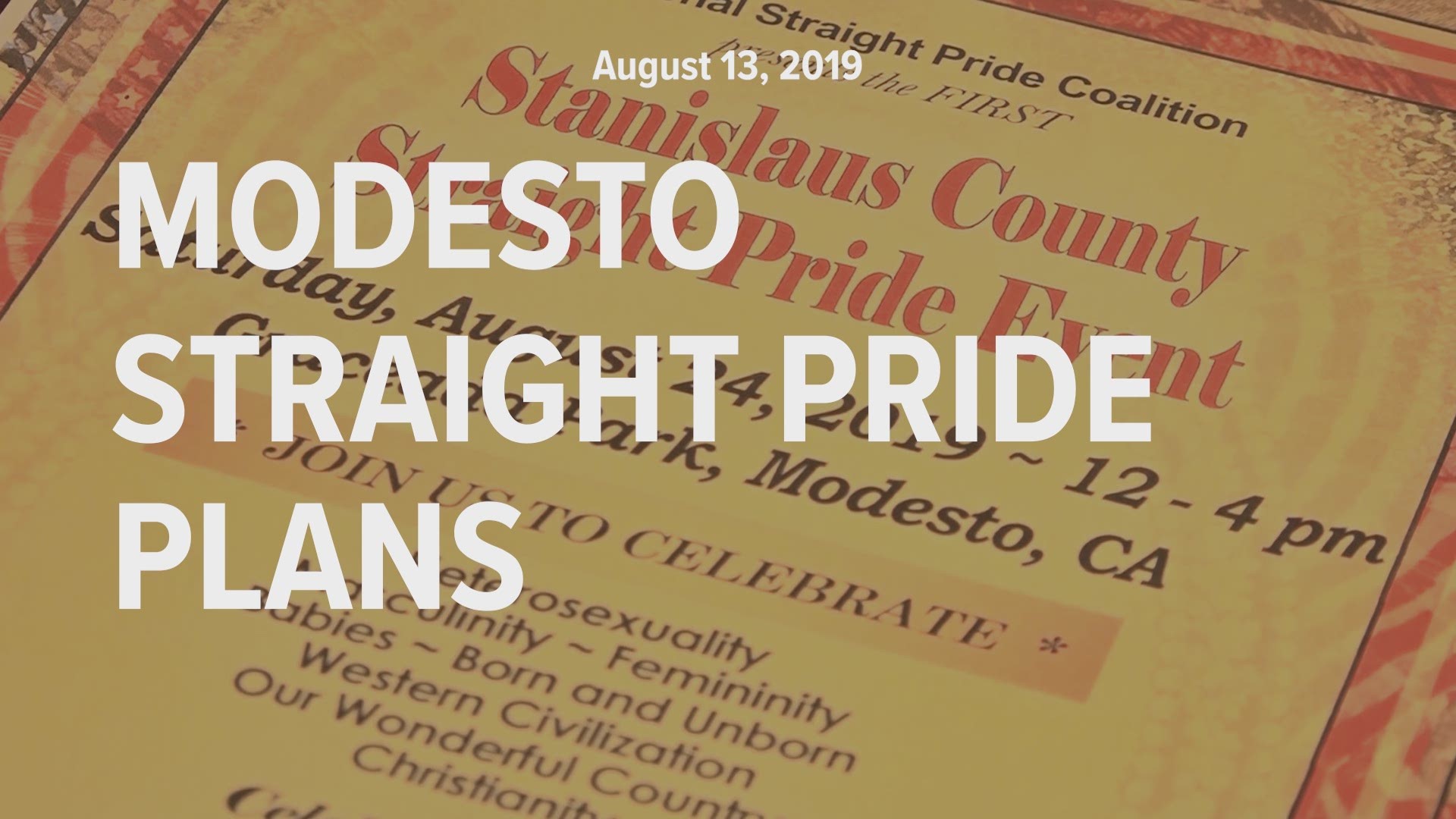 A mom called police after her 13-year-old daughter told her a man decided to sit across from them and exposed himself several times while "staring" at her. The mom, who asked to remain anonymous while the investigation takes place, took a picture of the man in question before calling 911.

"I believe that as parents and citizens of this city it is our duty to protect our children. So, I ask this community to be vigilant and pay attention to your surroundings and educate your children on potential dangers," the mom told ABC10.

Lincoln police officers responded and are now conducting an investigation.

According to their department, indecent exposure is a misdemeanor which means officers cannot make an arrest for a misdemeanor if the crime did not occur in front of them, for most cases.

The department posted to Facebook Monday evening and said they "take reports of this nature very seriously."

Investigators said they are looking into surveillance video and conducting interviews. The investigation is ongoing.