Students were released early around 1:45 p.m. and all after-school activities were canceled for the day. 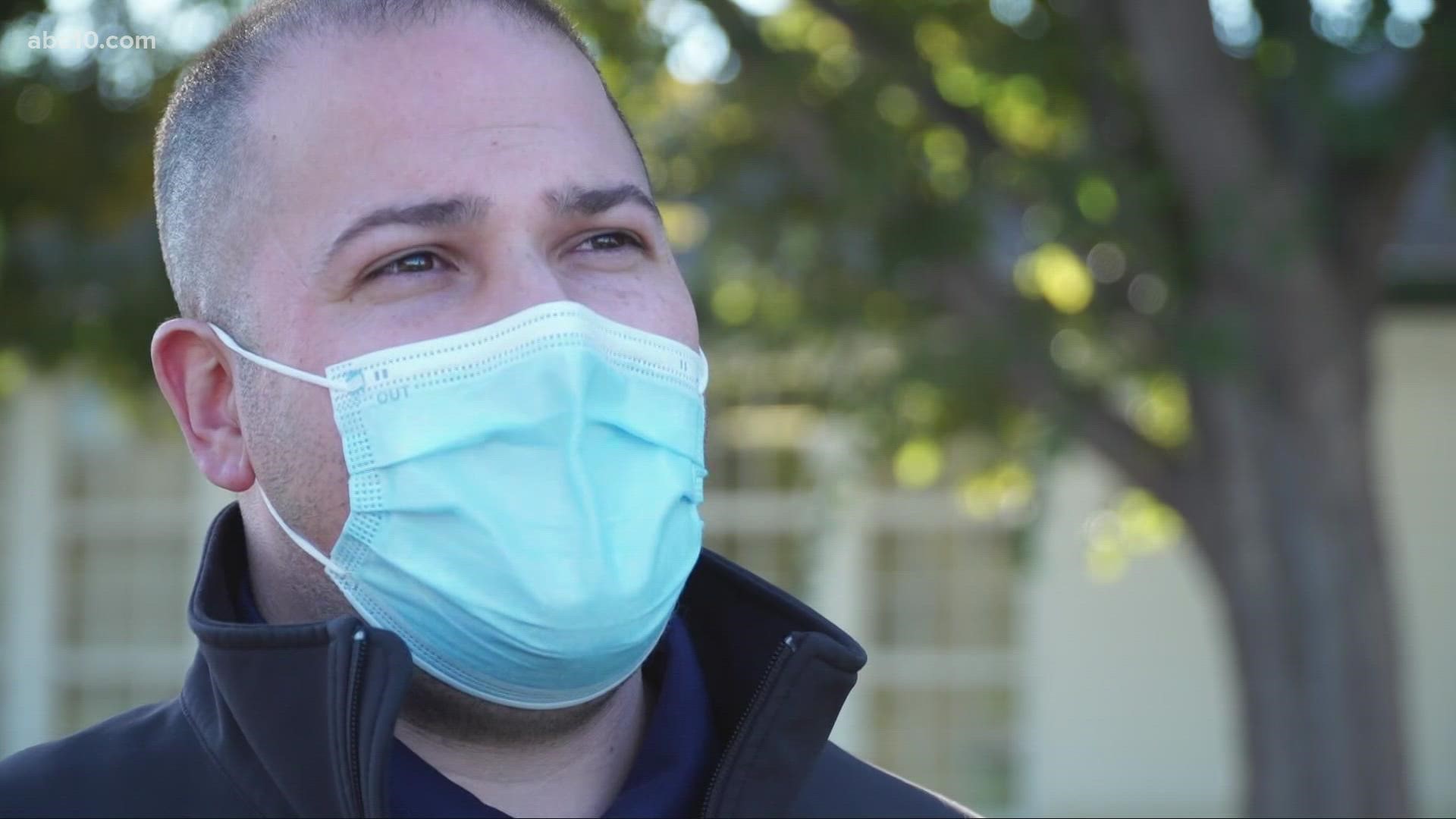 SACRAMENTO, Calif. — River City High School (RCHS) in West Sacramento went into a lockdown the afternoon of Oct. 27 after staff received an anonymous call alleging a shooting threat to the campus.

Students were released early around 1:45 p.m. and supervised by law enforcement. All after-school activities were canceled for the day.

Washington Unified School District wrote in a Facebook post that students normally picked up at campus should be picked up at the Target parking lot near the school. Students who walked or or rode their bikes to school were advised to go straight home.

A staff member at RCHS, Giorgos Kazanis, told ABC10 that students and staff are safe and were dismissed from campus.

The West Sacramento Police Department said in a Facebook post the investigation is ongoing but that the threat is "unsubstantiated" at this time.

In an update, police said they worked with school staff to search the campus and make sure that students and staff were safe. Additional social workers and outreach staff will also be available on campus Thursday to support staff and students.

"There are several stories circulating regionally and nationally regarding similar threats being directed at schools. Though very troubling to hear, please take comfort in knowing that ALL our students and staff are safe and that we handle any threat against our school safety with the utmost urgency," police said on Facebook.

River City High School is currently on a precautionary lockdown in response to an anonymous call alleging a threat to...