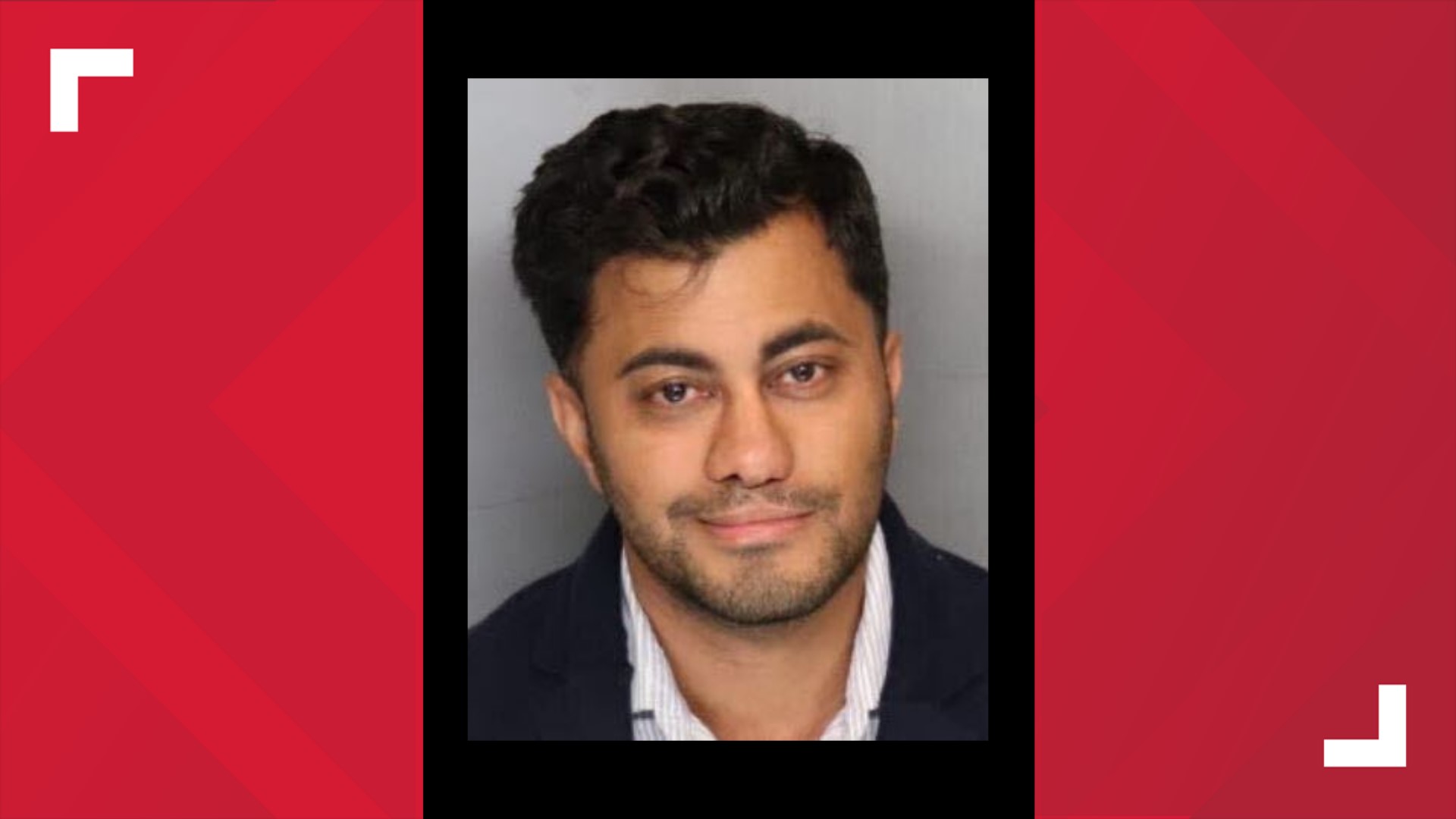 Shakir Khan is accused of maintaining a gambling premise as the owner of "American Smokers Club" on Waterloo Drive in Stockton.

In a conversation with ABC10, public information officer for the Sheriff's Office Sandra Mendez said that a search warrant was served at American Smokers Club.

That investigation effectively "opened a can of worms," Mendez said.

Khan was allegedly not just running an illegitimate gambling site but was also funneling money illegally through the business.

Khan appears on the Nov. 3 ballot for Lodi City Council District 4 as Shak Khan. He is currently being held at the San Joaquin County Jail on $225,000 bail. 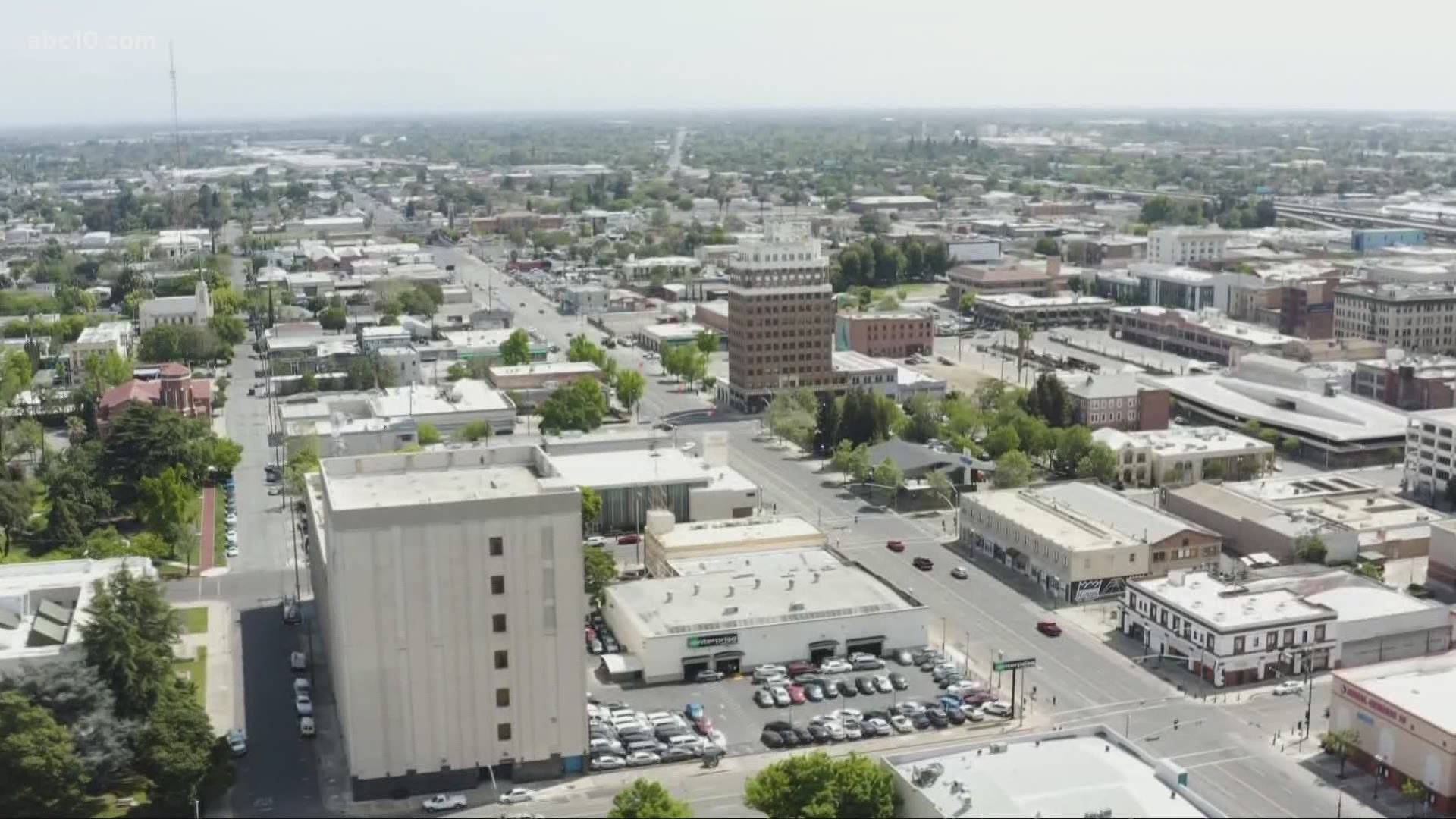