The 18-year-old was driving in the Silver Springs neighborhood when he was shot death. 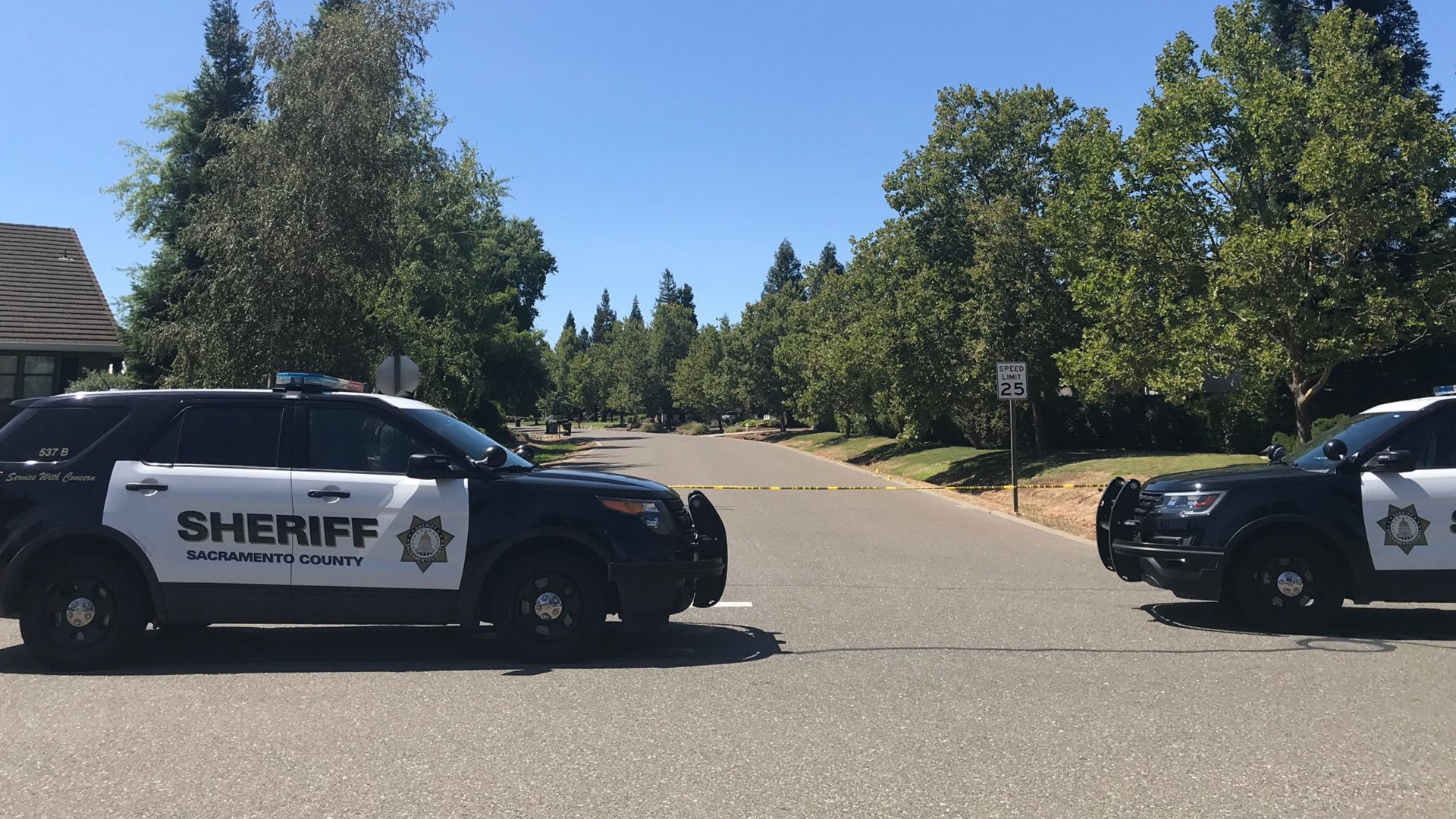 SACRAMENTO COUNTY, Calif. — A Thursday homicide has neighbors shocked that such a serious crime could happen in what they say is typically quiet community.

The Sacramento County Sheriff's Department has spent more than 12 hours investigating a homicide where a man was shot and killed on Thursday night while driving his SUV in South Sacramento's Silver Springs neighborhood.

As of Friday evening, deputies were still working to find out why a person fired at the driving teen and three male passengers, according to Sgt. Tess Deterding, a Sacramento Sheriff's Department spokesperson.

Timothy McGiniss, 18 of Long Beach, was identified by the Sacramento County Coroner's Office as the driver killed on Thursday.

David Kelly, 79, has lived along Andalusian Drive for 25 years, and his wife runs the active neighborhood watch program.

“Very quiet, very friendly, everybody knows everybody to a degree and not much traffic," Kelly said about the neighborhood.

There have been just five crimes reported in the neighborhood in the last six months, according to county crime data. The crimes include two burglaries, two thefts, and a domestic violence related aggravated assault.

Neighbors say they hope to learn more about what happened.

It's unclear if the three men who were with the victim sustained any injuries. There is no suspect information or known motive at the time of Friday morning.

If you have any information regarding the shooting, call the Sacramento County Sheriff's Department at (916) 874-5115.