A 21-year-old U.S. Air Force airman was shot and killed as he allegedly attempted to break into an apartment at Alta Camelback, police said. 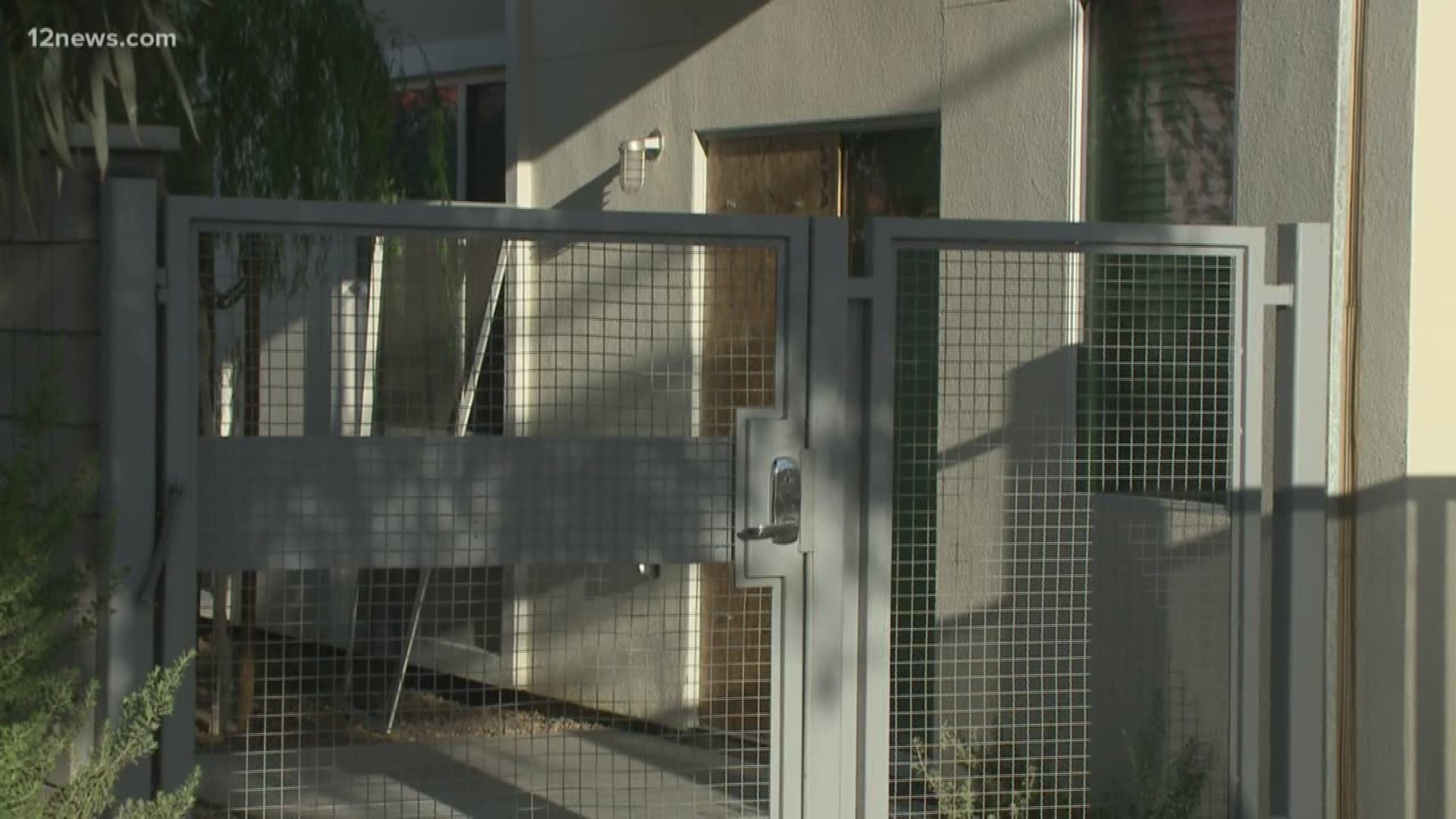 PHOENIX — An airman assigned to Luke Air Force Base in the West Valley was shot and killed as he allegedly attempted to break into an apartment in central Phoenix early Sunday.

Phoenix Police spokesman Detective Luis Samudio said a 21-year-old U.S. Air Force airman was shot and killed after he attempted to break into an apartment at Alta Camelback near Seventh Street and Camelback Road.

Samudio said officers responded to a burglary and shooting around 2:40 a.m., when the tenant of the apartment told police he woke to the airman allegedly breaking the rear glass door screen.

The 27-year-old tenant told police he then armed himself with a handgun.

The tenant told police he saw the airman removing the patio screen door off the hinge before the airman began to kick the glass door.

The tenant then fired his handgun, hitting the airman, according to police. The airman was taken to a hospital, where he was pronounced dead.

In a press release, Air Force spokesman Sean Clements said an unidentified military member assigned to the base "was involved in a shooting incident off base."

Clements confirmed to 12 News that the shooting occurred at an apartment at Seventh Street and Camelback Road.

There are no criminal charges currently, Samudio added. The tenant remained at the scene and cooperated with investigators.

The airman's name is being withheld until 24 hours after the next of kin is notified, Clements said.

The Phoenix Police Department is investigating the shooting and will provide details as they become available.