Detectives found parts from cars reported stolen as far back as 2017. 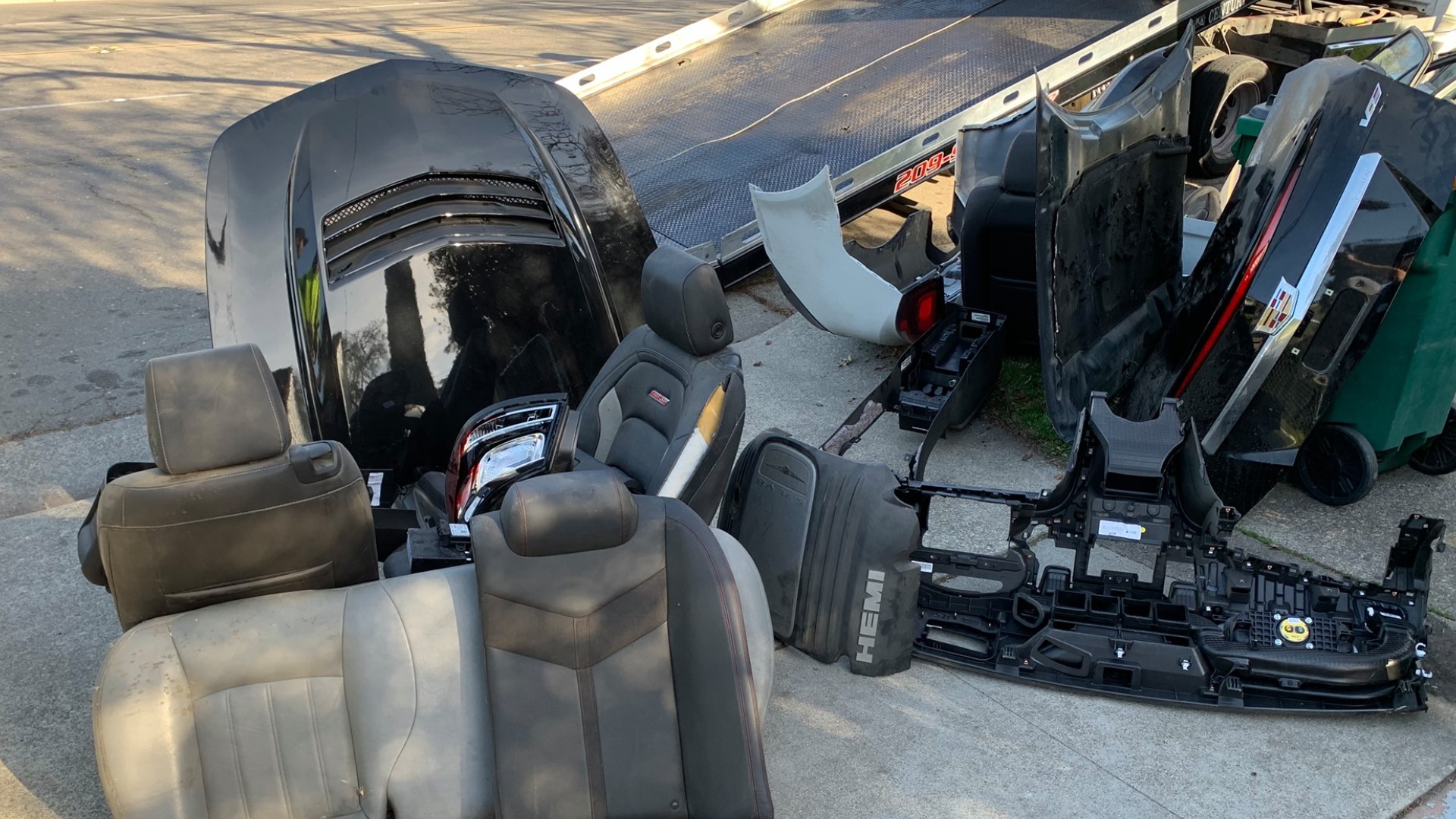 MANTECA, Calif. — A man was arrested for operating a chop shop, according to the Manteca Police Department.

On Thursday, detectives from the Delta Regional Auto Theft Team (Delta RATT) were called assist with a possible chop shop in the 300 block of E Alpine Ave in Stockton. A Manteca detective assigned to the auto theft task force also responded with another task force detective.

The team found various vehicle parts including a motor/transmission, various vehicle doors, seats, and center consoles at the home. The detectives and agents from the National Insurance Crime Bureau said the parts were from three different stolen vehicles. The cars were reported stolen as far back as 2017, according to the police department.

Andres Valencia Ceja, 36, of Stockton was operating a chop shop and possession of a stolen vehicle, the department said.

The ABC10 Vaccine team has some answers to questions about how the coronavirus has been mutating would mean for the vaccine.