The victim, who has dementia, was attacked in her home near E. Willow Street and E Street in Stockton around 12:45 p.m. on Tuesday. 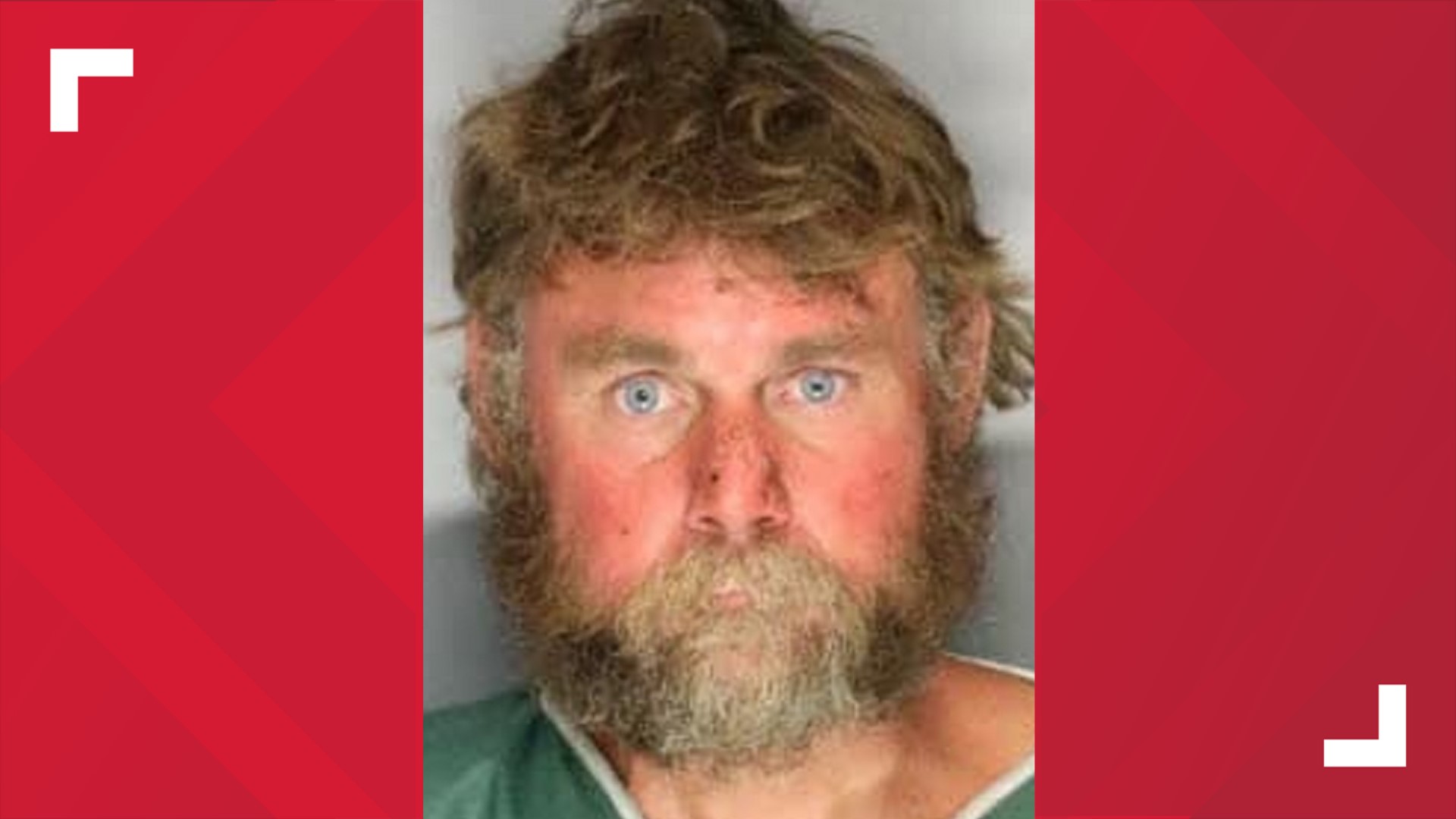 San Joaquin Sheriff's officials said deputies arrested a suspect in connection to the sexual assault of a 92-year-old woman with dementia.

Officials said deputies arrested James Lee Coose, 45, after he tried to run from deputies when they attempted to arrest him, officials said.

Coose was booked into San Joaquin County Jail on charges that include rape where a person is incapable because of a mental disorder or physical disability. Coose was also charged for burglary with the intent to commit rape, elder abuse and resisting arrest.

Officials are thanking members of the public for helping find Coose after their initial social media post regarding the case was shared over 2,000 times.

Police in Stockton are searching for a man to question in connection to the sexual assault of a 92-year-old woman with dementia.

The victim was attacked in her home near E. Willow Street and E Street in Stockton around 12:45 p.m. on Tuesday. Police said she suffered injuries from the assault but is expected to make a full recovery.

Investigators released a photo of the man for whom they are looking. He’s described as a white male between 40 and 50 years old, standing approximately 5’ 8” tall and weighing about 150 pounds. He has brown, shoulder-length hair and a goatee.

If you recognize this man, or if you have any other information about this case, you are asked to call the Stockton Police tip line at 209-340-9789. You can also leave a tip online by clicking this link.