Torrance police, the U.S. Postal Service and Los Angeles County District Attorney's Office are investgating how and why the ballots ended up with the suspect. 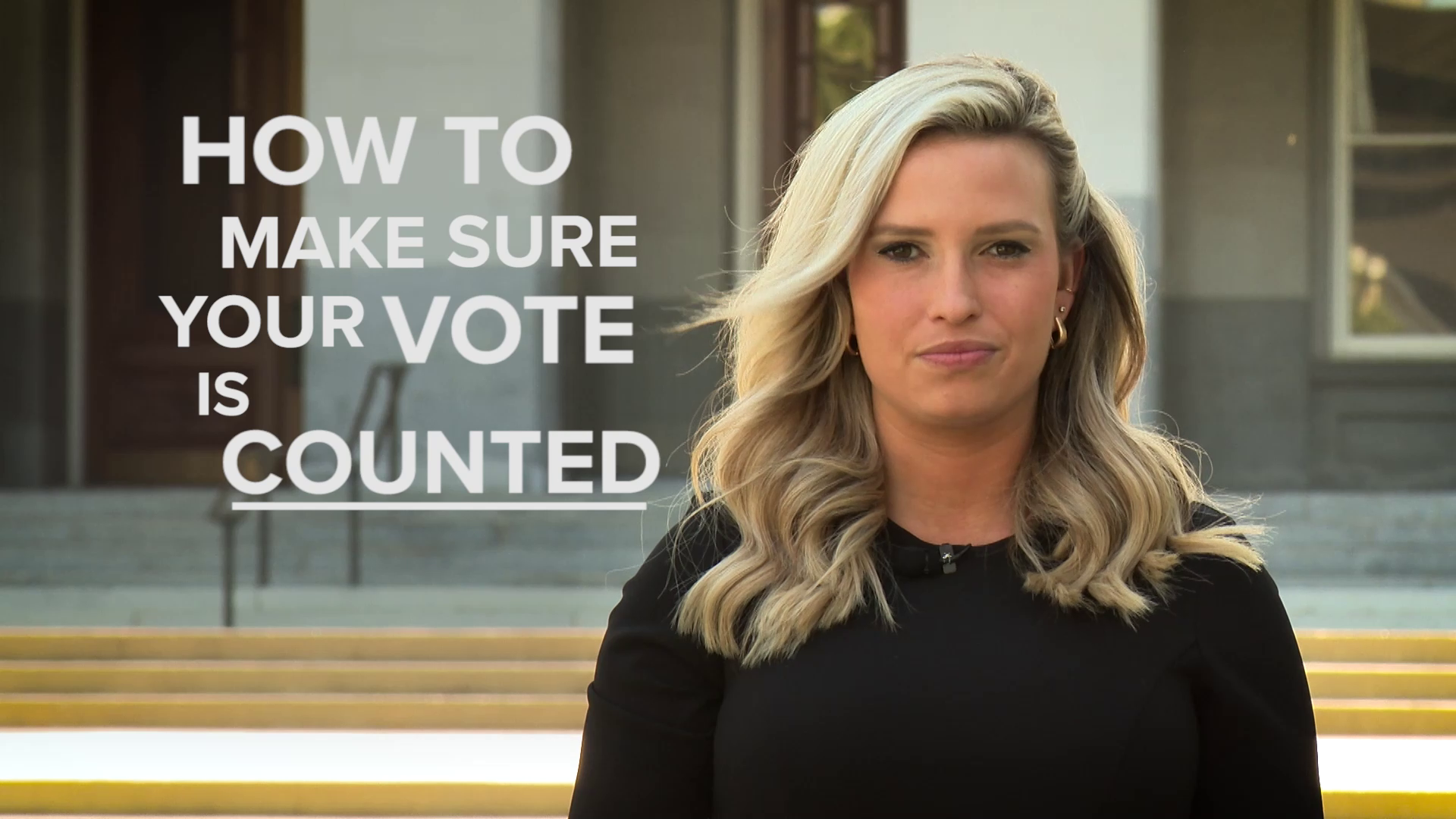 TORRANCE, Calif. — California authorities are investigating why a man found passed out in a car had more than 300 unopened mail-in ballots for the gubernatorial recall election.

Torrance police say the man was arrested on Aug. 16 after being found in a store parking lot. Police, the U.S. Postal Service and Los Angeles County district attorney’s public integrity unit are trying to determine how the ballots ended up in the suspect’s vehicle and what his intent was in having them.

Police say the man was a felon who had drugs, a gun, thousands of pieces of mail, a scale and multiple driver licenses and credit cards in other people’s names.

WATCH MORE: Recall Election: Is your vote compromised by a hole in the mail-in ballot?