Someone called 911 and hung up. When police responded to the home where the call originated, they found two bodies. 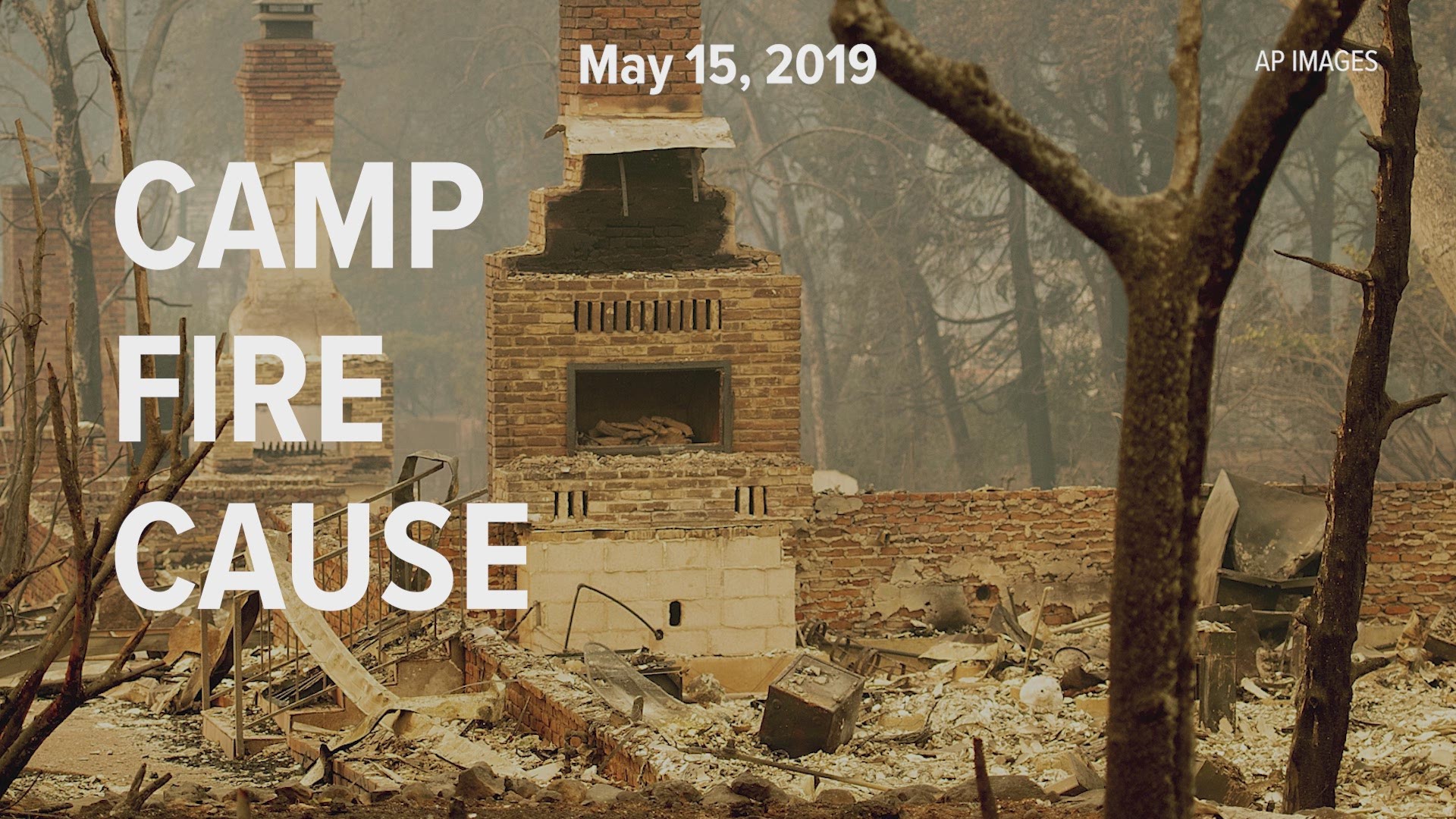 SACRAMENTO, Calif. — A man and woman were found dead inside a home in a South Sacramento neighborhood, Tuesday night.

Sacramento Police responded to the home in the 6800 block of North Tranquility Drive, near Florin Road and Franklin Boulevard, just before 10 p.m. after someone called 911 from the address and then hung up.

Officers went inside the home and found the bodies. Neither person has been identified.

Investigators say they believe this was an isolated incident and that there is no threat to the community. No other details have been released.

Authorities are asking any potential witnesses or anyone else who might have information about this incident to call Crime Stoppers at 916-443-4357. Callers can remain anonymous and may be eligible for a reward.