The $1,000 per day, per plant fines are an effort by Stanislaus county to "make it hurt" after someone's busted for an illegal marijuana grow. 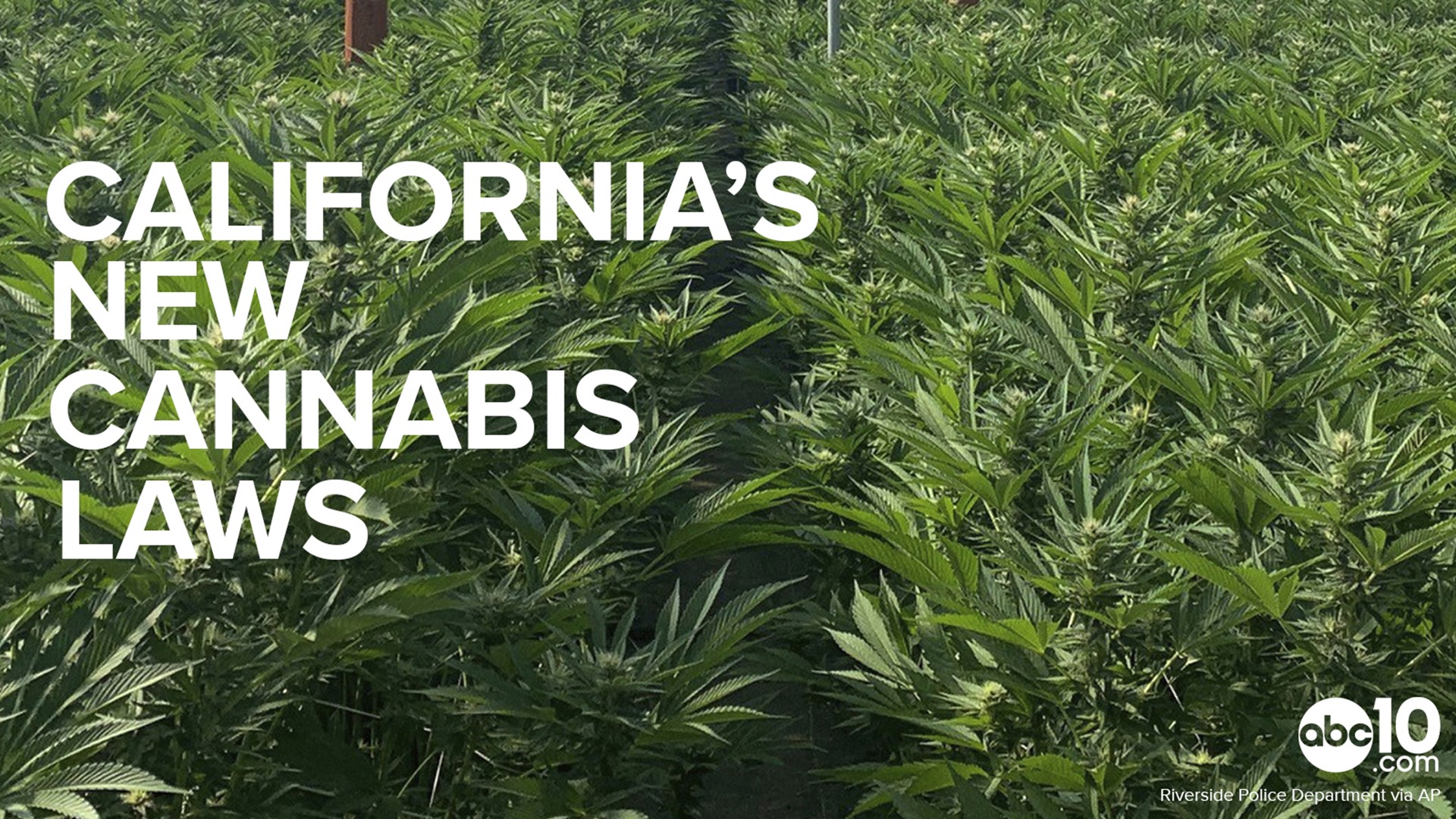 STANISLAUS COUNTY, Calif. — Running an illegal marijuana grow is about to become a lot costlier in Stanislaus County as the new $1,000 per day, per plant fines start to kick in Dec. 19.

"We’re hoping that the message will get out that you’re not going to do business in Stanislaus County, unless you’ve got a permit, because we'll put you out of business financially," said Terry Withrow, Chairman of the Stanislaus County Board of Supervisors.

Frustration has been mounting ever since the county decided to allow 61 permits for legal marijuana grows. According to Withrow, the goal was to allow a certain amount of grows in the unincorporated areas, and use the revenues to shut down the other illegal grows in the county.

Despite their efforts, Withrow says there are about 2,000 illegal grows in the county.

"I don’t think any of us on the Board probably voted for the legalization of marijuana, but these were the cards we’re dealt with… and we’re dealing with it," Withrow said.

According to county data, it takes roughly 70 man hours to investigate and wipe out an illegal grow from beginning to end. For roughly 2,000 grow operations, that’s 140,000 hours.

While Withrow didn’t provide an exact figure, he said the previous fine was minor and, ultimately, didn’t matter to illegal growers.

“When we were hitting the same place every six months, we knew we had to change how things were being done out there,” he said.

Withrow added, “If we’re issuing permits, we’ve got people doing it legally (and) paying taxes on it and then everyone on the black market is still out there, then… we’re kind of a laughing stock. The whole thing’s kind of a joke.”

The county’s legal team ultimately came up with the $1,000 per plant, per day fine, a policy they said they are prepared to defend it in court if someone sues to stop them from implementing it.

“We’ve got to make it really hurt to do this for the illegal operations,” he said.

The fines allow the county to lien the property, which Withrow said he hopes will grab attention from property owners and have them be more careful when leasing. Withrow recently attended a 5,000 plant raid with the sheriffs department. If that grow was found after the new fines were put in place, the property owner could have been looking at a $5 million fine.

"In that situation, that’s a $5 million fine that gets liened on your property, and you probably lost your property at that point,” Withrow said.

The ordinance is fairly straightforward. Once code enforcement becomes aware of an illegal grow, they give a notice that the grow has to be shutdown. If everything is followed, you’re basically off the hook with a warning.

“If they don’t shut it down... then we pursue it with law enforcement and, at that point, we’re not knocking on your door. We’re kicking in your door, and we’re shutting it down that way,” Withrow said.

The amount of the fine will be based on the number of plants found at the site, and, since the fines are liened on the property, the county will get the money once the property is sold.

However, Withrow says the money from the fines isn't meant to be a moneymaker for the county. It will ultimately go toward enforcement.

“We have to do something like this. We have to make sure that people know Stanislaus County isn’t a place to operate if you don’t have a permit,” Withrow said."