Cameron Sprouse, an ER nurse at Adventist Health and Rideout, says his car, along with those of other healthcare workers, has been broken into multiple times. 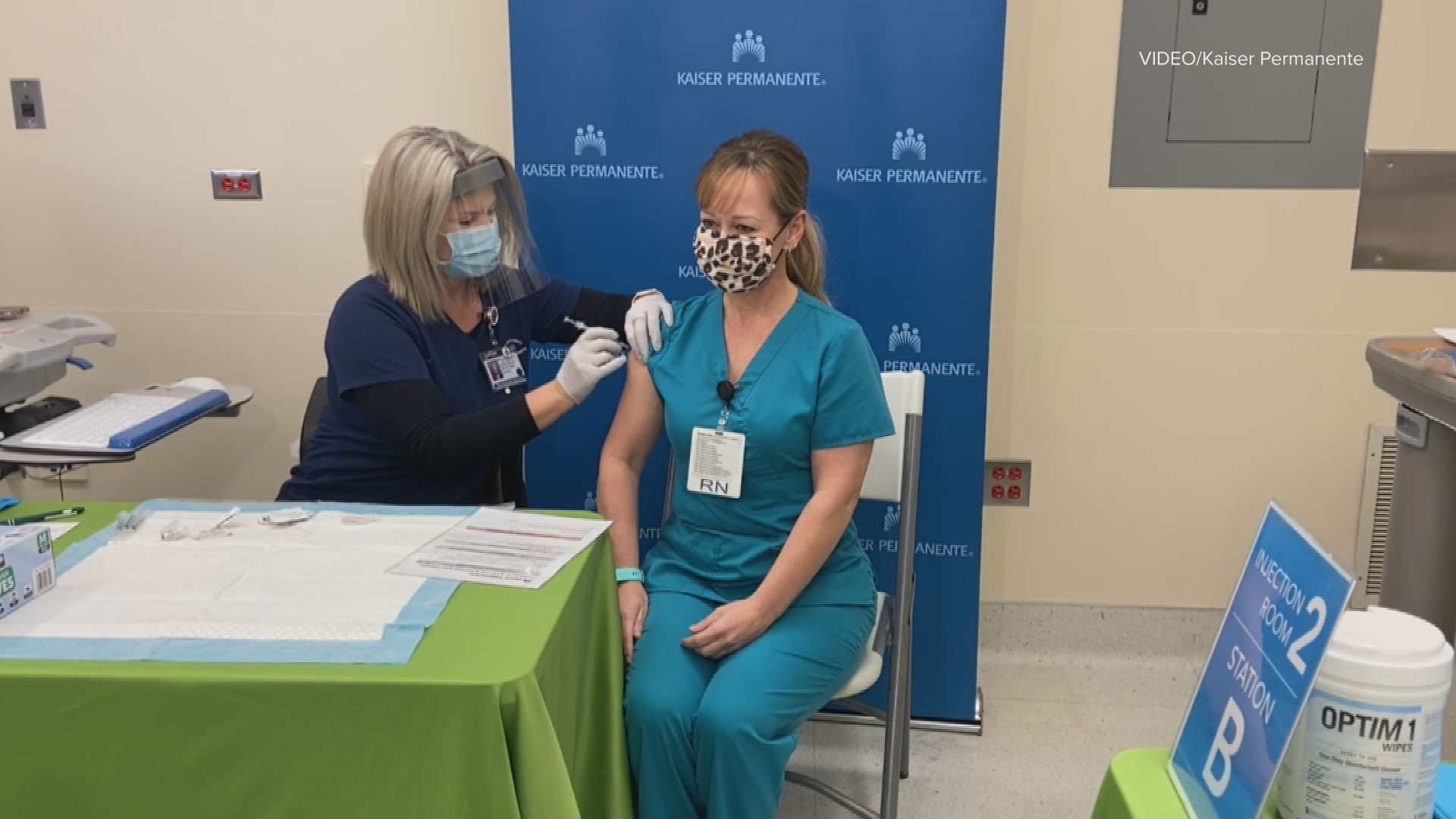 MARYSVILLE, Calif. — Many healthcare workers on the frontline of the coronavirus pandemic just want to relax after a long shift, but Cameron Sprouse did not even make it out of the hospital parking lot before encountering a new issue to worry about.

Sprouse is an emergency room nurse at Adventist Health and Rideout Regional Medical Center. As he finished a graveyard shift on Friday night, he says he discovered his car had been broken into as he worked.

"It's an ongoing problem that's happened ever since I started working there a few years ago, coming up on three years," Sprouse said.

This is the third time Sprouse's car has been broken into while working at the hospital. He says the first time a break-in happened, he was parked in a designated employee lot.

"Security had told me that they discovered that my car, in addition to, I think, one or two other cars, had been vandalized," Sprouse said.

Even three years ago, Sprouse says, it was somewhat common knowledge that a hospital worker might come out of a shift to find their windows smashed or car vandalized.

"It's kind of one of those just known issues and nothing has really been done about it,"  Sprouse said.

On this occasion, Sprouse said he was parked in the parking lot of the Hust Brothers business which he and others considered safer than the designated employee lot. He says he discovered someone had smashed the glass of the driver's window of his car and roughly 12 other cars where they were parked in the nearby Hust Brothers parking lot. Sprouse called it "unprecedented."

"It is definitely like, it's an ongoing history or an ongoing problem, and it's open season," Sprouse said.

In a video he posted to Facebook, Sprouse shows the smashed out driver's side window. The front car seat is covered in small shards of glass. Sprouse says in the video he generally does not leave anything of value in his car, but the unknown person appears to have opened the glove compartment and tossed some of Sprouse's items around in their search.

Marysville Police Department told ABC10 that camera footage from nearby businesses may help identify the suspect(s).

Shackelford said that Adventist Health and Rideout have private security that periodically drives around the parking lots looking for any suspicious activity. Marysville police patrol there as well: Sprouse says a lot of law enforcement go in and out of that area frequently. There are also video cameras.

"If we can identify the suspect(s) through the video, we will request criminal charges filed from the District Attorney’s Office," Shackelford said.

Despite these security measures, the break-ins continue. Shackelford said that even after this incident, police could see similar problems in the future if changes aren't made to the parking lots themselves.

"Parking lots that do not have adequate lighting are going to continue to attract criminals," Shackelford said. "Therefore, many businesses keep their businesses well-lit at night. I know the hospital has been making improvements in these areas, but I don’t know all of the logistics they have to go through to put lighting up in this parking lot."

WATCH ALSO: Cal Expo to be one of three sites in California used for mass vaccination