The penalty for the marijuana counts is between 5 and 40 years in prison, with fines of up to $5 million. 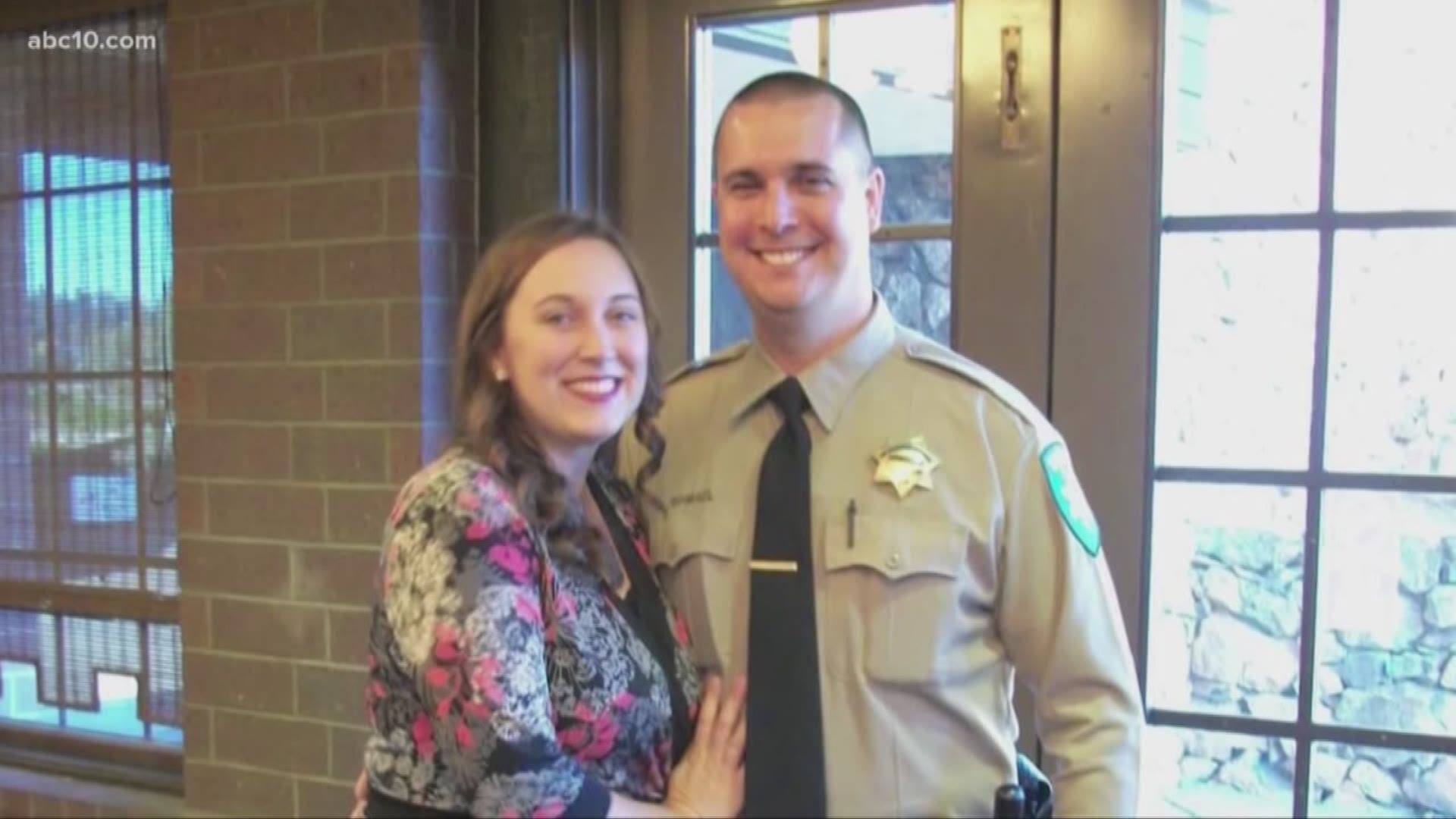 EL DORADO COUNTY, Calif. — A grand jury has indicted four men at the center of an illegal marijuana grow operation that led to the shooting death of El Dorado County Deputy Brian Ishmael.

The penalty for the marijuana counts is between 5 and 40 years in prison, with fines of up to $5 million. The firearms offenses carry a sentence of 10 years to life in prison with a fine of up to $250,000, according to court documents.

Officers said they found two live marijuana plants and 99 marijuana stalks that were recently harvested at the illegal marijuana farm near Sand Ridge Road and Mount Aukum Road in Somerset.