Mom, 2 daughters killed after driver plows 'like a bullet' into Ceres home

A mother and two of her daughters were killed when a suspected DUI crashed through their home in Ceres. A third daughter, 10, was also critically injured. 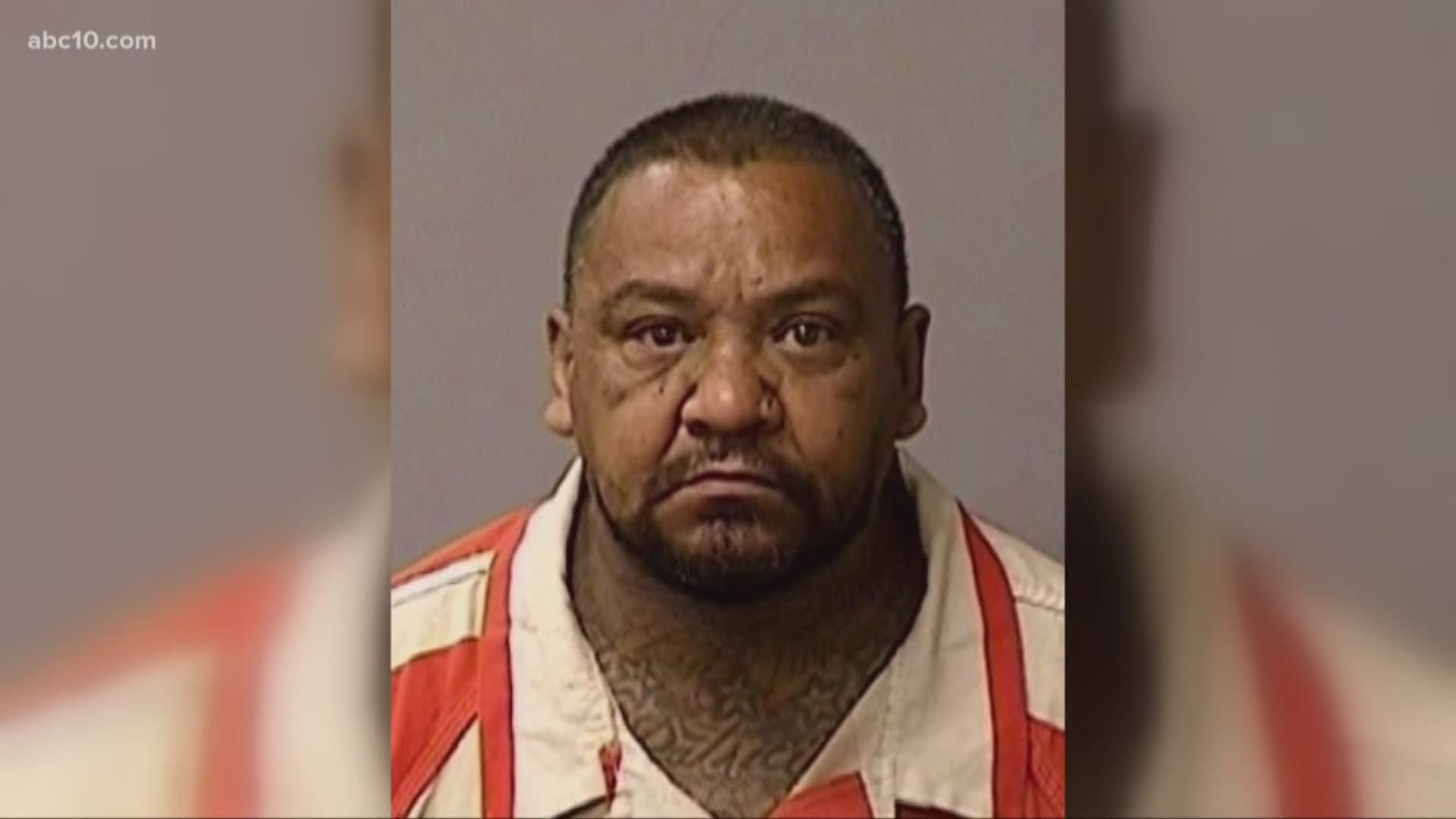 CERES, Calif. — A man suspected of being intoxicated crashed his SUV into a home in central California, killing a woman and two of her daughters, ages 5 and 3, authorities said. The woman's 10-year-old daughter is in critical condition.

The driver, 46-year-old Felix Ferdin of Modesto, was allegedly under the influence when he plowed through a wooden fence "like a bullet" and into the home, CHP Officer Tom Olsen said.

It happened near the intersection of Holm Avenue and Herndon Avenue on the outskirts of Modesto.

The Stanislaus County Coroner's Office on Monday identified the woman as Mariluz Jacinto-Hernandez, 38. It has not yet released the names of her two daughters.

"This was not an accident, this was 100 percent preventable," Officer Olsen said. "DUI is a preventable collision. Somebody chose to drink and drive and because of that, three people lost their lives. They had a whole life ahead of them."

Jacinto-Hernandez went to bed Saturday night like any other night -- with her three daughters, ages 3, 5 and 10, sleeping peacefully.

Lena Howland
‪A family of 3 is dead in Ceres after someone crashed their car into their home early Sunday morning while they were sleeping. This includes a mother and her 3-year-old and 5-year-old daughters....

"They're just sleeping. They're just waiting there. Waiting to wake up for the next morning to start fresh and then this happened to them," said Jessica Loya, a neighbor.

But Jacinto-Hernandez and her 3-year-old and 5-year-old girls, never got the chance to wake up the next day.

"We were asleep and we heard the really loud boom," neighbor Ineida Quintero said.

A suspected drunk driver plowed his SUV into her home while they were sleeping.

"That driver ignored that stop sign. [He] was driving, by witness accounts, at a high rate of speed in excess of 50 mph. This is a residential neighborhood, so [he was] going over twice the speed limit and drove that car like a bullet through this house killing three people," Olsen said.

CHP arrested Ferdin (pictured below) on three counts of gross vehicular manslaughter and felony driving under the influence. He remained in custody Monday, with bail set at $100,000.

Prison records don't list an attorney for Ferdin. Authorities did not immediately know if he has retained one who could speak on his behalf.