The mother told police she started to fight with the carjacker and honked the horn repeatedly to get the attention of her husband and others nearby. 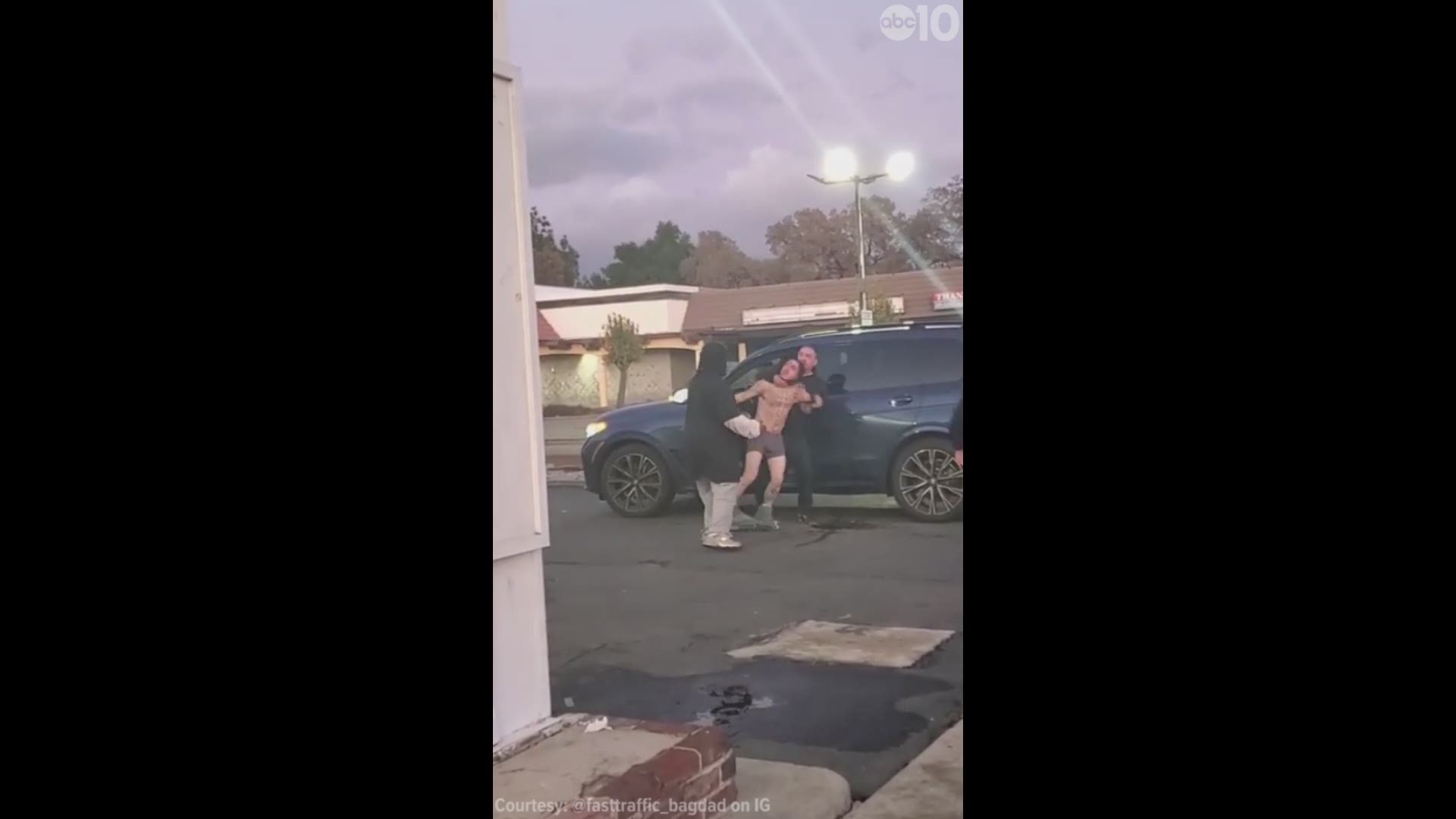 STOCKTON, Calif. — A Stockton mom successfully fought off a would-be carjacker who police said tried to take her vehicle all while she and her three children were still inside of it.

Officers responded to calls of the attempted carjacking in the 7900 block of N. El Dorado Street around 5 p.m. Sunday, Dec. 8. When officers arrived, they said there were already several people holding the suspect down.

The mother told police she was sitting in the vehicle with her three children, ages 11 and 6 years old, and a 5 month old, when the suspect, 22-year-old Elijah Cervantes, opened one of the car doors and tried to climb into the driver’s seat. Fearing for their safety, the mother told police she started to fight with Cervantes and honked the horn repeatedly to get the attention of her husband and others nearby.

Witnesses told police Cervantes got out of the car and started fighting with the husband before being subdued by him and several other bystanders in the area. That was the scene officers said they witnessed by the time they arrived.

Cervantes was booked into the San Joaquin County Jail on a charge of attempted carjacking. While he was being arrested, police learned Cervantes was already on parole for robbery.

Investigators did not say if anyone suffered injuries during the scuffle.