Michelle Benavidez, 30, was found dead near the light rail station off Florin Road in May 2021. Her case remains unsolved 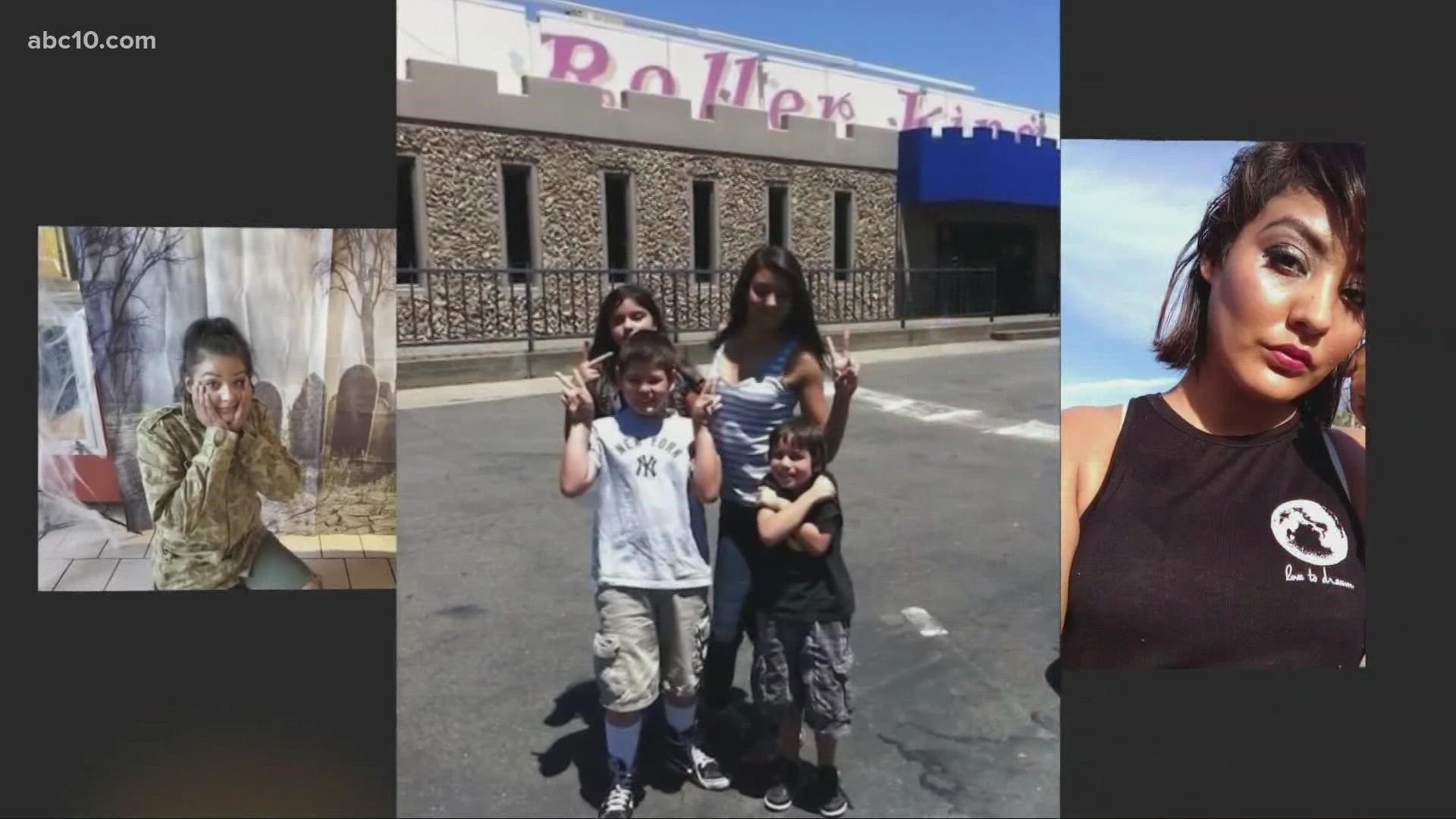 SACRAMENTO, Calif. — On May 14th, 2021, someone killed 30-year-old Michelle Benavidez near the light rail station off Florin Road in South Sacramento. More than four months later, her case remains unsolved.

"I actually made this sign and then we did the heart and the cross," said Paula Gardner, Benavidez's aunt, near the memorial set up for her. "We come over here. I just brought these fresh flowers."

Gardner comes to the memorial to feel close to her niece killed at such a young age.

"I think about these people, whoever did it all the time," Gardner said.

More than four months later, Gardner's family is desperate for answers and to keep Benavidez's story on people's minds.

The unknown is breaking Gardner's heart.

"When you think about it, it's more hurtful. Hurtful because you don't know who did it," she said.

While they wait for answers to lead to justice, Michelle's family has been working to come up with a more permanent way to honor Michelle Benavidez.

"I don't want anyone to forget her and I want the streets to know the violence has to stop," Gardner said.

Gardner has been gathering signatures to hopefully curate a mural to honor Benavidez.

"I have this really beautiful photo of her and that's what I'm going to paint her portrait on a wall with a black background," said Shane Grammer, a muralist and artist.

Grammer is well-known recently for his series of portraits he did in Paradise during the Camp Fire.

He is planning on painting this mural in the Arden area near another light rail station to honor Michelle.

"I hope it helps her family and stirs things up and helps them get some answers," Grammer said.

The soon-to-be mural along with the memorial for Benavidez at the light rail station will serve as reminders for the community that her story is not forgotten.