While the overall rate of retail theft is down, major retailers like Ulta Beauty continue to work towards lowering the number of expensive thefts in their stores. 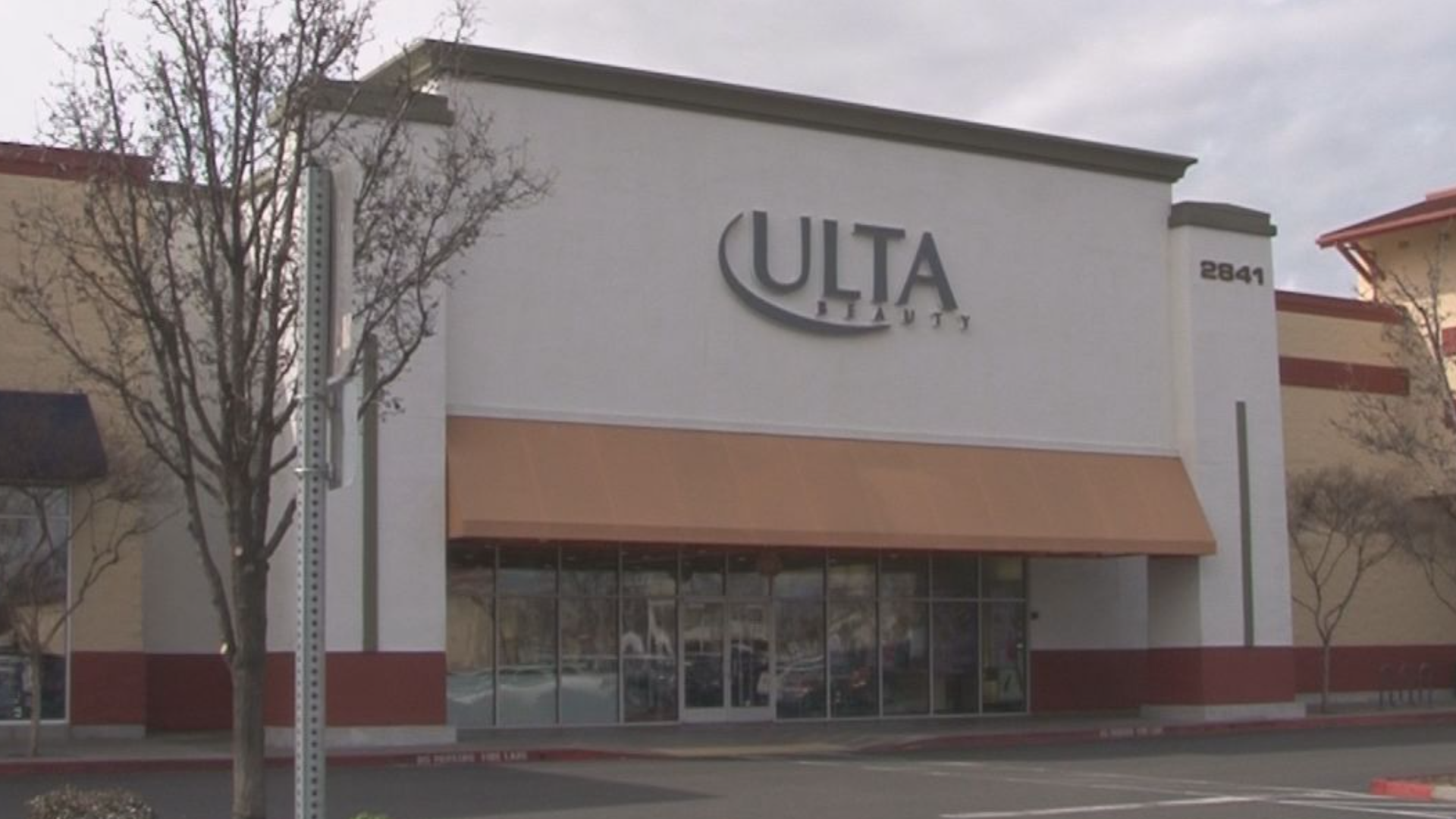 SACRAMENTO, California — In 2019, Ulta stores in Northern California saw at least four thefts of perfume, fragrance and cologne products that totaled more than $12,000.

This pales in comparison to how much was lost in the whole retail industry in 2018. The National Retail Federation found that $50.6 billion dollars worth of product, money and equipment was stolen from retailers across the nation.

Robert Moraca, vice president of loss prevention with the National Retail Federation, said large and small retailers are all being affected by the amount of theft, but there is a myriad of ways stores can work to prevent theft.

"Thieves are not smart," Moraca said.

From training to improved technology, the National Retail Federation's "National Retail Security Survey" showed that the number of reported theft cases has decreased by around 54% while the cost on average remained around $546 per incident.

Moraca noted how organized retail crime in the U.S. plays a big role in the billions of dollars lost nationwide.

Back in 2015, the San Francisco Bay Area was dealing with the Rainbow Crew, which would steal thousands of dollars worth of product from Ulta within minutes. Before they were caught, the Rainbow Crew stole from various stores in California and other states for at least a year.

Moraca said that whether organized or not, the cost usually falls on the customer to recoup the loss.

"The costs go up to mitigate the theft, and ultimately the customers pay," Moraca said.

Retailers across the nation have employed many tactics to prevent the number of thefts that occur such as hiring more people to work in stores, buying more technology to prevent thefts and having more merchandise alarms and security tags.

Steve Reed, the former head of security at Arden Fair Mall, and Moraca both agreed, there are ways stores can improve to prevent theft. Reed said many things can be improved, such as where stores place their items and how cameras are placed,

Regardless of who the customer is, within a few minutes of them entering the store, an employee should ask if they can help the customer when they enter. Reed said this will help the person understand that the employees are paying attention to them, which would then deter them from stealing. Moraca suggests that employees follow the "three-feet rule," which means if a customer is within three feet of the employee, he or she should ask the customer if they need any help.

Have a loss prevention specialist(s)

Reed said potential thieves are deterred when security is visible. Moraca said that this specialized personnel could be better at making sure everyone is safe when handling a theft situation.

Both Reed and Moraca said people in the store should be aware that the store is equipped with surveillance cameras. Moraca said that it is also good to have a monitor so people can see themselves being recorded as an extra reminder that they have been seen.

RELATED: Sacramento sees a small rise in thefts in 2018

WATCH MORE: Are you legally required to show your receipt when leaving a Walmart?