Kristy Lynn Felkins of Fallon is accused of trying to get someone to kill her husband. 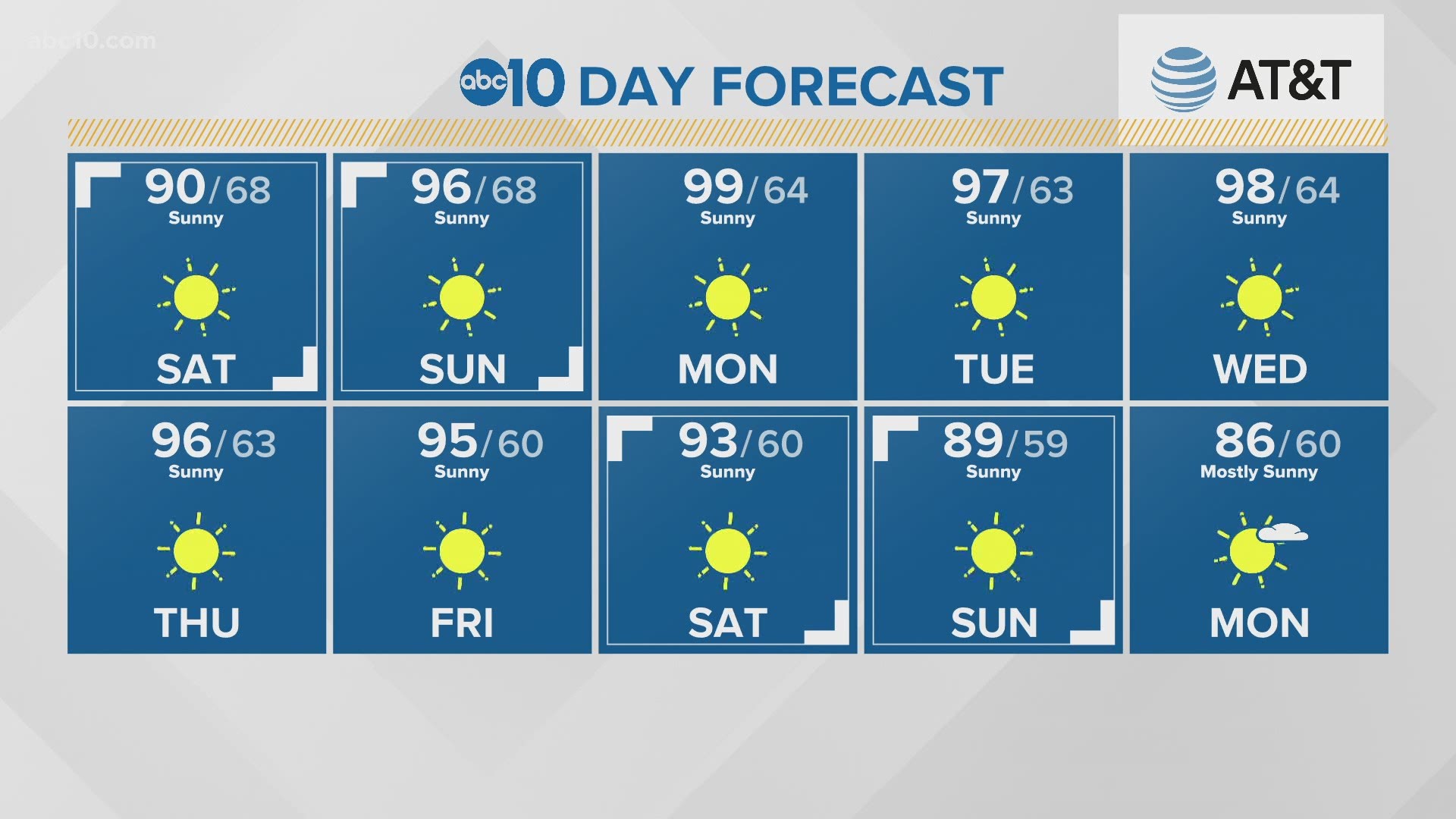 RENO, Nev. — A federal grand jury in California has indicted a 36-year-old Nevada woman accused of trying to hire a hit man on the internet for $5,000 in bitcoin to kill her ex-husband. Kristy Lynn Felkins of Fallon is accused of communicating with someone in 2016 on a website that purported to offer murder-for-hire services. Federal court records say the website indicated her ex-husband was living in Durham, North Carolina, at the time and she wanted him killed while he was traveling in Chico, California. Authorities say the website was a scam that simply took money from unsuspecting customers and is no longer active.

Sacramento Police have issued a traffic advisory for the downtown area due to marching protesters.