UC Davis Police Capt. Mark Brunet told ABC10 the number of reported rapes on campus doubled from seven to 14 in one year's time. 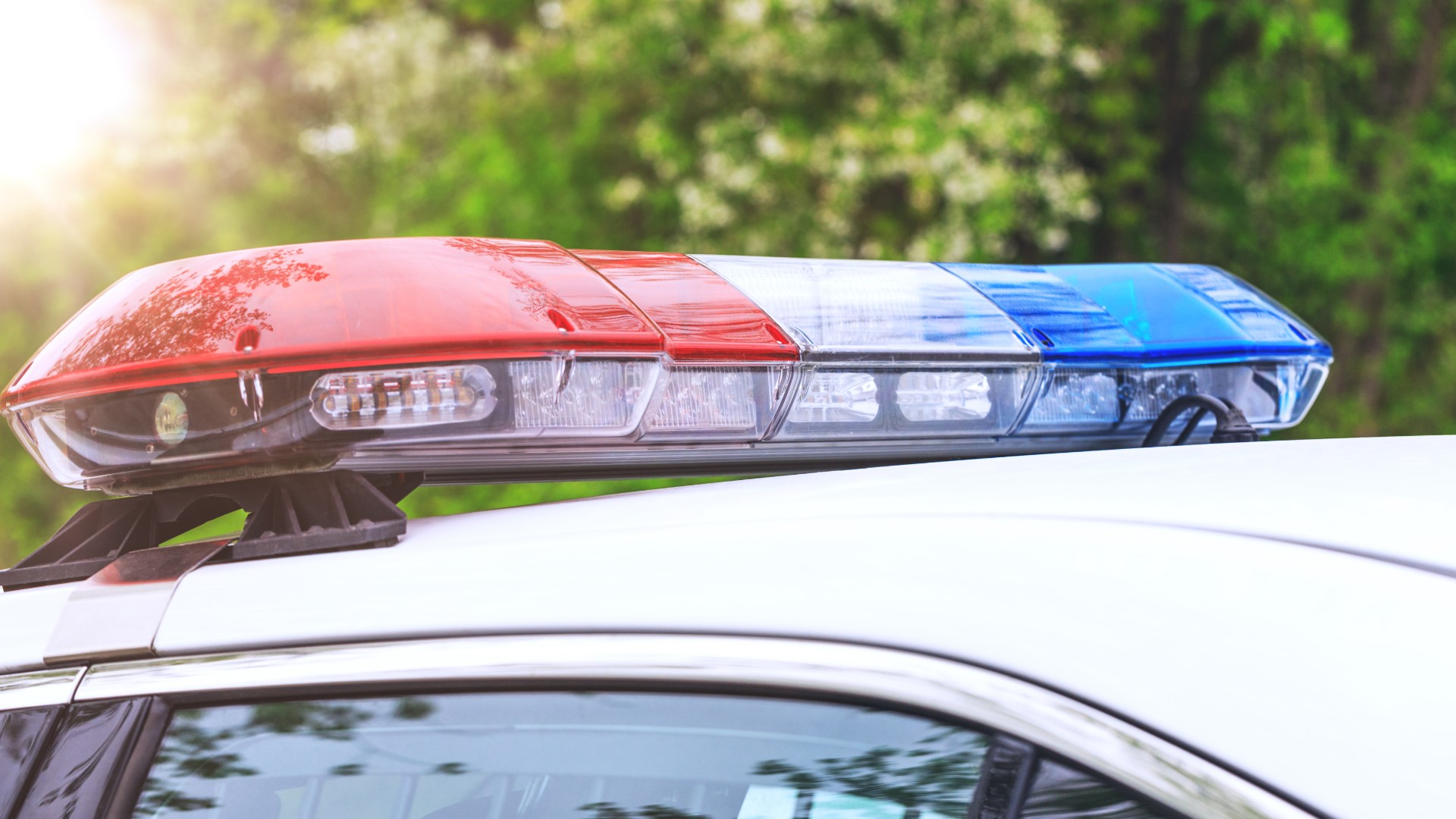 DAVIS, Calif. — UC Davis released new crime statistics showing that the number of rapes on campus doubled over the year before.

"Well, I think if you have even one, to that victim and to us at the campus community, it's horrific," said Capt. Mark Brunet with the UC Davis Police Department.

Brunet admits he was startled to see the number of reported rapes on campus doubled from seven to 14 in one year's time.

"I was surprised by that, yes," said Brunet. "There is only speculation as to why that happened. I think our best understanding is that people are more likely to report."

The captain said five of the 14 rape cases were reported to the campus police department. The others came through support groups on campus.

"We know in the investigations that we conducted criminally the assailants were all known to the victims," explained Brunet. "And in the intricacies of the social movement that's happening, I think that we are certainly encouraging victims of sexual assault and rape to make sure they report it. There is no one on the campus that would argue 14 is OK, or that five is OK, or that one is OK."