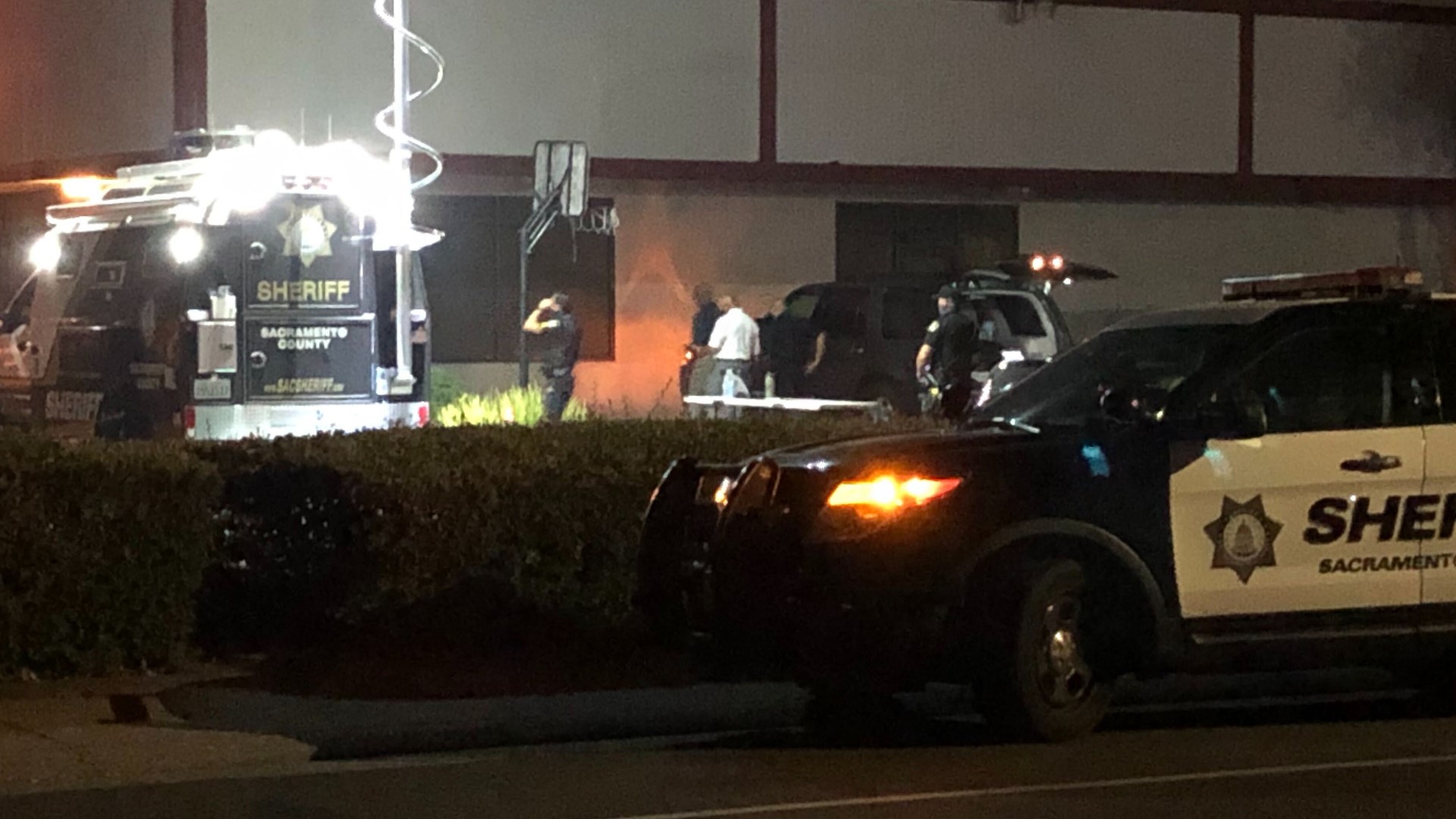 RANCHO CORDOVA, Calif. — After four days in the hospital, the deputy involved in a shooting in Rancho Cordova returned home Thursday.

The Sheriff's Office said in a Facebook post, Schmidt was critically wounded in the gun battle and is now recovering. Schmidt was escorted home from UC Davis Medical Center by a parade of law enforcement.

"We will remain by Eric, and his family's side as his courageous battle back to health continues," Sacramento County Sherrif's Department posted on Facebook. "As always, we extend our deepest gratitude to the community for their outpouring of support."

Sacramento County Sheriff's officials also released new information Thursday in regards to the shooting that happened on Aug. 22 in Rancho Cordova. They left a deputy in the hospital and two other people dead.

The Sacramento County Sheriff's Department said a woman called 911 claiming her grandson, whom she had a restraining order against, arrived at her home with a gun. He aimed a gun at her while telling her to leave, according to the report.

Deputies arrived at the home near the 160 block of Dutchess Way
minutes later and tried to talk to the man while he was outside of the home, according to the Sheriff's spokesperson, Seargent Tess Deterding. The suspect then tried to escape to the back of the house as deputies chased after him.

Deterding said the suspect shot at deputies after they entered the backyard, hitting one of the deputies several times. Deputies shot at the man hitting him at least twice.

The suspect shot himself at least once during the altercation, according to Deterding. On Aug. 23, Sacramento Sheriff Scott Jones said the suspect was killed by law enforcement.

Deterding said an internal and an independent investigation would be conducted for this shooting incident involving Schmidt and fellow deputies.

The Sheriff's Office reported the 58-year-old woman who had called for help was shot four times by the suspect and pronounced dead at the scene. Deputies later determined the woman killed was not the suspect's grandmother, who also lived in the same home.

The Sacramento County Sheriff's Department did not release the identities of the suspect or the victim.

Deterding said Thursday a video of the incident would be released in the coming week.

News release regarding an officer-involved shooting on August 22, 2020, at 7PM on Dutchess Way in Rancho Cordova. https://t.co/cenXuOMmZI pic.twitter.com/AfKfX0DbFu

WATCH MORE: A Southern California tourist trap proud of its history of ripping people off