For decades, the victim was known only as "Sheep's Flat Jane Doe," named after the popular hiking trail where her body was found. 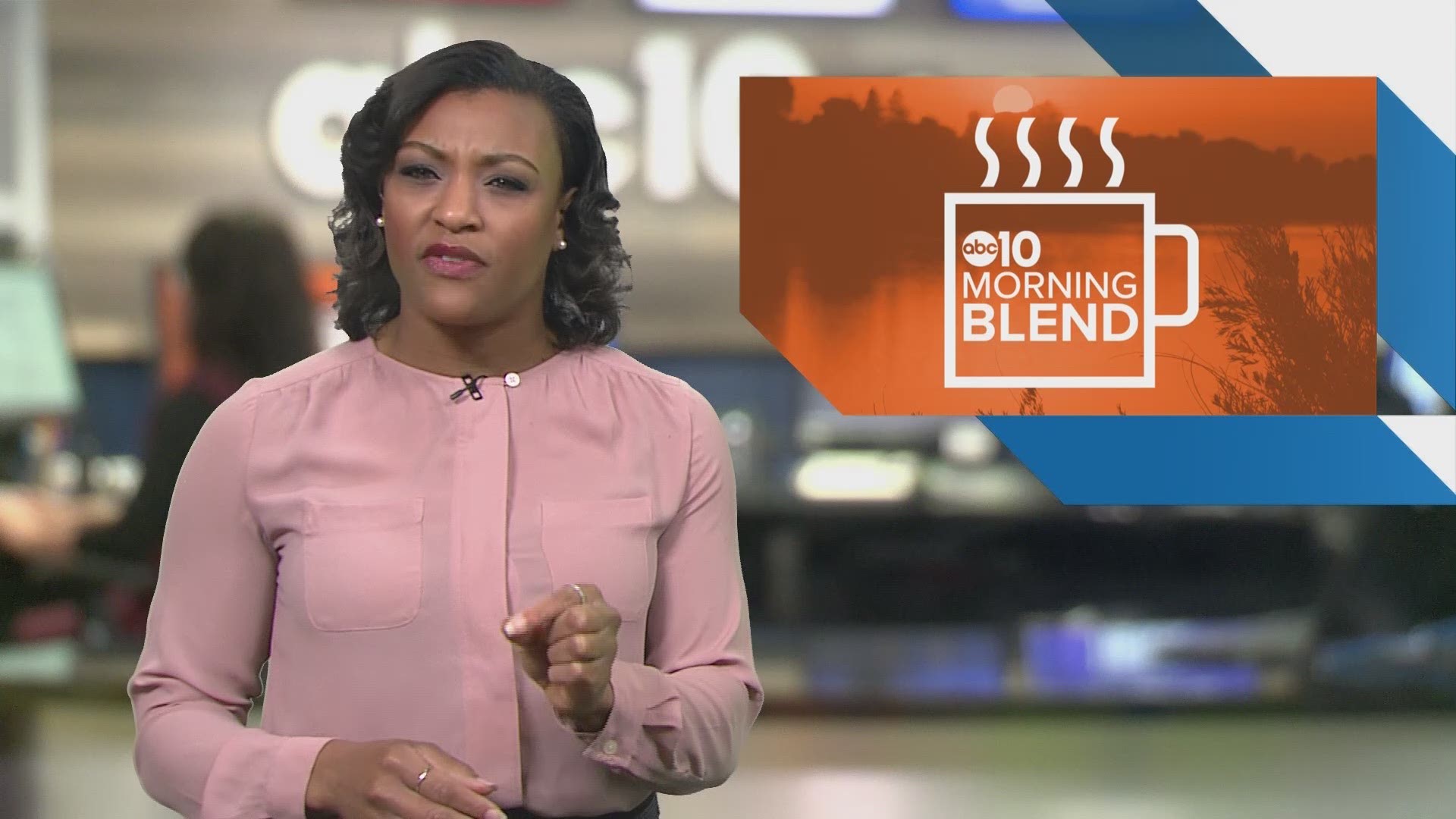 New DNA evidence has determined the woman whose body was found near a Lake Tahoe hiking trail in 1982 was murdered by a man who killed himself in jail a year later after confessing to three other murders in California, investigators said Tuesday.

Washoe County Sheriff Darin Balaam announced he has closed the investigation into the shooting death of the victim identified for the first time publicly on Tuesday as Mary Silvani. She was born in Pontiac, Michigan, in 1948 and attended high school in Detroit before moving to California.

READ ALSO: GONE COLD | A lake with no leads: Who killed the Dermonds?

Balaam said her killer was James Richard Curry, who was born in Texas in 1946 and served prison time for robbery there before he was arrested in California in January 1983. He says Curry confessed to a 1982 murder in Santa Clara and two killings in the San Jose area in January 1983 but died in a Santa Clara jail before he went to trial. Curry also was a suspect in a fourth murder in the Santa Clara area but that victim's remains were never found, authorities said.

For decades, the victim was known only as "Sheep's Flat Jane Doe," named after the popular hiking trail where her body was found with gunshot wounds near Tahoe's north shore just off the Mount Rose Highway above Incline Village.

At a news conference in Reno on Tuesday, sheriff's detectives, forensic scientists, and genealogists described a remarkable series of challenges they faced in piecing together evidence and tracing the extended family trees of hundreds of individuals based on DNA run through an online genealogy databased called GEDMatch.

Balaam said they involved the same techniques that were used to find a suspect in the "Golden State Killer" investigation.

"This technology is absolutely fascinating," he said.

Roadblocks along the way included the fact Curry was born out of wedlock and raised under a different name in the Dallas area. His DNA wasn't in the FBI database because he was never convicted of the California murders, Balaam said.

READ ALSO: How a relative's at-home DNA test led the hunt for a California killer to a quiet Colorado street

After identifying his biological mother in Texas, Balaam said Curry was eventually linked to the Tahoe killing through DNA obtained from the sexual assault kit kept in evidence since the body was found on July 17, 1982.

Based on the GEDMatch results, the DNA Doe Project working with Indentifinders International was able to determine the victim was the biological daughter of a now-deceased couple in Detroit. They suspected it was Mary Silvani and were able to confirm her identity based on a set of fingerprints provided by Detroit police from a 1974 misdemeanor.

"If everybody had not done their job as this went along, this case never would have been solved," Washoe County sheriff's Detective Kathleen Bishop said.