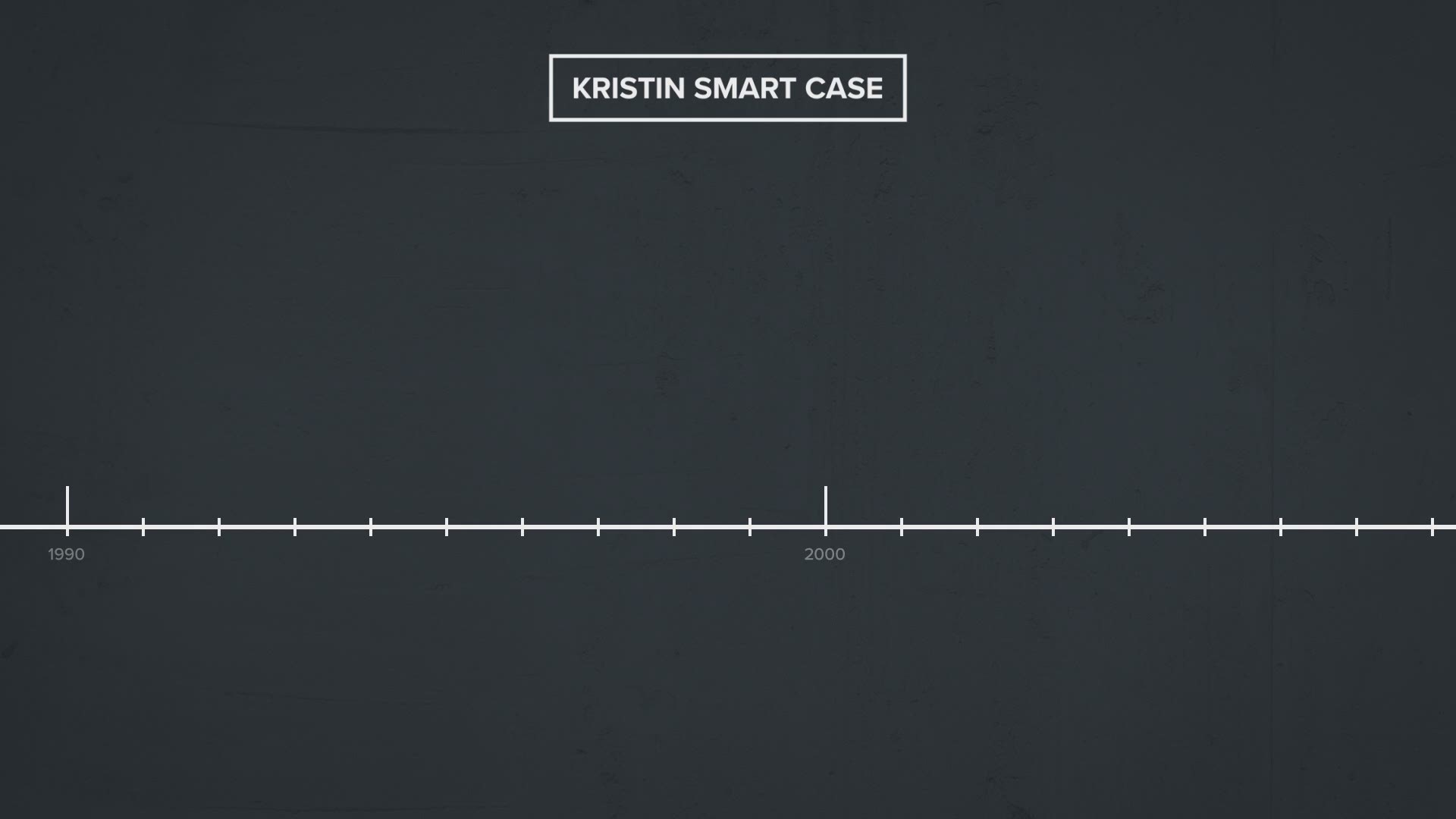 The sheriff's office said that it has served a search warrant at the Arroyo Grande home of Ruben Flores, father of prime suspect Paul Flores, in the disappearance of Smart. The home is located at 700 block of White Court in Arroyo Grande, the department said.

According to a press release, cadaver dogs and ground-penetrating radar will be used on the Flores property as part of the search.

Smart went missing in 1996 while she was a student at Cal Poly University, San Luis Obispo. She was from Stockton. This recent update comes almost an exact year after a separate search warrant was served in Los Angeles County for “specific items of evidence” at the home of Paul Flores, according to the San Luis Obispo County Sheriff’s Office. That search did not yield any breaking developments that were released to the public.

“We are encouraged by the news of today’s search of Ruben Flores’ property," the Smart Family said in a statement, according to ABC News affiliate KEYT-TV. "We appreciate the vigilance and professionalism of Sheriff Ian Parkinson and his department and our family looks forward to learning more in the hours and days ahead.”

The sheriff's office said that this search will likely take about one to two days to complete, and that traffic in the area may be impacted as that residential road will be restricted.

The search warrant is sealed, and there are no other details at this time.