The sheriff's department said that the deputy used his service weapon in the shooting. 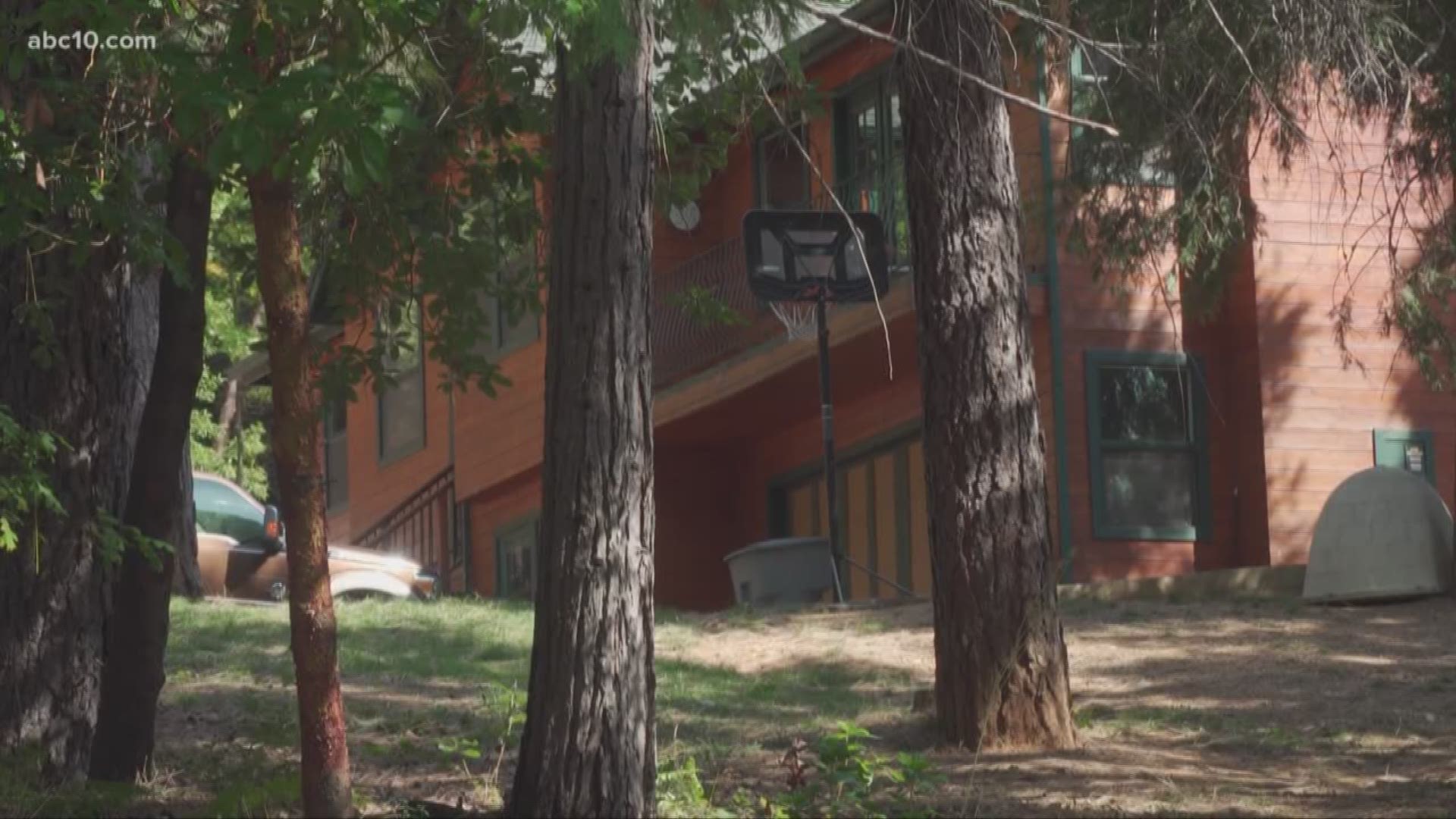 The case remains under investigation.

An off-duty Yuba County Sheriff's Deputy shot and killed an intruder attempting to break into the his home, the sheriff's department confirmed in a press release Friday morning.

According to the Yuba County Sheriff's Department, the incident happened around 11 p.m. Thursday, October 10, in the deputy's home in Challenge, Calif. — a small town about 26 miles east of Oroville.

ABC10 will update this developing story with updates as new information becomes available.