A shooting that left four people injured and two dead in Old Sacramento has sparked many to call for local leaders to improve safety in the area. 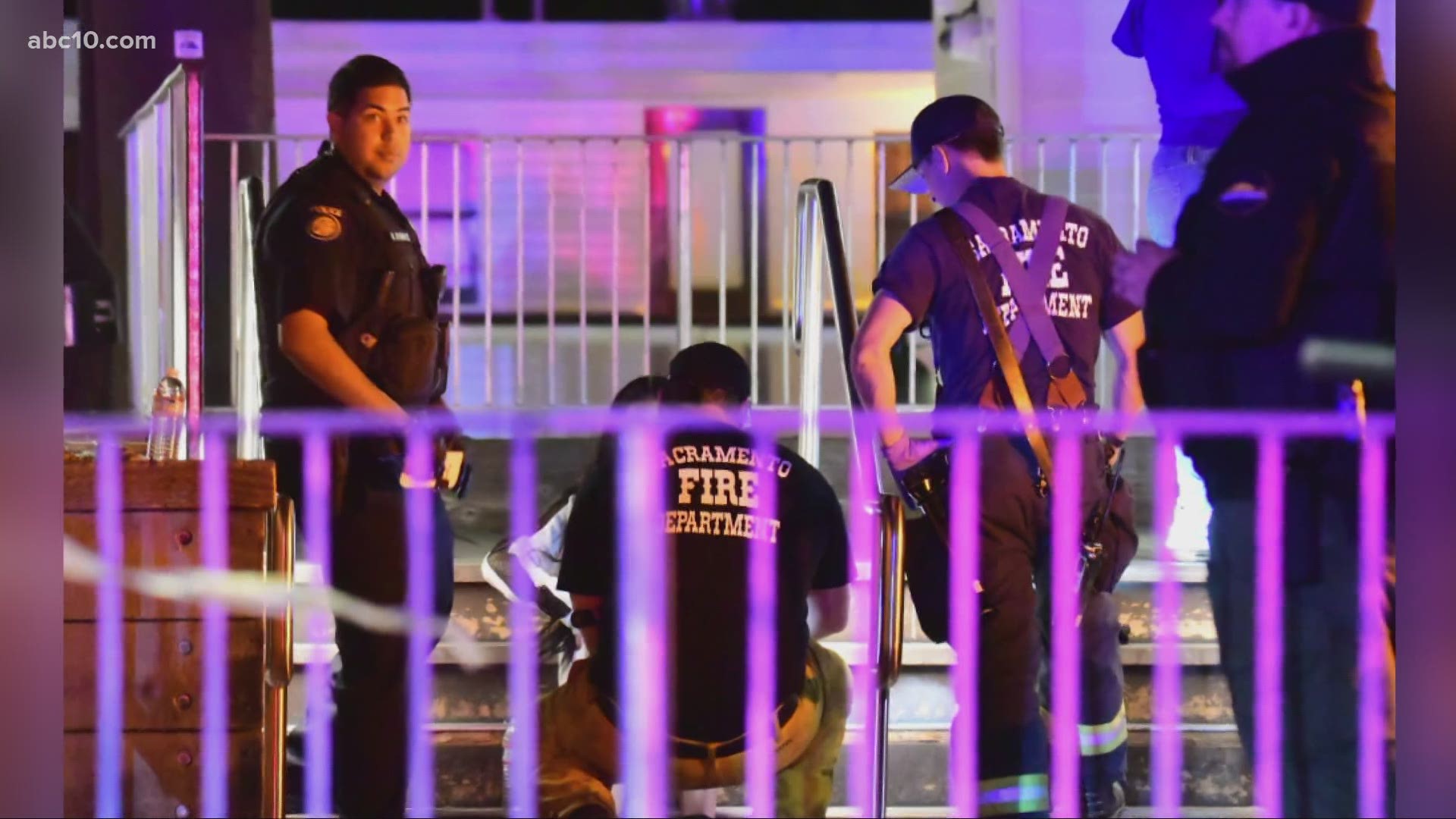 Sacramento police say they will increase patrols in the area over the weekend. The Sacramento County Coroner's Office confirmed 16-year-old Joseph Reaves was the second person killed in Old Sacramento after a July 16 shooting. Alex Cerda, 21, was identified as the person who was killed.

Old Sacramento is home to several restaurants and souvenir shops. Businesses in that area have reported declining sales in recent years, even before the pandemic.

City leaders and business owners say the area has been much busier since the state began to re-open its economy. The area is consistently busy on nights and especially on weekends.

The Sacramento Police Department, along with city leaders, are considering other alternatives for the future.

"We are going to do everything we can to try to ensure the safety of a very important part of our city,” Steinberg said.

Sacramento City Councilmember Katie Valenzuela, who represents the area, opposes the idea of a curfew. City leaders are expected to continue talks with area business owners to find the best path forward.

Sacramento City leaders began fulfilling promises in 2017 to re-develop the area to breathe new life into it. The waterfront boardwalk was replaced with concrete and it received a more than $7 million facelift two years ago.

A more than $40-million project was approved to re-develop the waterfront but was put on the city’s back burner during the pandemic.

In October 2020, a Ferris wheel and merry-go-round were added and have helped draw visitors to the area.

Gregg Sumbardo lived in Old Sacramento for 11 years. He says he generally feels safe during the daytime, but he and others say they are starting to feel unsafe at night.

“I’ve always felt really safe here in Sacramento,” Sumbardo said. “I walk around at nighttime and no one has ever bothered me. But within the last year or so, the gunshots are more frequent and there’s more incidents going on here.”