Sierra County Sheriff said 40-year-old John Thomas Conway was arrested after he attempted to run over wildlife officers at a checkpoint with his UTV. 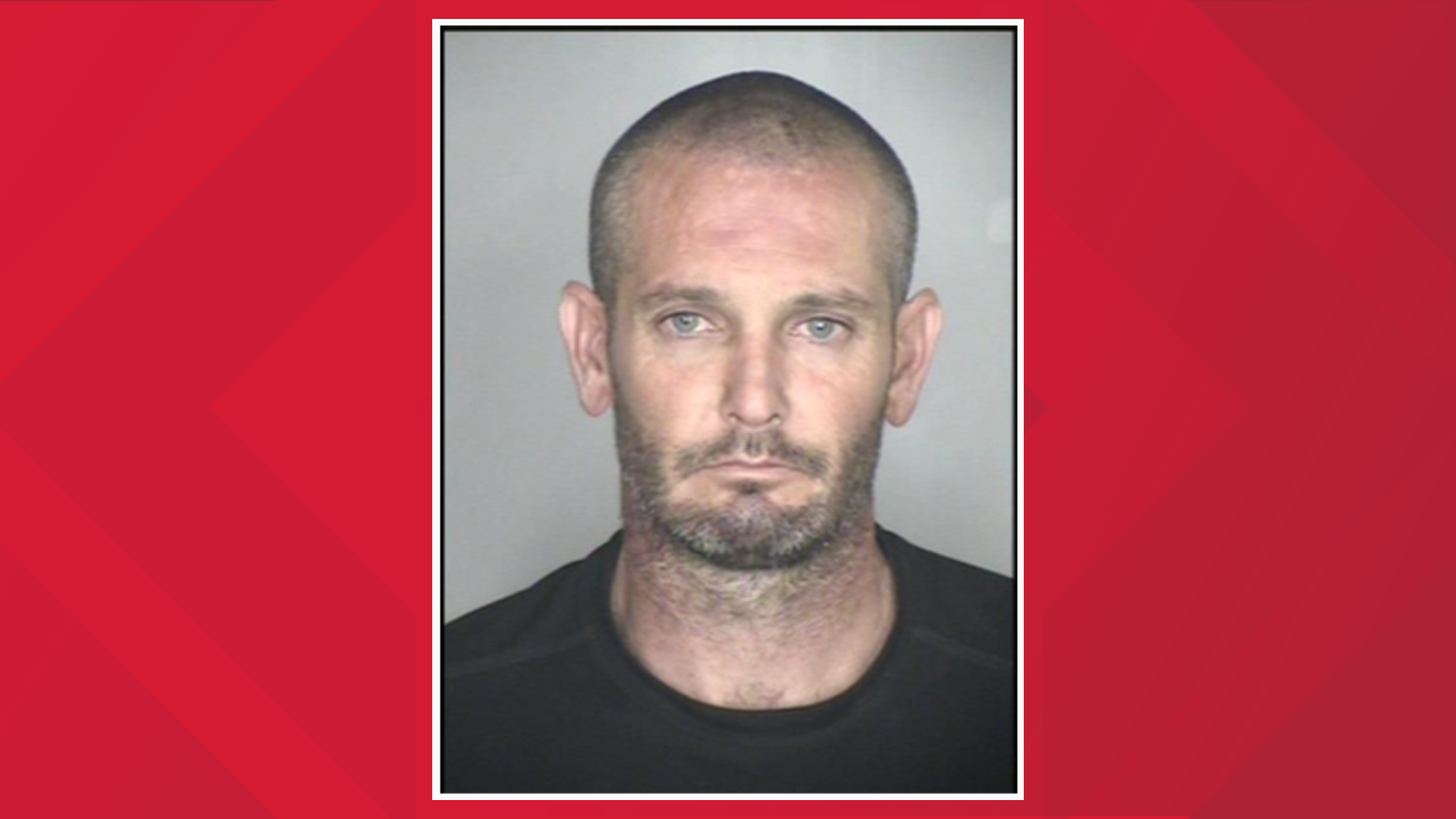 John Thomas Conway, 40, was arrested after he allegedly tried to run over officers at a checkpoint with his utility terrain vehicle, officials said.

Officials said a third officer moved his vehicle to block Conway's escape route by driving up the hill. Conway then crashed his UTV in the officer's vehicle, officials said.

Sheriff officials said deputies responded to a report of two people who were shot in the Poker Flat area at about 4 p.m.

Officials said the Conway was driving a UTV. The two victims did not know Conway and the shooting seem random, officials said.

After the two victims were taken to the hospital, a 15-year-old boy called 911 after he escaped into the forest to report his father, Dr. Ari Gershman, a physician from Danville, was shot.

The child told law enforcement officers that his father and he were shot at while they were driving down a dirt road.

Officials said the two initial victims deputies responded to were driven to the Cal-Ida area, an hour away from Grass Valley. They were then airlifted to the local hospital to be treated for non-life-threatening injuries, officials said.

Sierra County Sheriff is asking anyone who has information regarding this case to call (530)289-3700.

READ THE LATEST ON ABC10.COM: