No one was injured and there are no outstanding suspects. 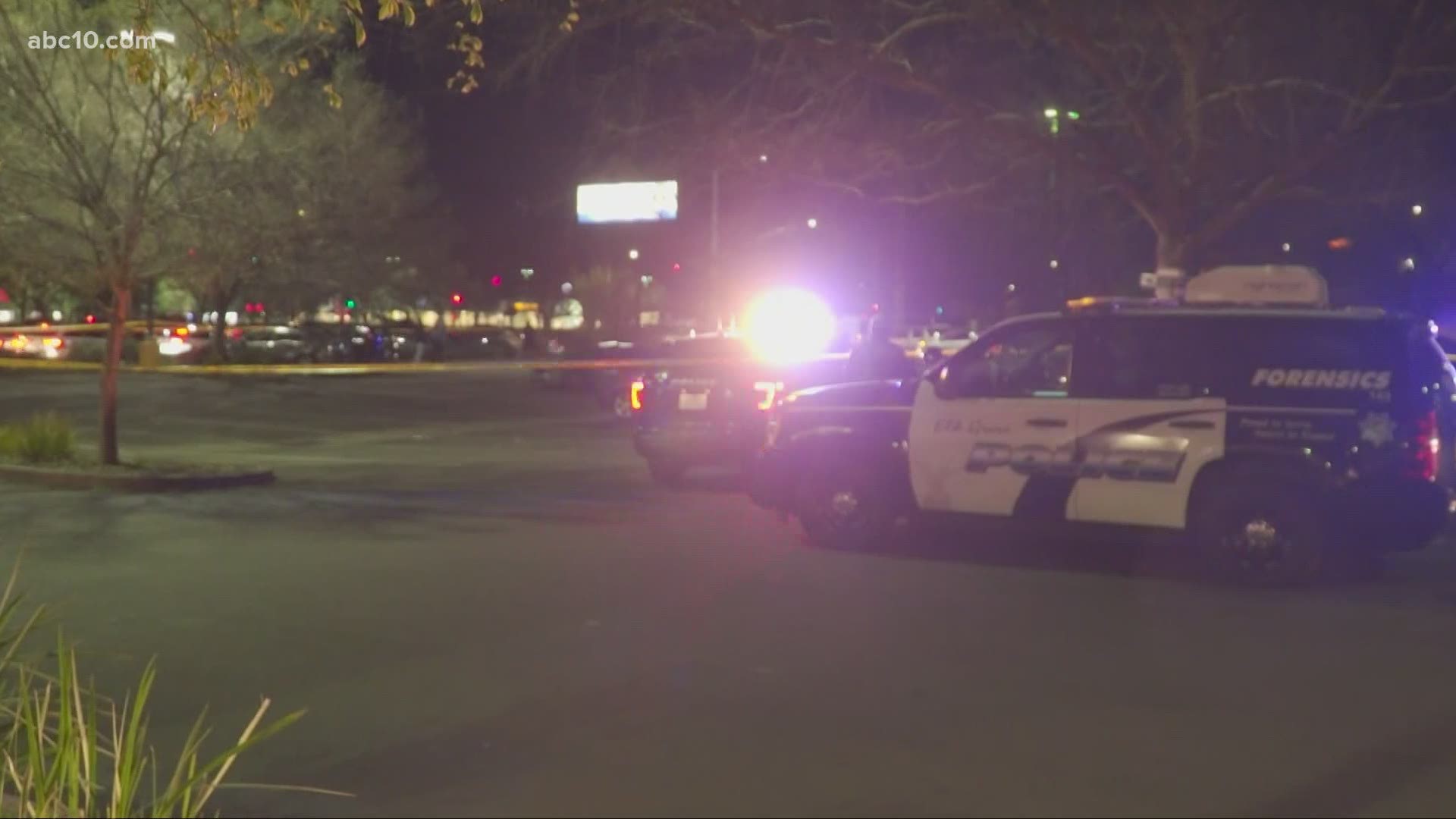 ELK GROVE, Calif. — One person has been arrested following a shooting in Elk Grove Thursday evening.

According to a Tweet from Elk Grove Police, the shooting happened near Calvine Road and Elk Grove Florin Road around 5 p.m.

Police say when officers arrived, they found evidence of a shooting. They spoke with the people involved and arrested a person for firing the shots.

No one was injured and there are no outstanding suspects.