"We are protecting the integrity of the investigation and cannot release specific details," a Placerville Police Department Facebook post read. 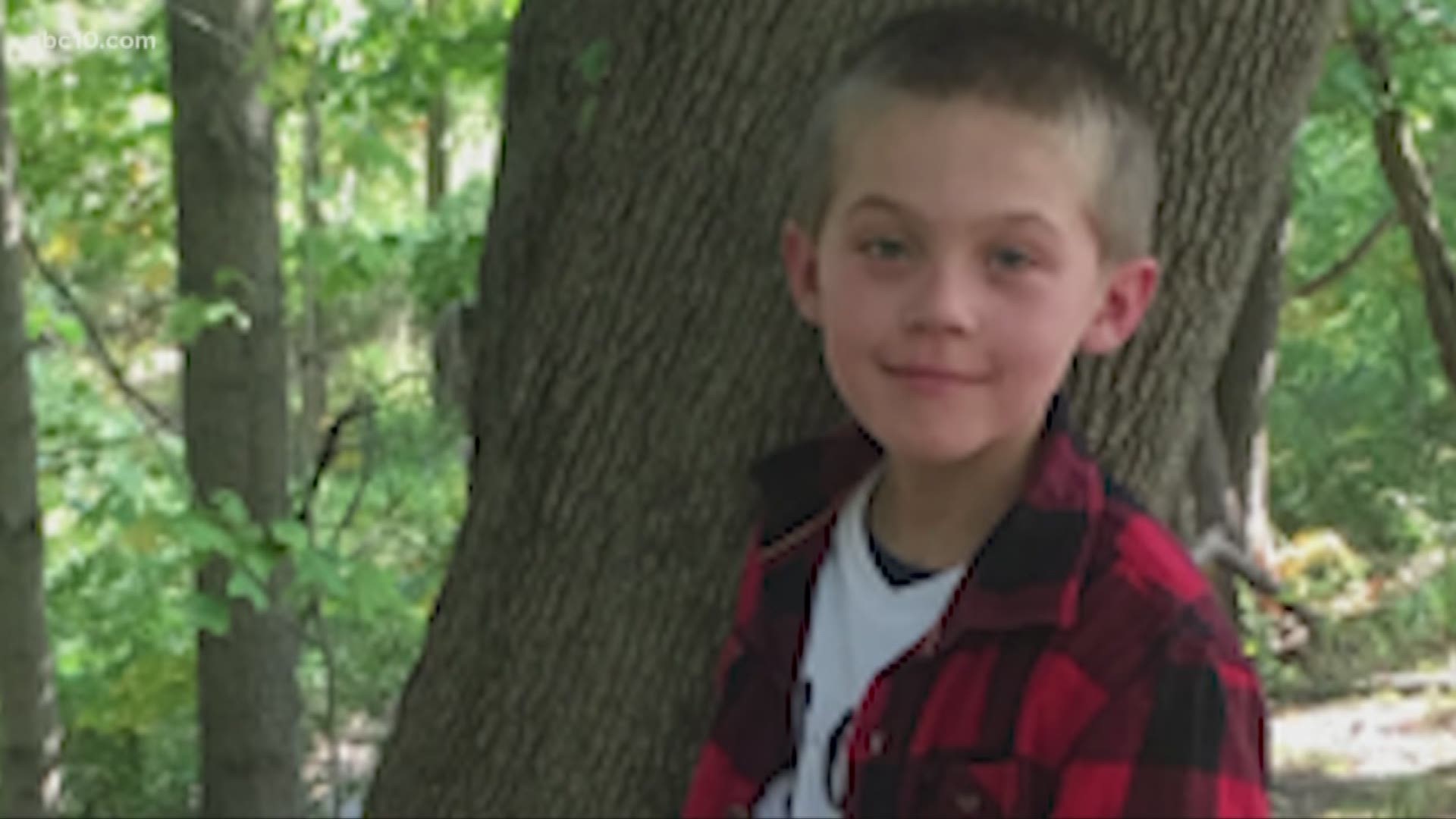 There are still few answers surrounding the death of an 11-year-old boy who was found dead in Placerville over the weekend, but police insist that there is no threat to the public.

Placerville Police officials announced Sunday that they found Roman Anthony Lopez's body, one day after he was reported missing. The department did not release any more information other than labeling the boy's death "suspicious."

On Monday, the department released a brief update, adding only that "there is no public safety threat" following Lopez's death.

"We are protecting the integrity of the investigation and cannot release specific details," a department Facebook post read. "We appreciate everyone's patience. We will provide information as we can release it."

ABC10 tried speaking with the family at the home investigators were at Sunday but got no response.

After a multi-agency search, Placerville police say a missing child was found dead.

Police said the young boy was found dead after an extensive search of the area. Authorities relayed the information at a Sunday press conference. No additional information about the case was given at the time, including any information on where the boy was found and how.

Police are investigating the incident as a suspicious death.

A neighbor, only identifying himself as Ed, told ABC10 that officers searched his property just doors down from the crime scene. He said he took them all throughout his property.

"We went down through our basement area and stuff... trying to make sure that there was nobody hiding in some place out there," said Ed.

On Sunday, Ed said a larger group of officers came to his door.

"About 11 o'clock, the police officers came back and wanted to go back into that property..., so I got up again and I helped them get back in the fence."

The young boy's death is a heart-wrenching tragedy for a community that Ed described as a wonderful neighborhood and nice town.