Jaylen Betschart was shot and killed in his car before crashing into a light pole on Jackson Road, on October 3. 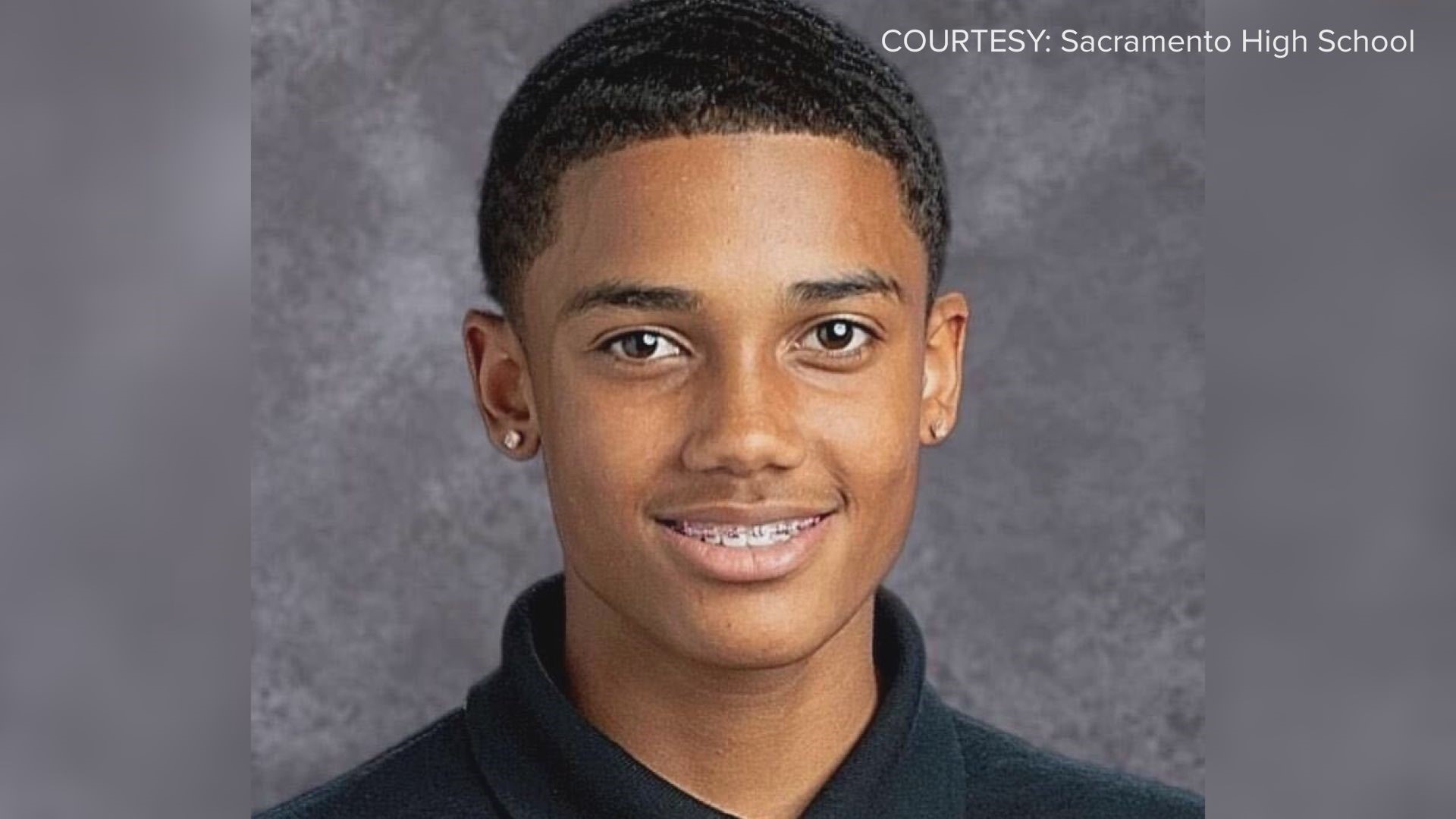 SACRAMENTO, Calif. — The 17-year-old star athlete from Sacramento who was shot and killed on Saturday, Oct. 3, may have been a victim of road rage, sources tell ABC10.

“He had a huge heart for everybody around him, and it shook me to the core. It shook Sacramento high school. It shook so many neighborhoods I know that know him,” Ken Powell, Dean of Students at Sacramento High School, said.

Jaylen Betschart was shot and killed in his car before crashing into a light pole on Jackson Road, near Folsom Boulevard. Sacramento police tweeted the news of an arrest of a 17-year-old boy in connection to the shooting death, and now sources say the two teens didn’t even know each other. Those same sources also say police are now looking into road rage as a possibility.

Betschart was an athlete at Sacramento High School. A memorial has been constructed at the entrance of the school and will be available to visit this week through Friday. Mourners are welcome to stop by between 9 a.m. and 5 p.m. to add cards, keepsakes or flowers.

"This is our son that was lost here in this community. It's hard," Powell said.

Betschart’s shooting was just one of four shootings in the span of six hours on Oct. 3. Police also announced they made 10 gun-related arrests and seized nine illegal firearms.

A spokesperson for the California Highway Patrol said if you are in a road rage incident, you should not confront the person and call 911 if you are being followed. Make sure you provide them with the make and model of the car. The license plate number, a driver description, and also the direction you are going and the closest exit.