Firemen at the station reported that the women pulled up, dropped off a little boy and girl -- one a 2-year-old and the other 4 years old -- and drove away. 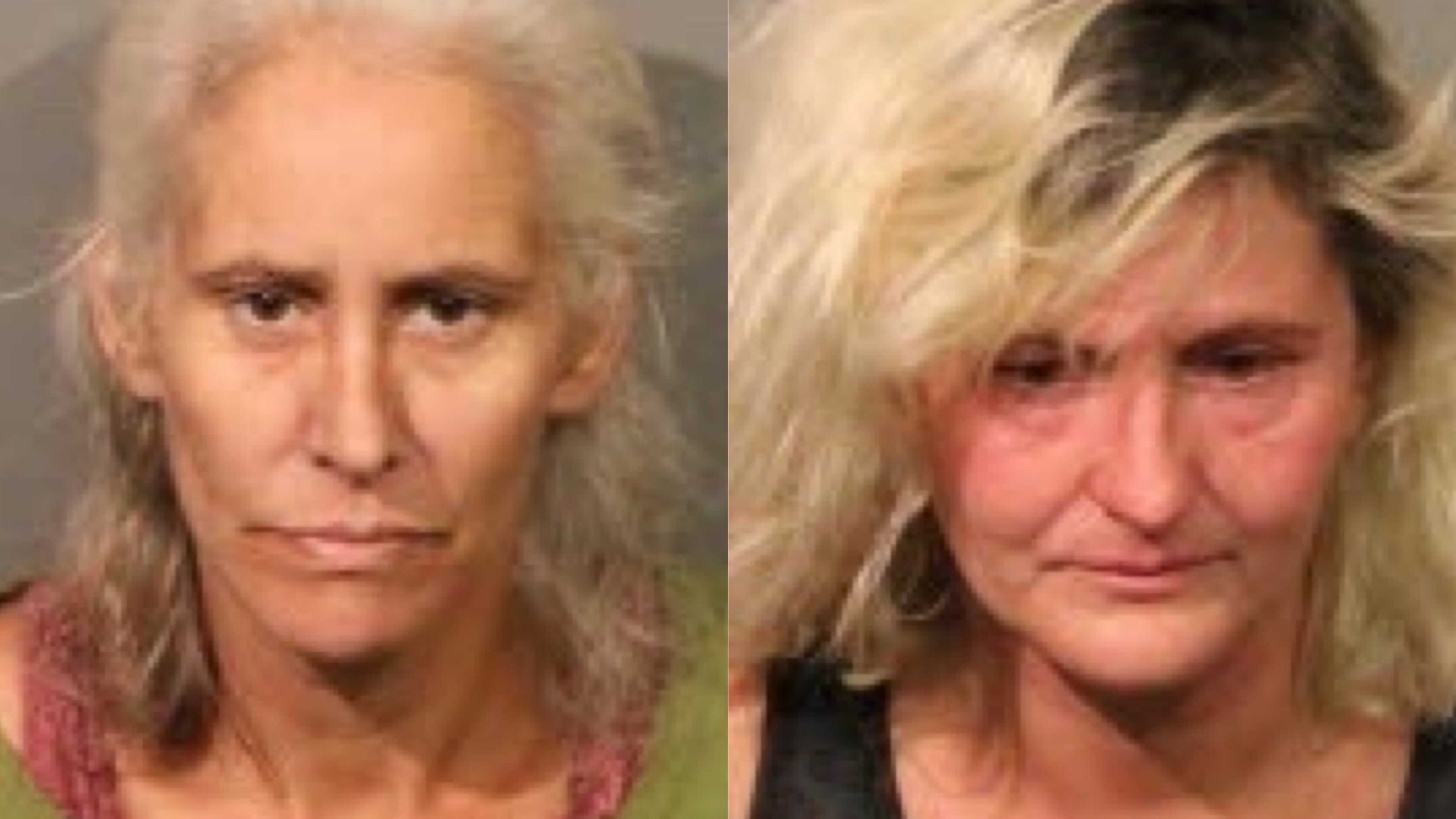 The alleged incident happened around 2:45 p.m. at the Cal Fire station in Alta.

According to Lt. Nelson Resendes, spokesperson for the Placer County Sheriff’s Office, firemen at the station reported that the women pulled up, dropped off a little boy and girl -- one a 2-year-old and the other 4 years old -- and drove away before they could be confronted.

The firemen were able to get a good description of their vehicle to law enforcement, Resendes said.

Credit: Van Tieu
Firemen at the Alta station reported that the women pulled up, dropped off a little boy and girl, and then drove off before being confronted.

About an hour and a half later, Placer County Sheriff’s Deputies caught up with the women at a gas station near Douglas Boulevard and Harding Boulevard in Roseville. Resendes said deputies had enough probable cause to arrest the women.

Both Cleveland and Bowman were taken to jail. Cleveland is facing a charge of felony child abandonment. Bowman is facing a misdemeanor complaint for child endangerment.

An 8-year-old boy was in the car with the two women at the time of their arrest. Resendes said the boy is Cleveland’s son. All three children were taken into police custody with the goal of getting them reunited with “responsible adults,” Resendes said. The two children were in the care of firefighters for approximately 30 minutes.

WATCH ALSO: What is the Castle Doctrine? | Homeowner Rights Explained