Daniel Stewart, 56, of Lincoln, and Luke Burroughs, 56, of Rocklin, own and operate Western Baler and Conveyor, a Rocklin-based company that sells and services equipment for waste management facilities in the area.

The pair allegedly billed roughly $350,000-worth of renovations on their homes, writing company checks to cover the cost, among other schemes, according to court documents.

However, these expenses did not offset all of the tax liability of the company, and Stewart and Burroughs still had to pay $300,000 to the Internal Revenue Service (IRS).

After complaining about the expense in early 2019, the business owners reportedly agreed to help launder money for a person they believed to be an interstate drug dealer.

The drug dealer was, in fact, an undercover law enforcement officer.

The IRS Criminal Investigation and the Bureau of Alcohol, Tobacco, Firearms, and Explosives (ATF) jointly investigated this case for more than a year before bringing forward federal charges.

If convicted by the court, the two are now facing a maximum statutory penalty of 20 years in prison and a $250,000 fine. Assistant U.S. Attorney Justin Lee will be prosecuting the case. 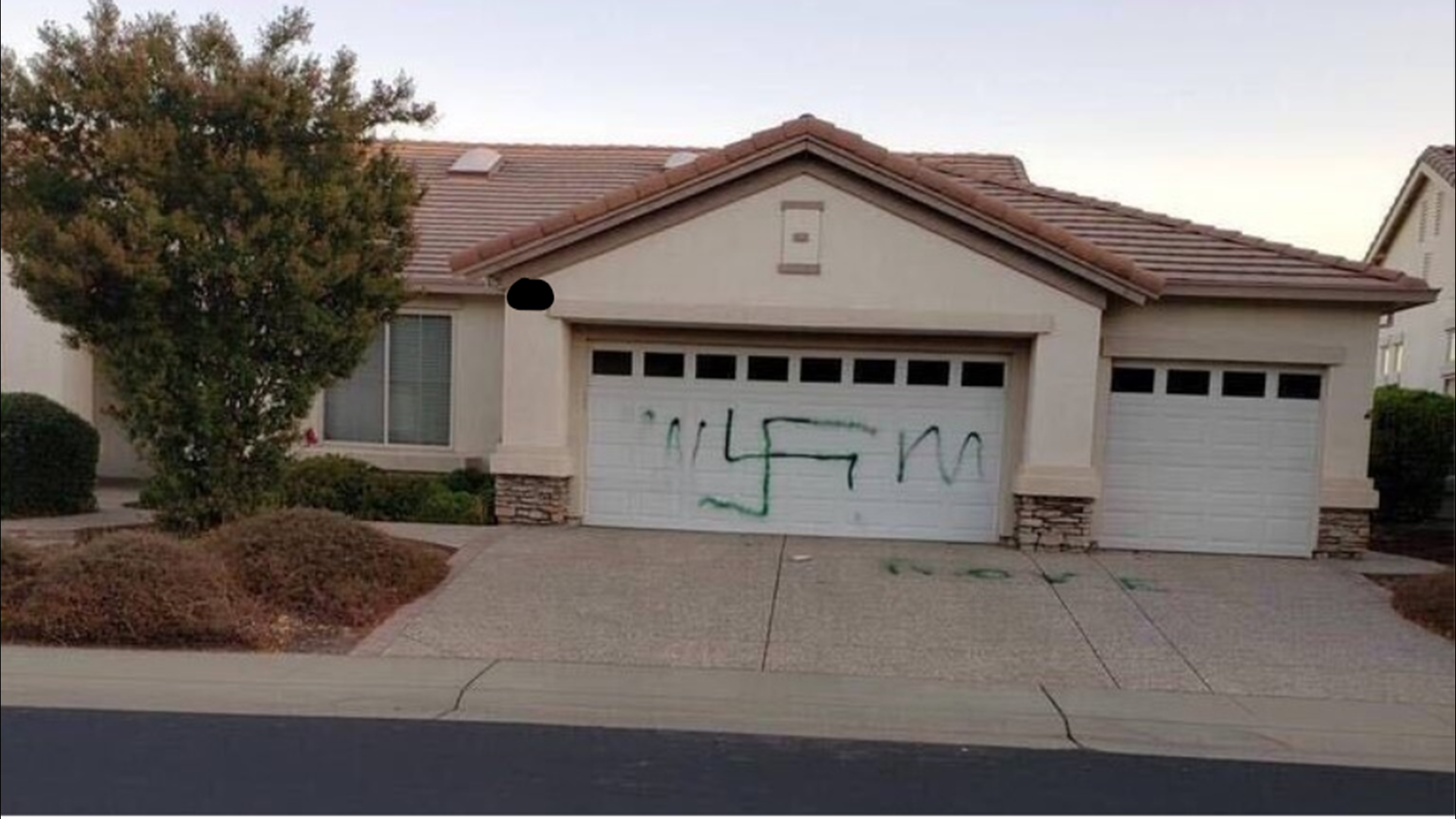