An elderly couple was robbed last week and police said it's an unfortunate reminder to be cautious while shopping. 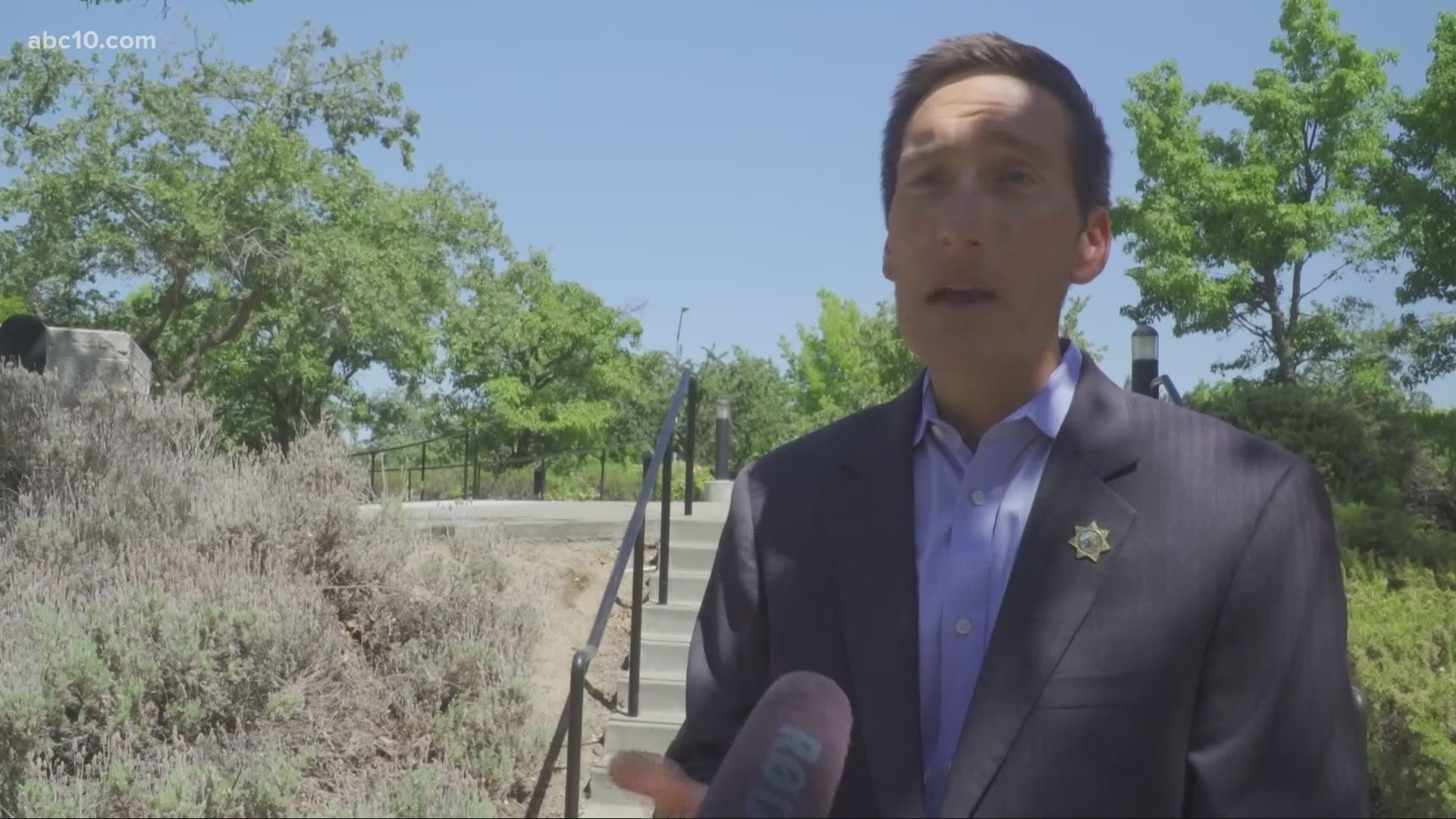 ROSEVILLE, Calif. — Last Thursday, an elderly couple was robbed in their garage after returning from Nordstrom at Roseville Galleria. They said they believed the suspects followed them home.

Although the couple was not injured, according to Roseville police, the thieves got away with $3,000 in goods and cash. They are now encouraging people to stay vigilant while out and about.

"This does bring to light there are people out there all the time looking for those who they can victimize," said Roseville Police Department spokesperson Rob Baquera.

He said it was an unfortunate reminder for people to be wary, especially while shopping.

"You never know when someone is watching you, tracking you or following you," Baquera said. "Always know and understand what’s going on around you. If you think someone is following you or paying too much attention to your purse, your clothes, your jewelry, report them to security."

Baquera said thefts and burglaries weren't just a regional problem but an issue anywhere people go. He said people should practice what he called "situational awareness," avoiding distractions like looking down at phones, and to be on alert when walking out of stores at night.

"Do an assessment of when you go out shopping," Baquera said. "What kind of watch you wearing? Are you wearing a necklace? Are you carrying an expensive Louis Vuitton purse? Is there something that tells the story about you that maybe you have a lot of money in your wallet?"

Baquera said, when out at night, try parking under lights in parking lots and if necessary, find store security to walk with you to your car.

And if you ever suspect that someone is following you home, Baquera said to not go home.

"Call the police department, report that suspicious activity and let them coach you through what to do next."

Baquera told ABC10 the robbery was still being investigated and if anyone has information, they’re asked to contact Roseville Police Department at (916) 746-1059.