Restaurant killing suspect had warrant out for his arrest after he skipped court hearing, it wasn’t processed until after his ex-fiancé was killed

Johnnie Jordan is accused of shooting and killing his ex-fiancé Vita Joga while she was at her waitressing job at Roseville's House of Oliver on Monday. 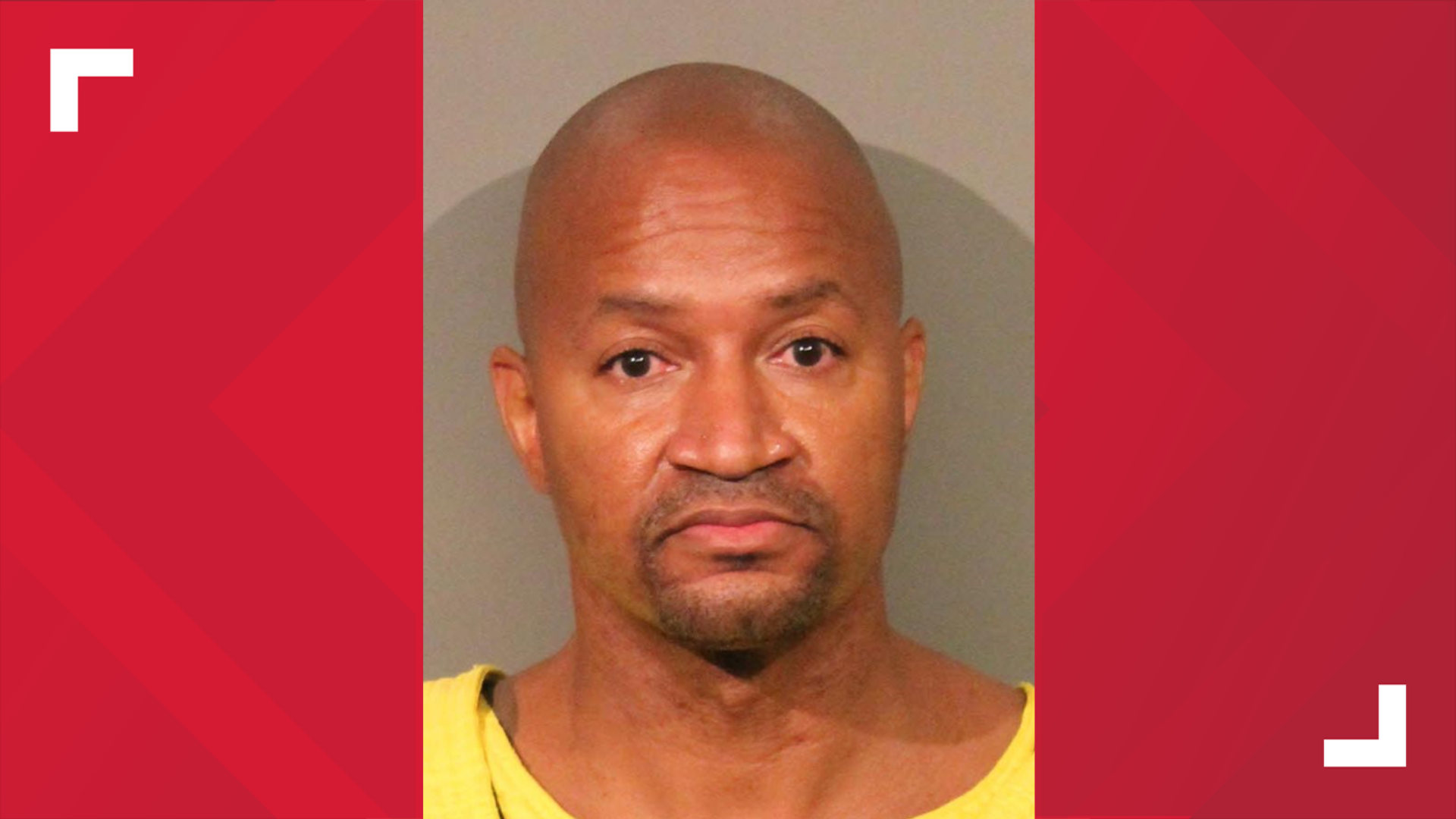 ROSEVILLE, Calif. — Placer County court administration said a record of a suspected gunman's failure to appear in court wouldn't have reached the sheriff's office until the next day.

Johnnie Jordan, 49, is suspected of shooting and killing his ex-fiancé Vita Joga while she was at her waitressing job on Monday, June 21. He was out on bail from a pending domestic violence incident involving Joga. He was expected in court on the day of the shooting, but did not appear.

Court administration said Jordan was expected in court at 8:30 a.m. Monday, June 21, but he wasn't officially called for his arraignment until 2 p.m. The bench warrant would have been issued after they called him and considered a failure to appear.

"The judge ordered the warrant, which was issued on June 21st, when Johnnie Jordan failed to appear for an 8:30 am hearing," Placer County court administration told ABC10 in an email. "The clerk entered the warrant into the court’s case management system on June 22 at 8:28 am."

Joga had called the domestic violence victim’s advocacy group Stand Up Placer that same morning to ask if Jordan appeared and what the outcome was, officials there said. It’s unclear if Joga was aware if Jordan skipped court.

Later that same day, Jordan is accused of storming into the Roseville restaurant House of Oliver, where Joga had waitressed for years, and shooting her to death, according to Roseville Police.

Jordan faces charges of first-degree murder and felon in possession of a firearm with prior conviction enhancements, according to the Placer County District Attorney’s Office.