All three men were found guilty of murder, which means in the state of Georgia, they are looking at life in prison. 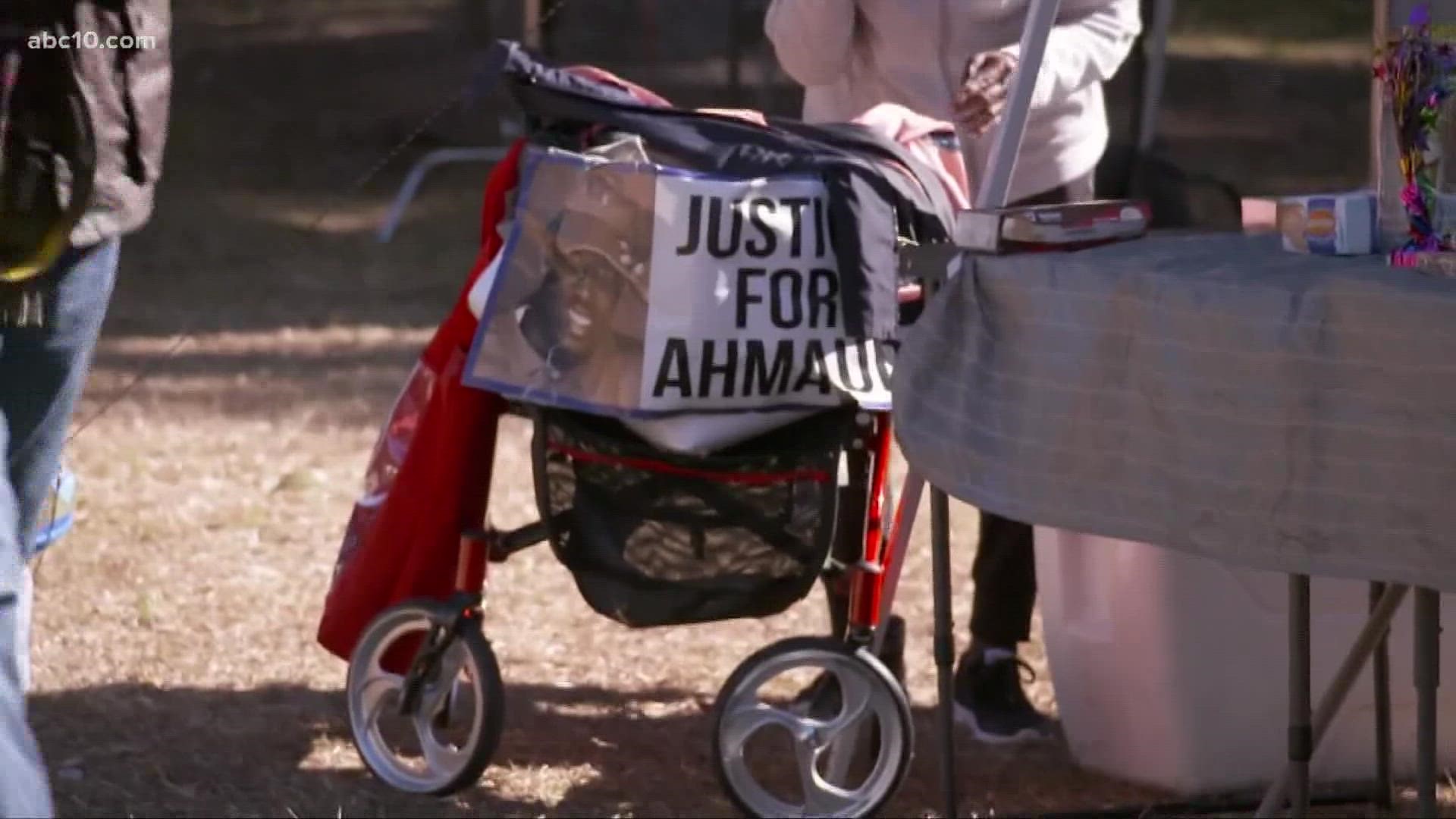 SACRAMENTO, Calif. — Lisa Janiec is a grandmother to bi-racial children and said she's having a conversation about race in America with them after a jury found three white men guilty of killing Ahmaud Arbery, a Black man who was jogging in Georgia.

“It’s so close to my heart with my grandchildren, right now -- the thought that somebody could do that to them just because of the color of their skin,” Janiec said.

Convicted today were Travis McMichael, who shot and killed Arbery; his father, Gregory; and William Bryan, who recorded the video of Arbery’s death.

The three claimed they had acted in self defense.

“The jury had their own deliberations, but looking at the argument, seeing that it was Travis McMichael who went and got his shot gun and carried it and got it out his car and had the confrontation with him, that shows sort of the malice,” Alana Mathews, a former prosecutor, said.

Race played a role in this case, according to Mathews. She says people across the country began crying out for change, recognizing the disparity and treatment of black people.

Mathews pointed out that the jury was 11 white people and one Black man.

“Especially to have the judge acknowledge that he felt that was an intentional effort to color the jury pool . In California, we have moved beyond this and we recognize that. So we have had the passage of AB 3070... the purpose for that is to avoid that type of discrimination with jury selection,” Mathews said.