Robin Brooks, 20, was found stabbed to death and sexually assaulted in her apartment back in 1980. Now, police believe they have found her killer. 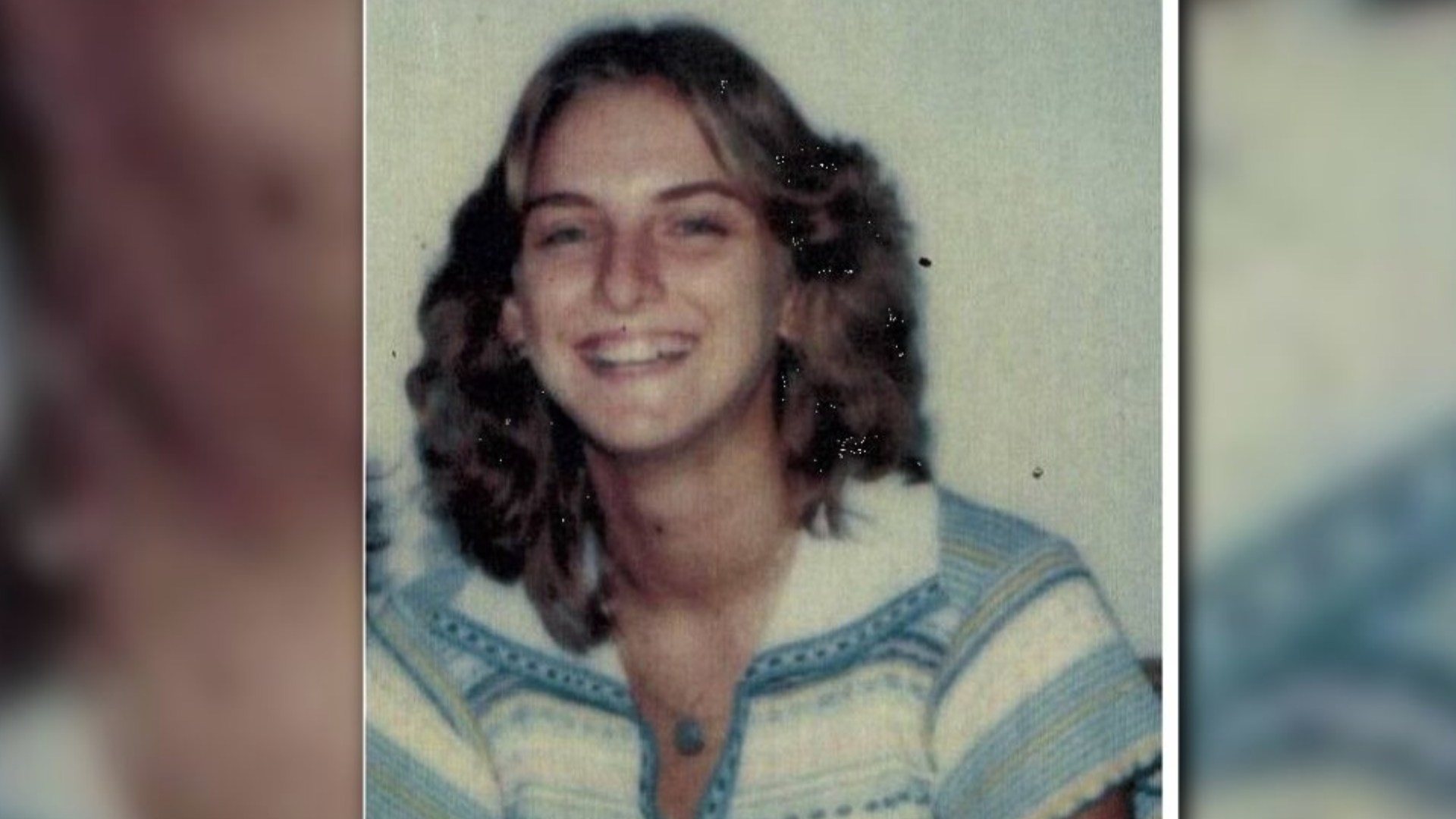 SACRAMENTO COUNTY, Calif. — Forty years to the day of 20-year-old Robin Brook's killing, her cold case homicide has come to a close. Sacramento law enforcement have arrested and charged Phillip Lee Wilson, 71 for the young woman's killing on April 24, 1980.

Wilson's DNA profile, matching that of the suspect's blood left at the scene of the crime, according to authorities.

Brooks was working at a donut shop on Kiefer Boulevard and Tallyho Drive in the unincorporated Sacramento County community of Rosemont. Investigators said she was last seen alive when she left work at midnight on April 24, 1980.

Brooks walked home from work that night, she lived just around the corner from the shop, and investigators said she lived alone. When she did not show up for her work shift, a friend went to check on her. That friend found Brooks stabbed to death in her bedroom.

Investigators later learned Brooks had been sexually assaulted prior to the stabbing. But investigators also found DNA from her attacker at the scene, who they said apparently cut himself during the attack. That DNA profile was saved to a database, but until now had not been matched to anyone.