Police say the victim is expected to survive. 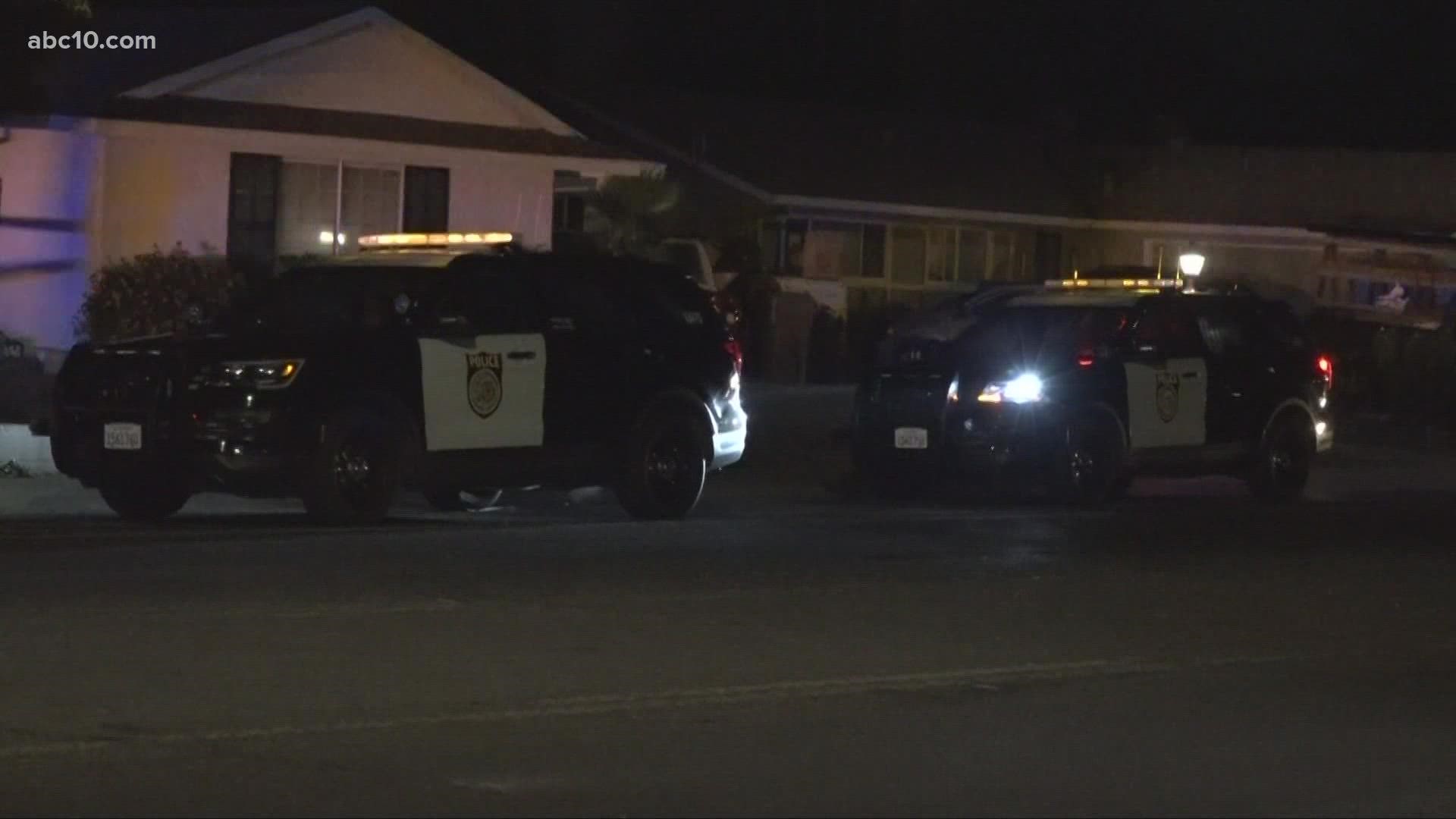 SACRAMENTO, Calif. — The Sacramento Police Department is investigating an overnight shooting that left one man injured.

According to police, officers received a call just after 5 a.m. Thursday, Oct. 14, for a shooting along the 1100 block of W El Camino Ave. Upon arrival, police found one man suffering from a gunshot wound.

The victim, who has only been described as an adult male by police, has been transported to an area hospital and is expected to survive.

"From Truxel to Norwood, it's a pretty heavy crime area right now," said Juan Alvarez, a nearby resident. He has recognized the increase in police activity within the area over the past few years.

Police will remain on the scene as they continue the investigation.