Sacramento police are investigating a homicide following a shooting

One man was pronounced dead and another man is in the hospital with a non-life-threatening gunshot wound. 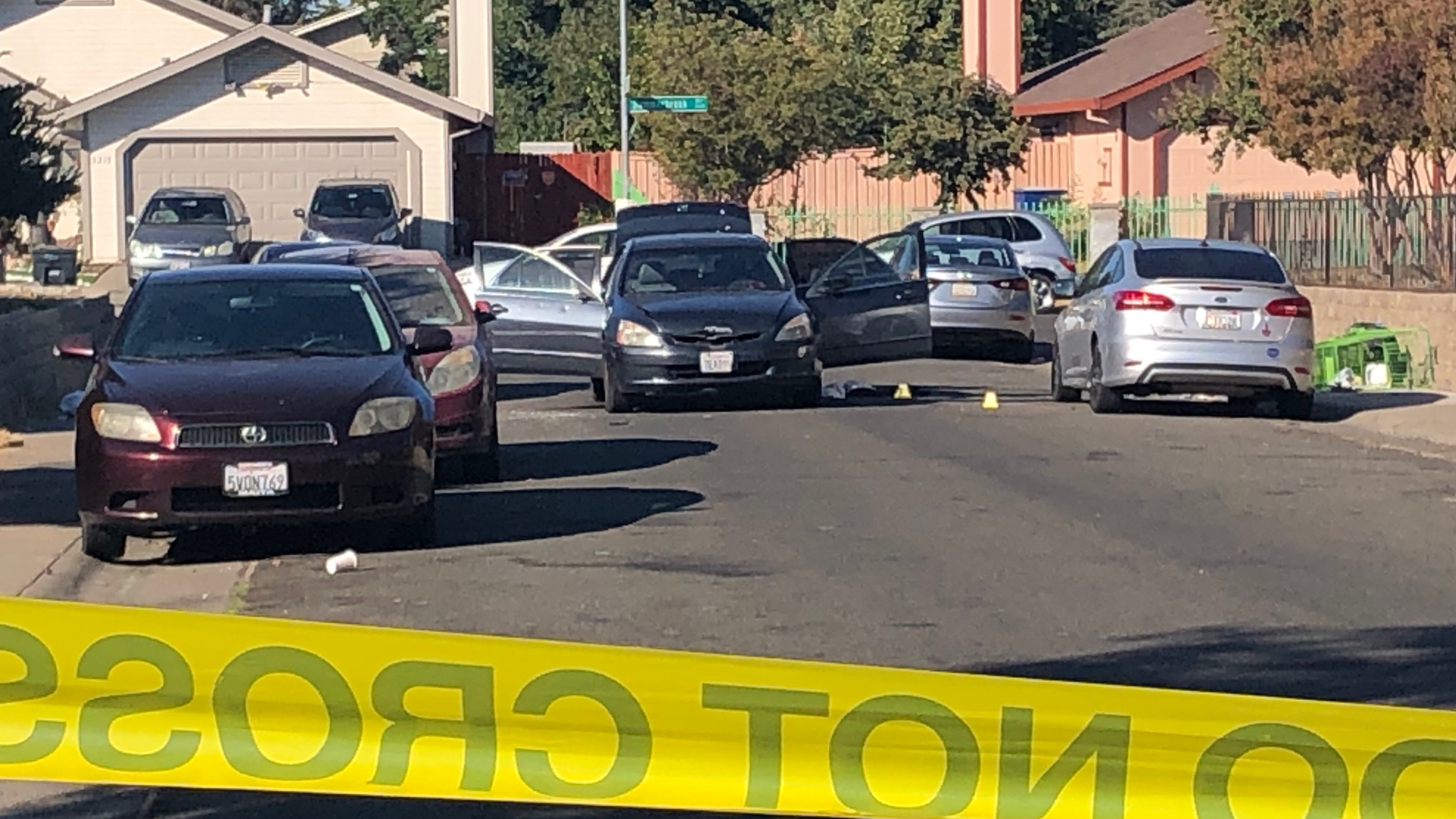 SACRAMENTO, Calif. — The Sacramento Police Department is investigating a homicide that happened Oct. 10 around 1:00 a.m.

Two people were shot in the 5200 block of Summerbrook Way, according to a press release.

When officers arrived at the scene, they found a man with a gunshot wound who was later pronounced dead by fire personnel.

Officers located another man with a non-life-threatening gunshot wound who transported himself to a local hospital, according to a press release.

Homicide detectives and crime scene investigators are canvassing the area for evidence and possible witnesses. There is no information about the events that led up to the shooting.

The identity of the man will be released once the Sacramento County Coroner's office notifies the next of kin.

Any witnesses with information about the investigation can contact the Sacramento Police dispatch center at (916) 808-5471 or Sacramento Valley Crime Stoppers at (916) 443-HELP (4357).

Callers can remain anonymous and can also send anonymous tips through the "P3 Tips" app.

This is a developing story and will be updated as more information becomes available.

After four days of hiding, the suspect in Brandi Hornsby's death was arrested in Contra Costa County