Deputies said Mandiko Kwadzo was riding in a car with a woman and four children when he allegedly shot the woman while she was driving. 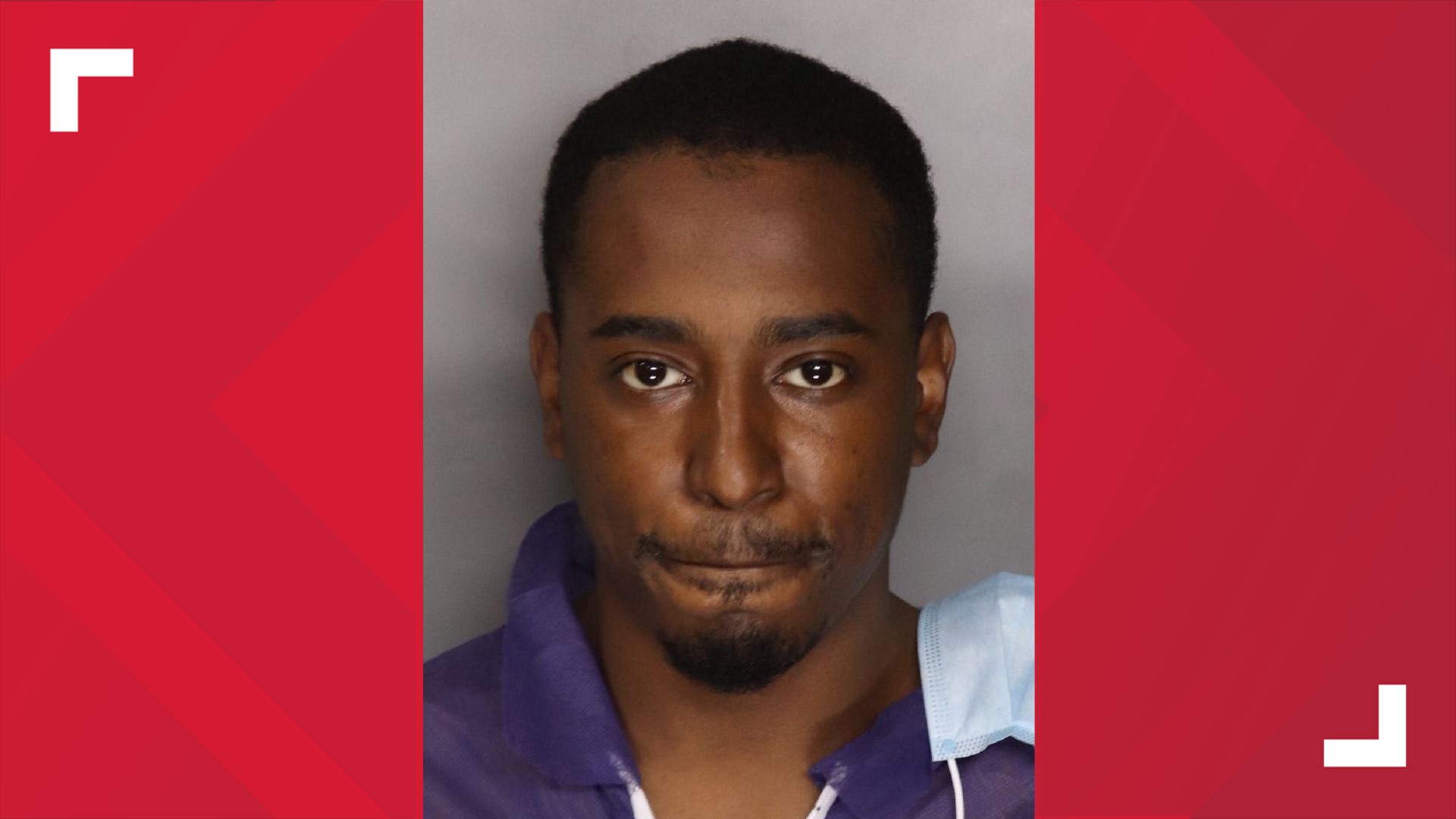 SACRAMENTO COUNTY, Calif. — Sacramento County Sheriff's deputies said they arrested a suspected shooter who caused a car full of people and himself to crash into the Sacramento River.

Deputies believe Mandiko Kwadzo, 27 of West Sacramento, was riding in a car with a woman when he allegedly shot her and caused her to crash into the river. Deputies don't have a motive as to why the shooting happened, but officials say Kwadzo was in a "domestic relationship" with the victim and shared children.

The crash happened on the 8700 block of River Road just after 9:30 p.m. on Monday, the Sacramento County Sheriff's Office said in a news release.

Deputies said a witness saw the crash and ran over to help rescue four young children and a man who were inside the partially submerged car. The woman was still in the driver's seat when fire crews and the California Highway Patrol arrived.

When the woman was pulled from the car, first responders discovered that she had been shot. She was pronounced dead at the scene. No one else was injured.

Kwadzo, the same man rescued from the car, was arrested as suspect and booked into Sacramento county Main Jail.

The woman's identity will not be released until next of kin has been notified.

WATCH MORE: The danger of parental alienation in Family Court