The Sacramento County Sheriff's Office released video of a deadly deputy-involved shooting that happened in Herald on Oct. 6. 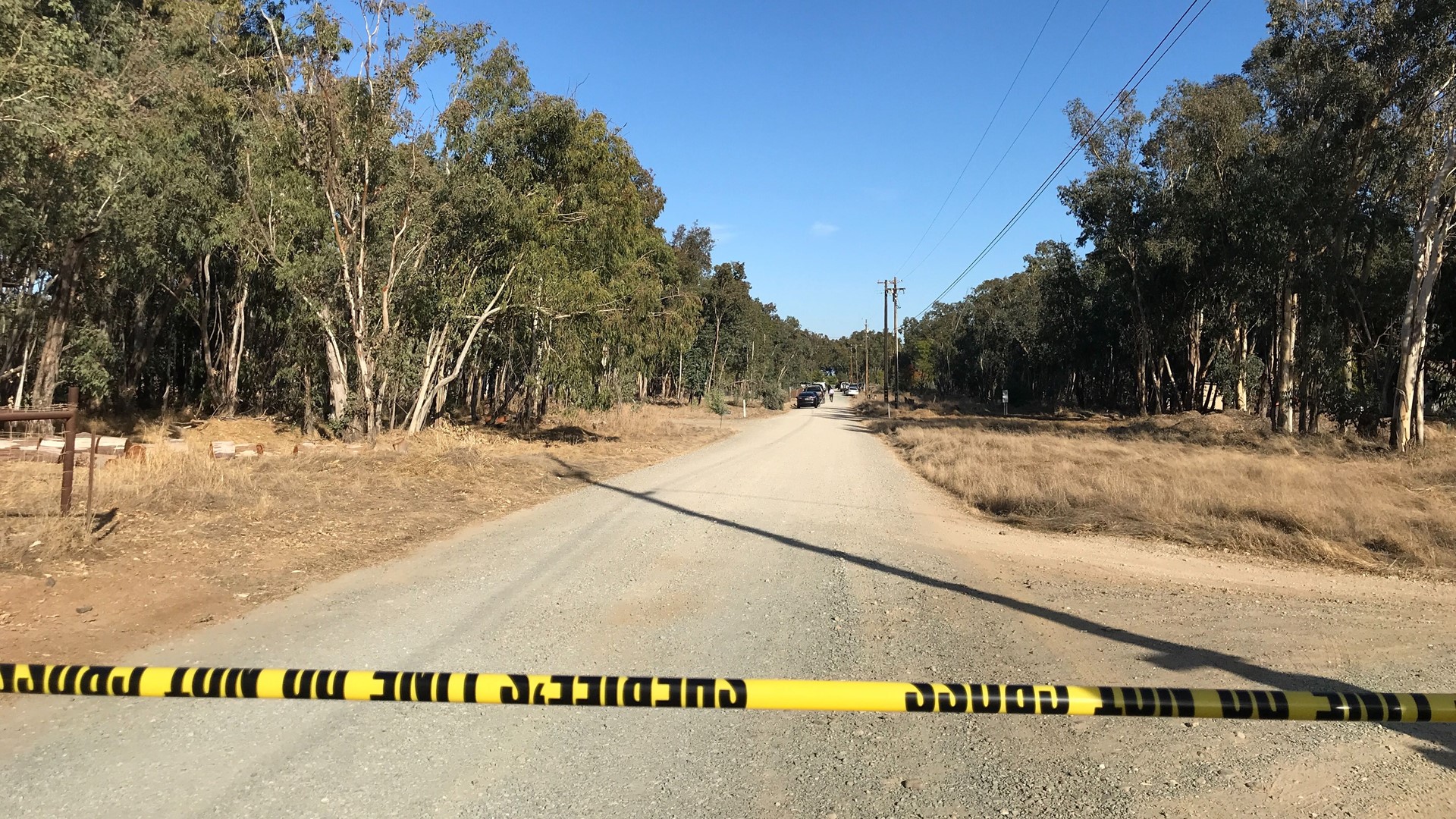 HERALD, Calif. — New video released by the Sacramento County Sheriff's Department shows a suspect reach for his waistband before a deputy fired shots that ended his life.

The video shows what happened on Oct. 6 when the sheriff's office got a call about a man in front of a property, who was possibly on drugs and known to carry weapons.

The gun in Holley's waist would eventually be identified as a Glock-style airsoft gun.

Video from the car camera begins with the deputy, driving up to the suspect who was lying in a ditch along Bennet Road, in rural Sacramento County.

Included in the video release is the 911 caller audio from the deputy-involved shooting, which provides more detail into what transpired during the less than two minute encounter with Holley.

WATCH THE FULL VIDEO FROM THE SHERIFF'S OFFICE HERE.