The city of Sacramento has seen 35 homicides compared to 25 this time last year. 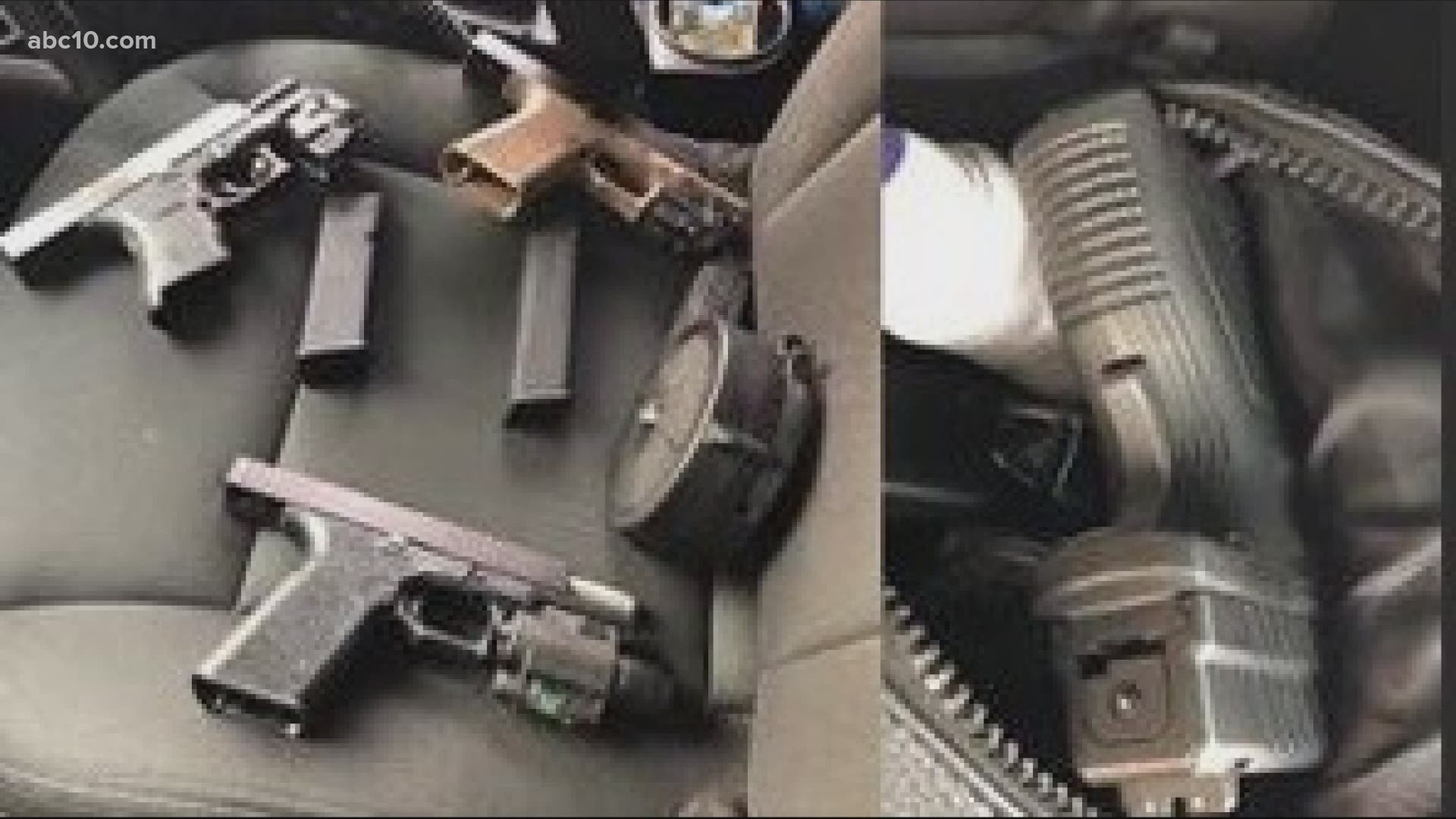 SACRAMENTO, Calif. — A string of violence over the weekend in Sacramento shows a 40% uptick in homicides in a point-in-time comparison to 2019, according to data from the Sacramento Police Department.

Police said they saw a series of 12 shootings since Friday, some of which proved deadly.

The deadliest out of all the days was Saturday, where four separate shootings resulted in three people dead and nine others injured. It saw the deaths of a 9-year-old girl and a 17-year-old boy. The third death happened after an Afghan market shooting in the Arden-Arcade area saw the shooter turn the gun on himself and die at the scene.

By Monday morning, police were investigating yet another homicide in the area of Dry Creek Road and Harris Avenue where a man was shot and killed.

The tragic weekend tops off a year of deadly shootings already outpacing 2015's spike of 43 homicides in the city of Sacramento.

Police said they have made 10 gun-related arrests and have seized nine illegal firearms.

"I can ensure these communities and these families that our officers are working tirelessly to find out who did it and hold them accountable," said Sacramento Police Chief Daniel Hahn.

Hahn's message comes as the mayor announced that community organizations will be stationed at street corners to intervene and diffuse potentially violent situations for the next three days.

For the next three days members of community organizations in @TheCityofSac will literally be stationed at street corners to intervene and diffuse potentially violent situations. Thank you! pic.twitter.com/CplTR9GhCd

Hahn is attributing the surge in violence to a gang problem in the city, however, he noted that it's not yet clear that all the recent shootings are gang related. He nonetheless said that he'll be adding more patrols in North Sacramento and that more resources are needed to address the issue.

"Now what those resources are, it's not just law enforcement resources," Hahn said. "It's multiple resources, and it's going to take all of us together to figure out exactly what that is. I can tell you what does that. Groups like Brother to Brother does work. They've been out there this entire weekend working with families."

Brother to Brother are among the groups dispatched for the community intervention. Many of the people involved in the group are former gang members themselves.

That includes people like local rapper Aaron Cardoza. He went to prison at the age of 18 for a shooting. He's now working with groups like Brother to Brother and using his music to try and reach youth in the Del Paso Heights area and beyond.

"A lot of us have been there before and done that, and... we want to give back from what we took from the community," Cardoza said. "We just want to help and make sure we have a safe environment for the youth coming up"

Hahn hopes that the city will rally behind groups like Brother to Brother.

"We need to really support those groups and build them up, so they can expand do more of that work and find long term solutions for communities that have been struggling for decades," he said.

In part one, Sacramento Police Chief Daniel Hahn talked about an innovative micro-drone program being rolled out in California's capitol city. In this installment, ABC10's Chris Thomas talks to SPD's self-proclaimed “drone nerd,” Sgt. John Azevedo, the officer tricking out the fleet of tiny machines that are meant to make things safer for first responders, and the suspects they’re trying to apprehend. Get a first-person look at what it's like to fly one.