The Justice Department says Juan Tang has been arrested after seeking refuge at the Chinese consulate in San Francisco. 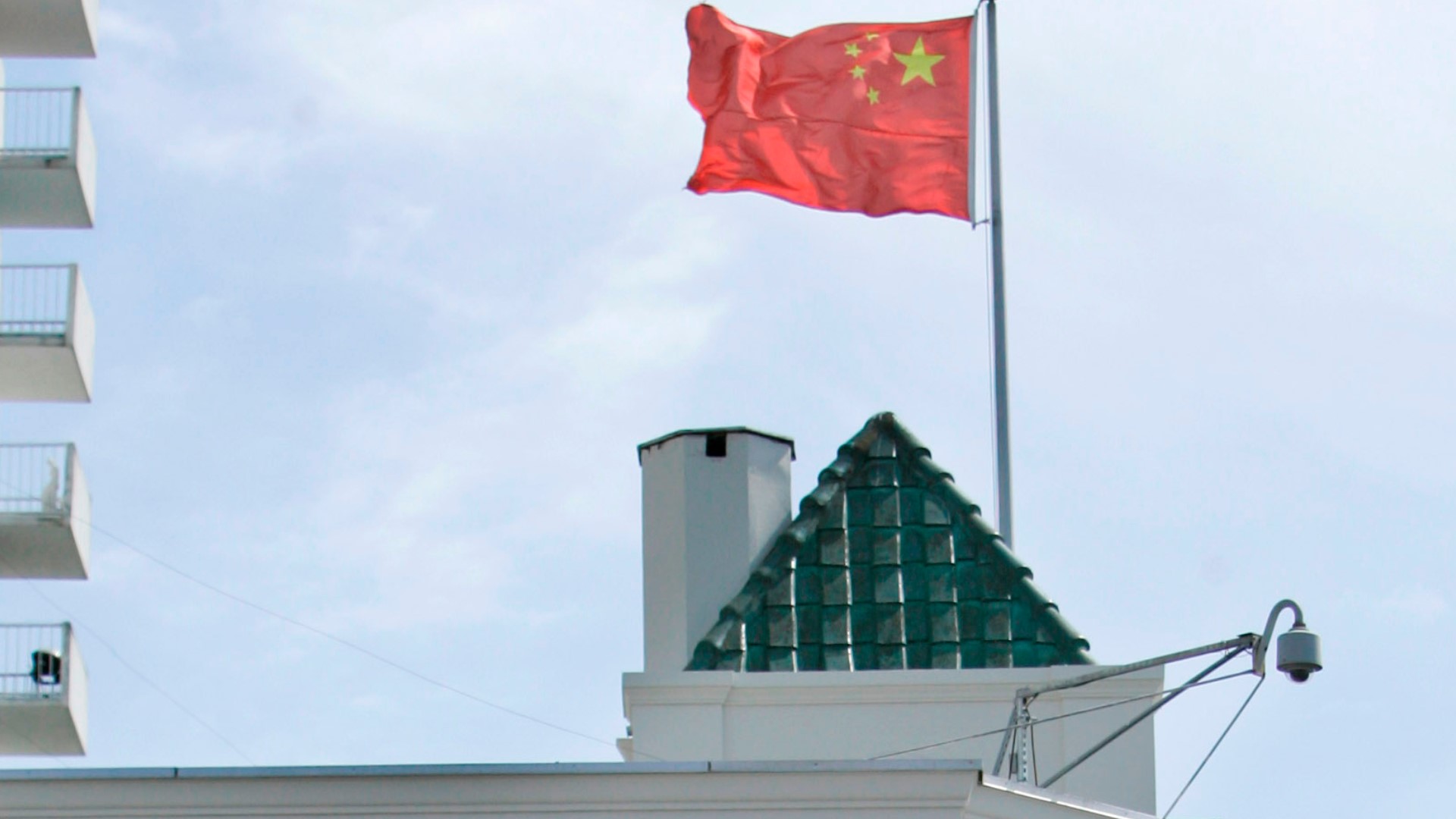 WASHINGTON — The Justice Department says a Chinese researcher with ties to UC Davis who lied about her military background has been arrested after seeking refuge at the Chinese consulate in San Francisco.

Officials made the assertion Thursday as they announced charges against that scientist and three others accused of concealing their government ties.

Juan Tang, Chen Song, Xin Wang, and Kaikai Zhao are accused of lying on applications to work in the United States about their status as members of the People's Liberation Army, which is part of the Chinese military. All are charged with visa fraud.

The US Department of Justice said one of the researchers, Tang, had connections to UC Davis.

In a statement to ABC10, UC Davis says Tang left the university at the end of June and that their School of Medicine was providing all information requested by the authorities as the investigation goes on.

"Juan Tang was a visiting researcher in the Department of Radiation Oncology, funded by the Chinese Scholarship Council, a study-based exchange program affiliated with the China’s Ministry of Education and Xijing Hospital in China," the statement says. "Her work was solely based in the research laboratory and she left the University at the end of June."

The Department of Justice said Tang applied for a non-immigrant J1 visa around Oct. 28, 2019 and alleged Tang of making fraudulent statements on her visa application.

Officials said the fraudulent statement was specific to her "No" response about having ever served in the military. They said Tang is a uniformed officer of the PLA Air Force.

Authorities said Tang was interviewed by the FBI in June and denied having been a member of the military, but officials said they found photos online of Tang in military uniforms and references to her employment at the Air Force Military Medical University.

“These members of China’s People Liberation Army applied for research visas while hiding their true affiliation with the PLA,” said Assistant Attorney General for National Security John C. Demers in a news release. “This is another part of the Chinese Communist Party’s plan to take advantage of our open society and exploit academic institutions. We will continue to conduct this investigation together with the FBI.”

Meanwhile, the FBI has interviewed visa holders in more than 25 American cities who are suspected of concealing their ties to the Chinese military.

“The United States welcomes students, academics, and researchers from across the globe. Today’s announcement shows the extreme lengths to which the Chinese government has gone to infiltrate and exploit America’s benevolence," said John Brown, Executive Assistant Director of the FBI's National Security Branch in a news release. “In interviews with members of the Chinese People’s Liberation Army in over 25 cities across the U.S., the FBI uncovered a concerted effort to hide their true affiliation to take advantage of the United States and the American people.”

WATCH ALSO: What it’s like to be a new police officer | The Recruits