After mass thefts hit retailers across the Bay Area, two men arrested in San Jose are being accused by police of stealing $2,000 in cologne and perfume. 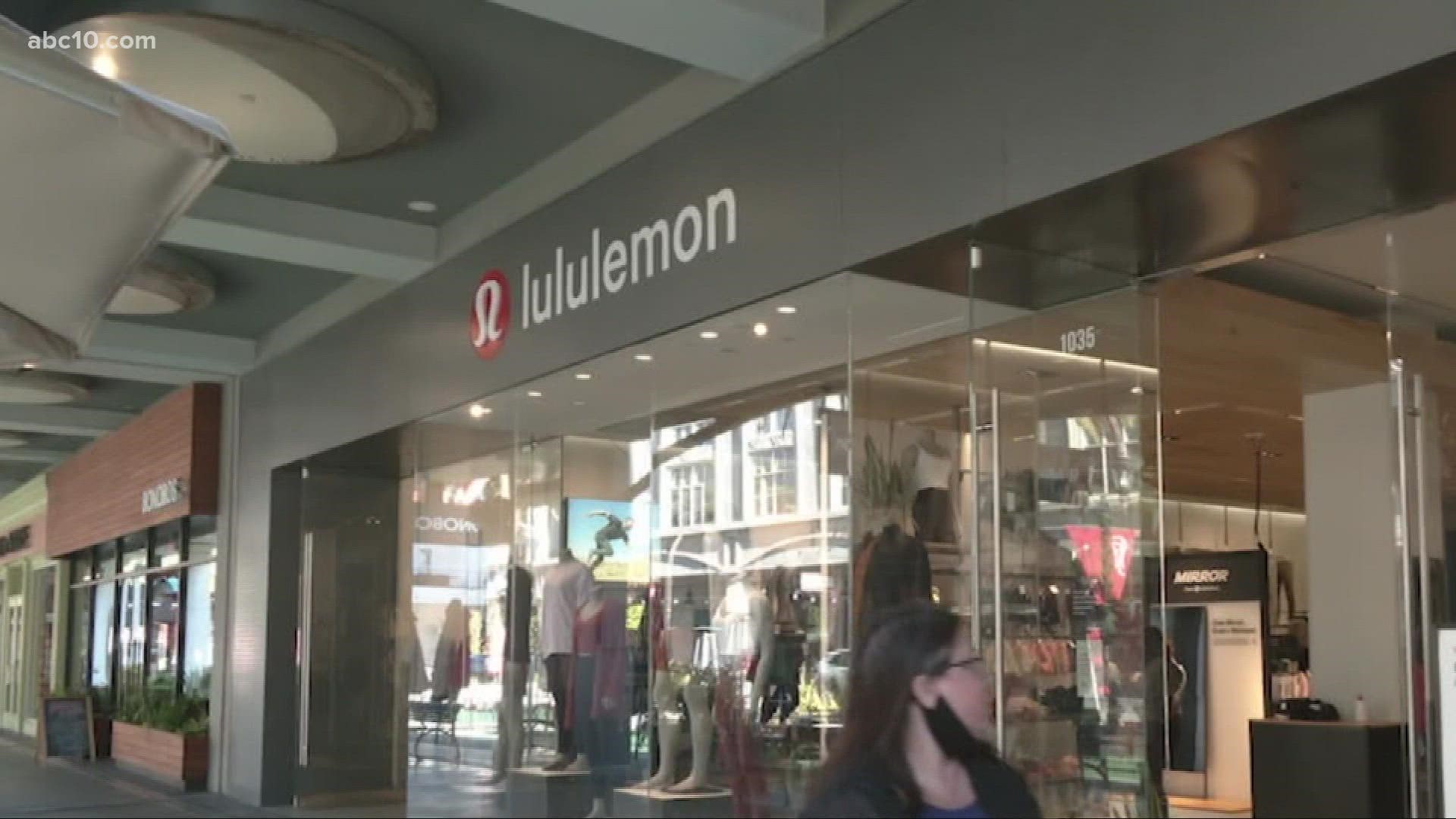 SAN JOSE, Calif. — Two men accused of stealing thousands of dollars worth of cologne and perfume were taken into custody by police at the Westfield Valley Fair mall in San Jose on Tuesday.

Mall security called the San Jose Police Department around 6:30 p.m. Nov. 23 reporting that the two men matched the description of two people involved in a successful theft in the same Macy's store a couple of days prior. Officers arrived finding two men in the process of stealing cologne and perfume.

The suspects left the area on foot and officers chased the pair, eventually taking both men into custody and recovering more than $2,000 worth of merchandise, according to the San Jose Police Department.

Both 19-year-old Dwayne Huntley and 22-year-old Raheem Lewis were booked into the Santa Clara County Jail.

Officers soon discovered the two could also be suspects in an almost-identical theft at Oakridge mall the same night.

San Jose police received a call close to 7 p.m. of a separate grand theft at a Macy's at the city's Oakridge mall. The suspected thieves in that incident matched the description of the men in custody.

Huntley of Hayward and Lewis of Antioch were both booked on felony theft and burglary for allegedly carrying out two burglaries.

Anyone with information on this case can contact Detective Estantino of the San Jose Police Department's Robbery Unit at (408) 277-4166.