The Sacramento County Coroner's Office confirmed 16-year-old Joseph Reaves is the second person who was killed in Old Sacramento after a July 16 shooting. 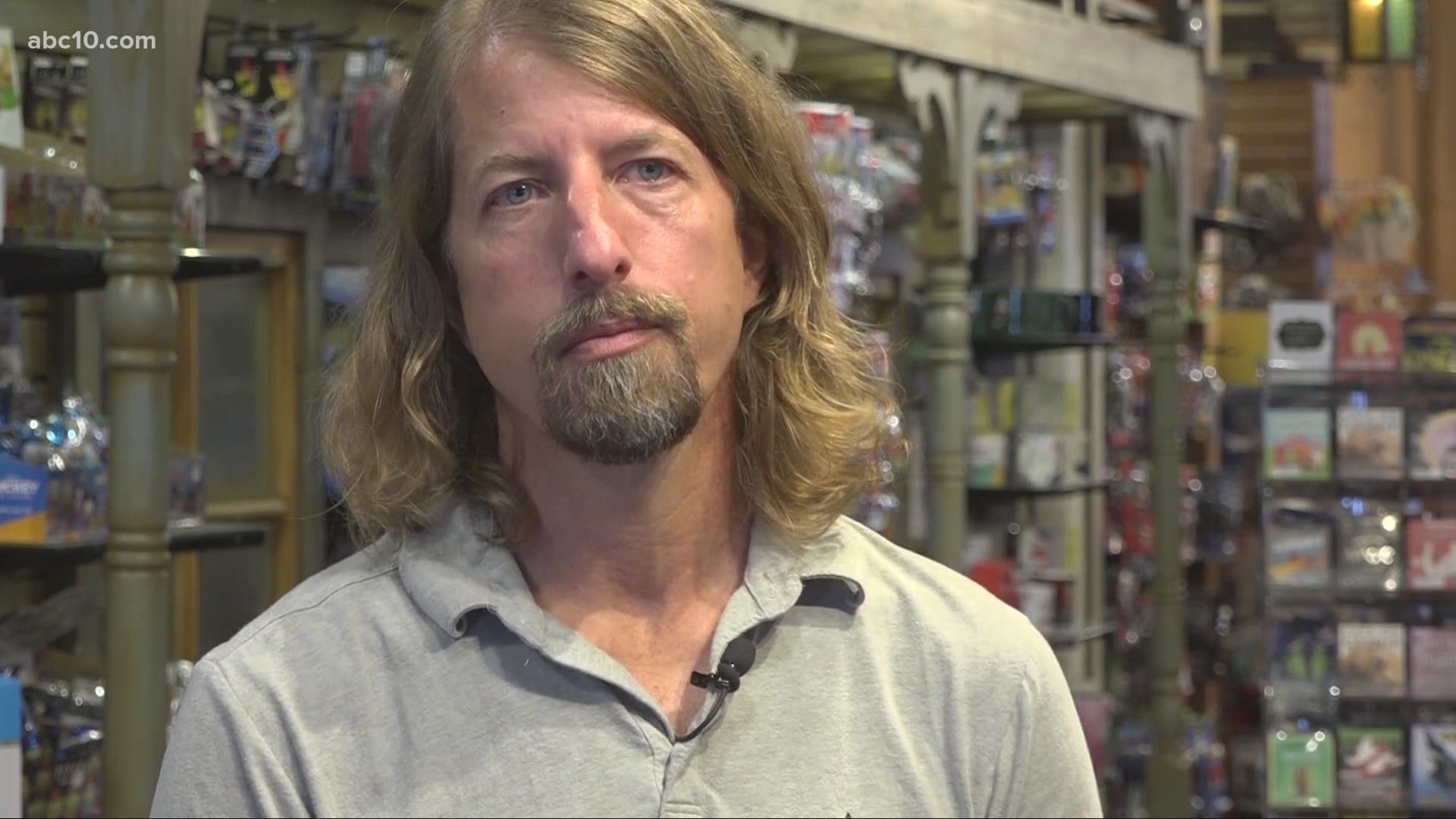 SACRAMENTO, Calif. — The second victim who was shot and killed in Old Sacramento has been identified by the Sacramento County Coroner's Office.

The coroner's office confirmed 16-year-old Joseph Reaves was the second person killed in Old Sacramento after a July 16 shooting. Alex Cerda, 21, was identified as the other victim.

The deadly shooting happened on Friday, July 16, near Candy Haven on the corner of Front and L Streets, according to the Sacramento Police Department.

Police arrested 22-year-old Marcus Trull and 21-year-old Cedric Salcedo in connection with the shooting. The department has not released a motive for the shooting, but officers claim hearing reports of a verbal altercation.