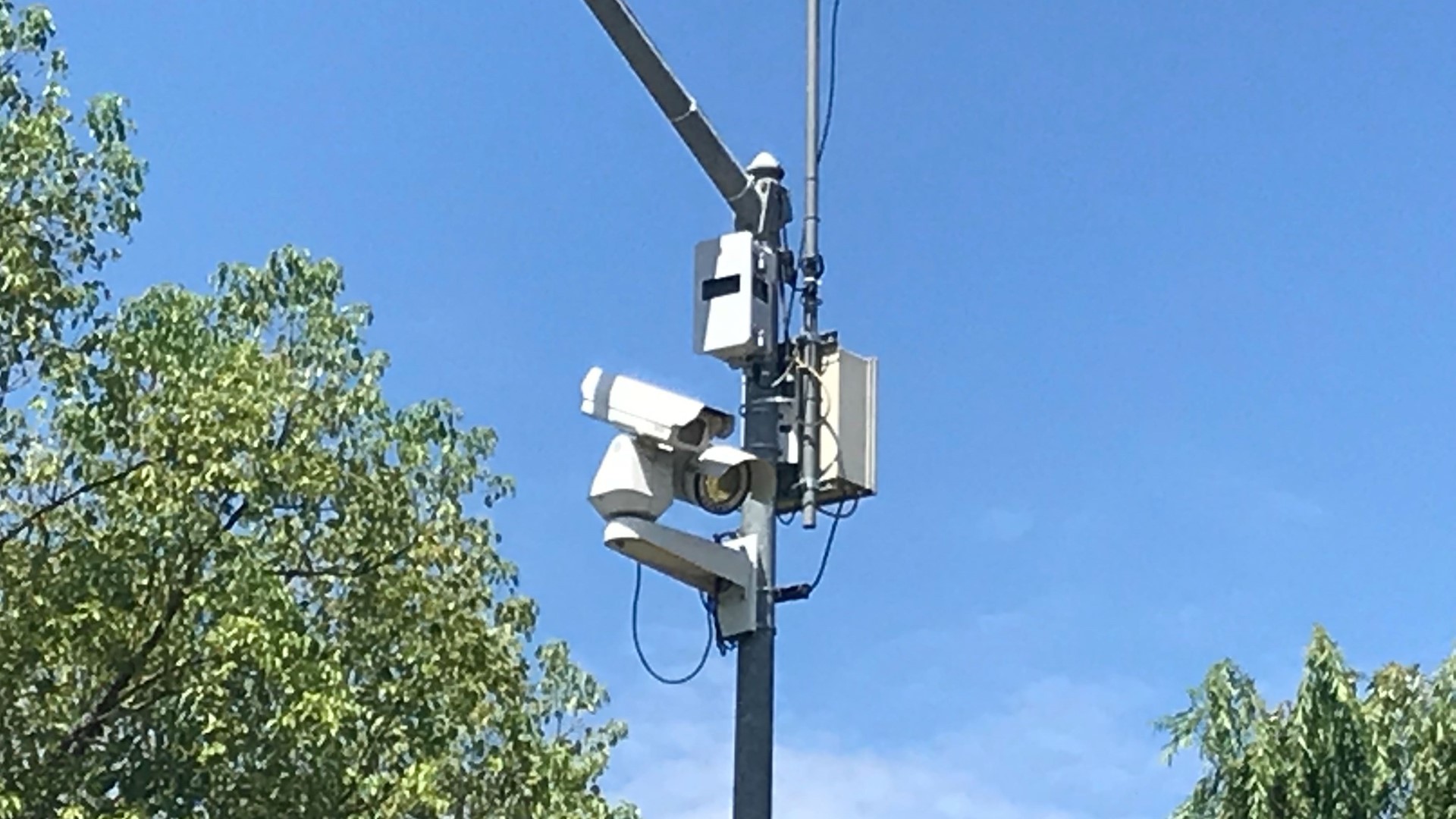 TRACY, Calif. — Lining the park where 64-year-old Parmjit Singh was killed on his evening walk Sunday night are signs warning people that Gretchen Talley Park is monitored by video cameras, specifically "for your protection."

"I noticed the signs, too, which made me feel even more safe," said neighbor Marlo Soria.

But ABC10 and neighbors soon learned that those cameras weren't working on Sunday night, and according to police they haven't been working for several years.

RELATED: Vigil to be held for Sikh man stabbed to death in Tracy park

"It's frustrating to think that they maybe could have seen something that would have helped solve the crime, but now they're not functional so it's too bad. [I] really wish [the camera] would [work] or notify us that they weren't working," said John Goulding, who's lived near the park for 23 years.

According to Tracy Police, the cameras were originally installed years ago by a neighborhood watch group that has since been disbanded, putting the cameras out of service.

RELATED: 'This is unacceptable' | Sikh man murdered on evening walk in Tracy park

"I know that's been a big question in the community, 'Why wasn't this captured on video surveillance?' It's a sad event, understandably so, but those cameras actually weren't functioning at the time, so we don't believe we have any video related to the positioning of those cameras," said Tracy Police Lt. Trevin Freitas.

Just two days after the murder, ABC10 saw city crews going up in cherry pickers looking at the cameras and clearing away tree branches that had been blocking the view.

"I see that they're doing it now, almost a few days too late, which is sad because we need to have that camera working because that might be the piece [of evidence] that we need for that crime," Soria said.

While police did release some surveillance video of a man running away from the scene, it actually came from the area near an elementary school next door and didn't show the incident.

Neighbors say they'd like to see the cameras up and running again. Police want them to know they're working on it.

"We have city crews out there looking into some avenues to hopefully get some cameras up eventually, at least on a temporary basis, to hopefully help find some comfort to the community after the fact, sadly," Freitas said.