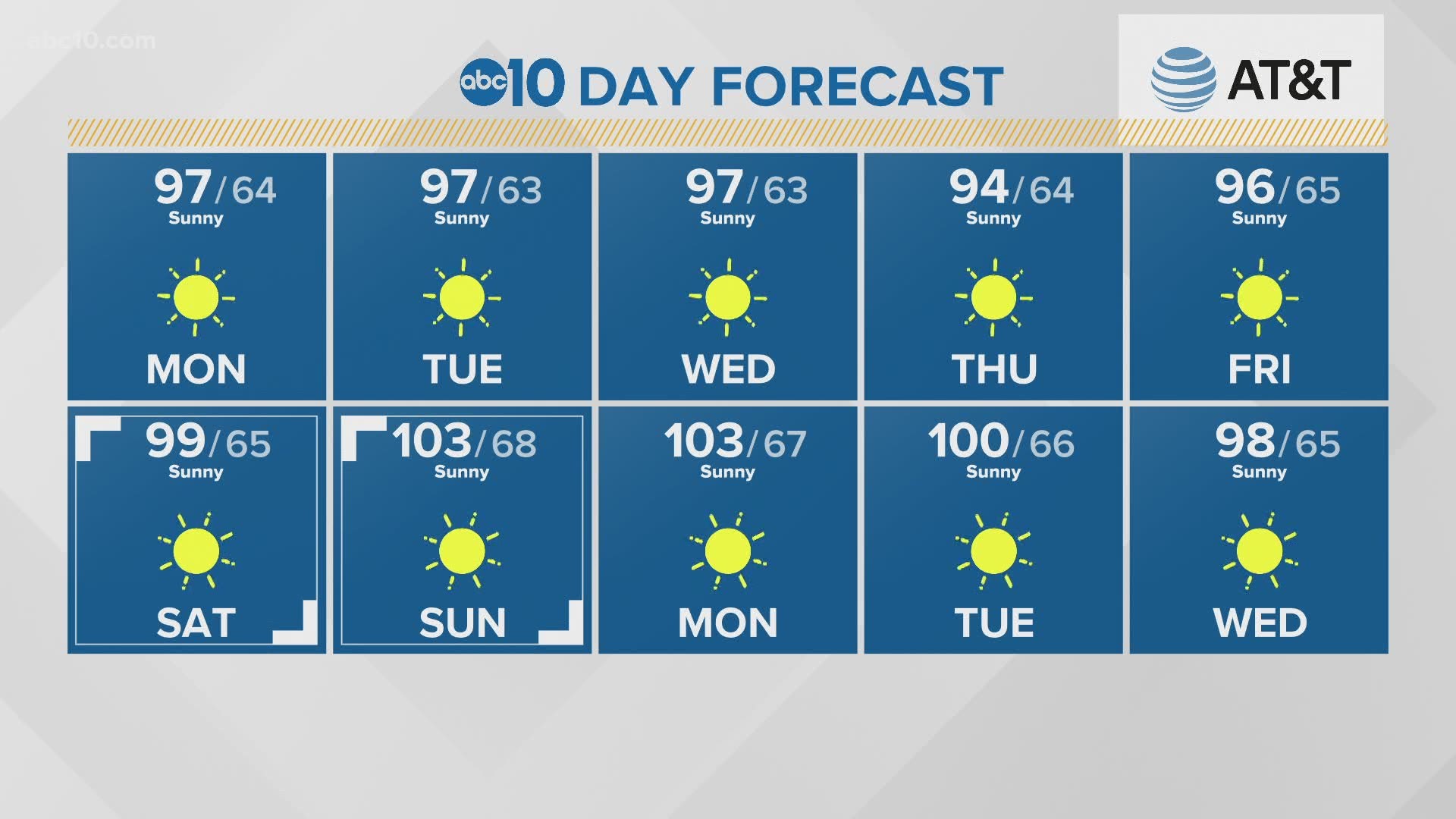 According to CHP, at around 10:30 a.m., gunshots were fired between two vehicles. An unidentified person driving a tan sedan wounded a male individual in the other car. The victim has been taken to UC Davis Medical Center for treatment of non-life-threatening injuries.

Police are still looking for the suspect in the shooting. They do not have any other information on the driver, except that the suspect's vehicle is a tan sedan.

CHP says the incident appears to be a targeted shooting and not random. Police are investigating.

Though the highway was closed on Eastbound Highway 50 at Watt Ave, the freeway is now open as of 12:45 p.m.

WATCH MORE: CHP investigating shooting on I-80 in Sacramento

The California Highway Patrol is investigating a shooting that left one woman injured late Monday night on Interstate 80 in Sacramento.