Roseville Police said no victims were found at the crime scene, however, one person drove themselves to the hospital 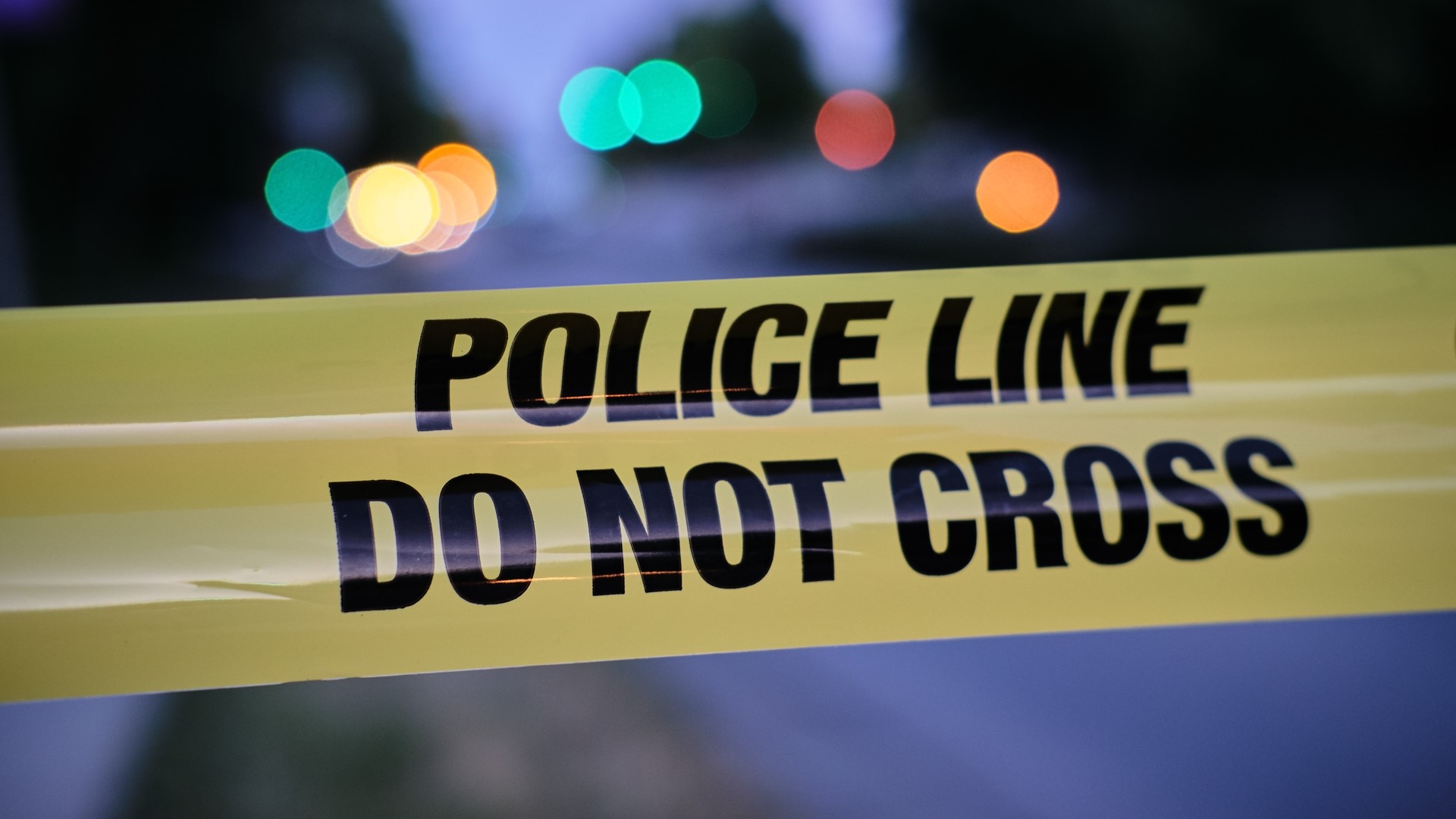 ROSEVILLE, Calif. — Roseville police are asking people to stay out of the area after a shooting was reported in the parking lot of a strip mall.

Police said the shooting happened in the 10000 block of Fairway Drive. Officers said they closed down a nearby business because of the incident.

Police officials said no victims were found at the crime scene, however, one person drove themselves to the hospital where they are being treated for non-life-threatening injuries.

Police did not give a description of the shooter or say what led to the shooting. The investigation is still active.

Even if state health officials relax masking requirements or remove the mandate altogether, masking isn’t likely to go away completely at once.