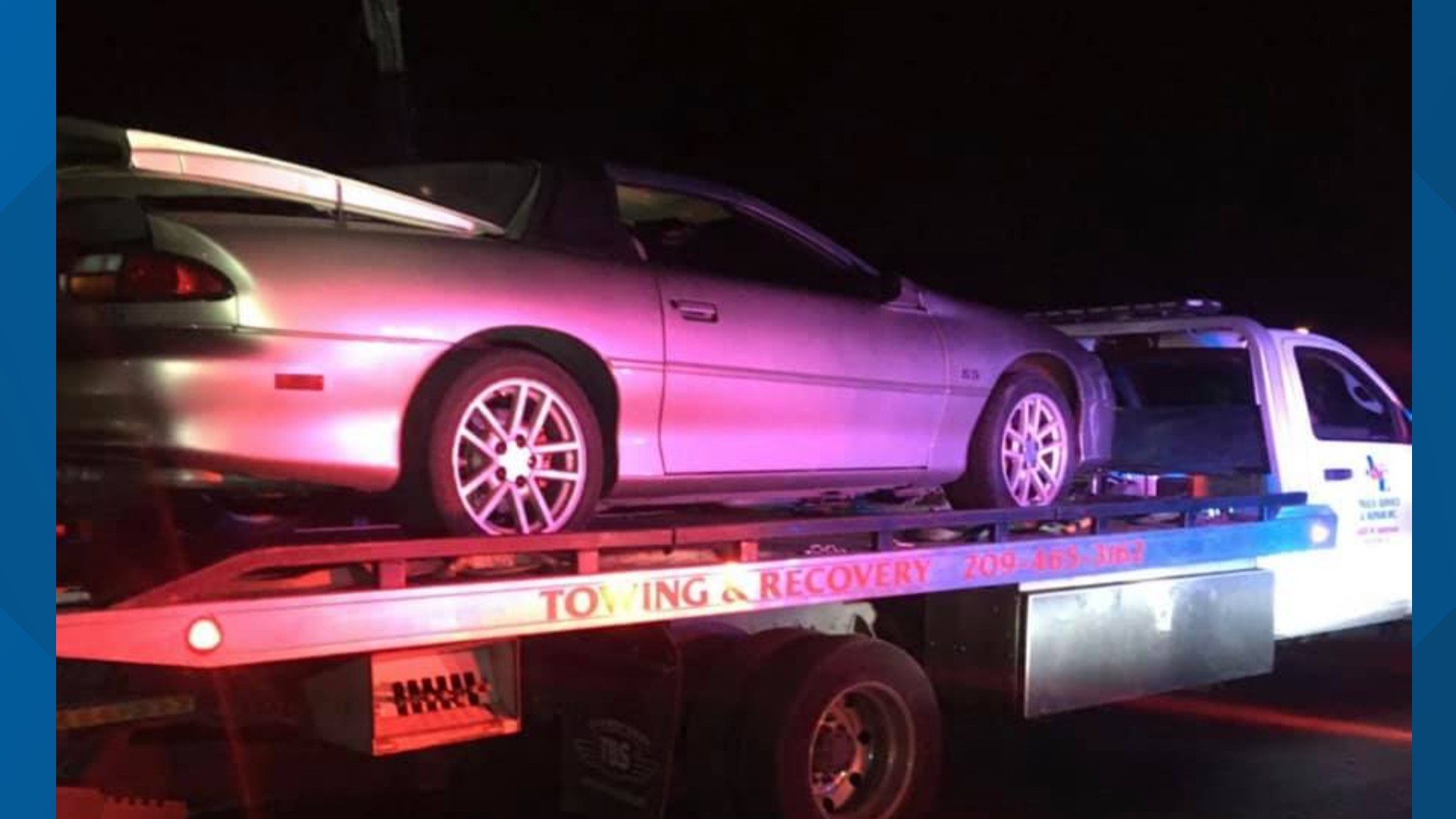 STOCKTON, Calif. — A police crackdown on sideshows over the weekend might have prevented a shooting and possibly a homicide, according to Officer Joe Silva, spokesperson for Stockton Police Department.

Stockton Police announced that at least two handguns were seized and multiple arrests were made over the weekend in a major sideshow crackdown in San Joaquin County.

Eight people were arrested and nine vehicles were impounded off of March Lane. Silva said police did several traffic stops after the cars started driving recklessly on the roadway.

“These sideshows are dangers. They are illegal, and we’ve seen numerous people hurt at these sideshows,” Silva said.

That includes people like 21-year-old Austin Dubinetskiy, a student at Sacramento State University. Dubinetskiy was run over by a car doing donuts in a Natomas sideshow back in September. He spent months in the hospital recovering before getting released.

Police are hoping to avoid a similar tragedy. Earlier this month, at least six people were arrested as part of an ongoing sideshow crackdown in San Joaquin County alone. Officers stopped more than 30 cars and impounded seven.

With some sideshows drawing hundreds of people, and local and state officials still trying to control the coronavirus pandemic, police are warning about increased patrols across the region.

“Once you have a large gathering like this, you know there is risk of people spreading the coronavirus, so that’s another reason why we are out there, highly visible, doing proactive enforcement just for public safety reasons,” Silva said.