The Sacramento County Sheriff's Office believes there are multiple suspects involved with the shooting. They're urging anyone with information to contact law enforcement. 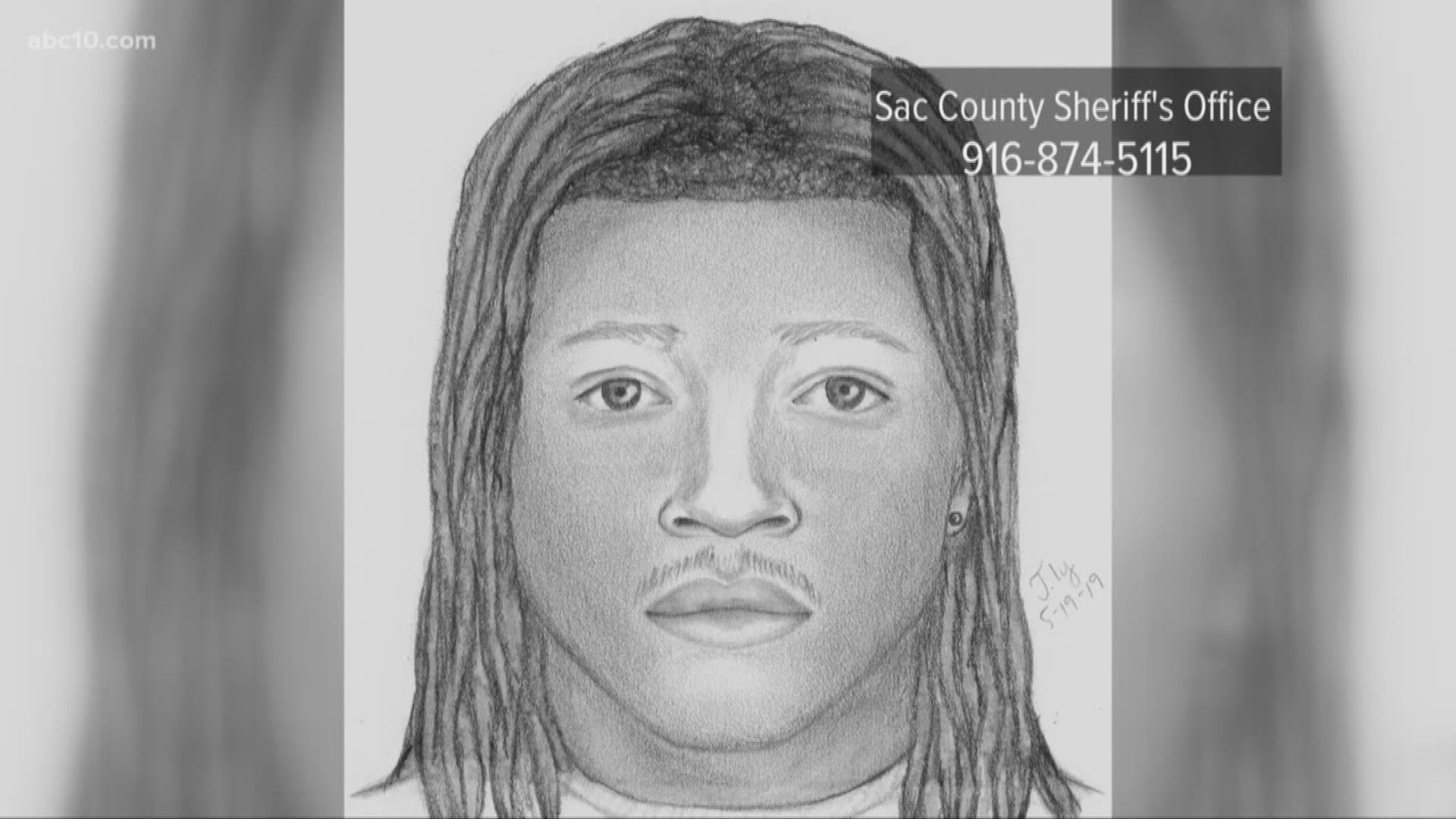 SACRAMENTO, Calif. — The Sacramento County Sheriff's Office is asking for the public's help in finding the suspects involved in a South Sacramento shooting that left one woman dead and three others injured, including a 4-year-old boy.

The shooting happened May 17 in the 7300 block of Stockton Boulevard, just south of Florin Road. Four people with gunshot wounds were taken to local hospitals. One of the victims, a 27-year-old woman, was pronounced dead at the hospital, the sheriff's office said.

A 4-year-old boy, a 26-year-old man and a 30-year-old man were all shot in the upper body. They are all currently in stable condition, according to the sheriff's office.

The sheriff's office released a composite sketch of a suspect using evidence gathered in the investigation. In a press release, they describe the suspect as a dark-skinned black male in his early 20s with an average build and shoulder-length dreadlocks.

Detectives believe there are multiple suspects. They are all described as black male adults wearing dark clothing. Witnesses said they saw the suspects leaving the scene in a white colored compact or small SUV, according to the sheriff's office.

Law enforcement is asking anyone with information about the suspects to contact the Sacramento County Sheriff's Office at 916-874-5115 or Sacramento Valley Crime Stoppers at 916-443-HELP. Tips can also be left online anonymously at www.sacsheriff.com or by calling 916-874-8477. Tipsters may be eligible for a reward by providing information leading to the arrest of this suspect through Sacramento Valley Crime Stoppers.